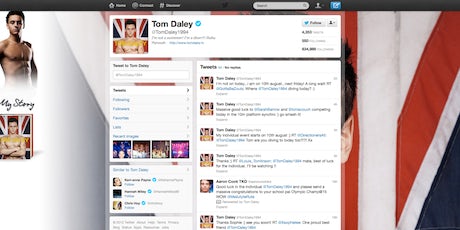 This week Swiss football player Michel Morganella was expelled from the Olympics for sending an offensive tweet aimed at South Korea, while Greek triple jumper Paraskevi Papachristou was not even allowed to travel to the Olympics after she tweeted a racist comment.

The IOC itself was also criticised earlier this week after it urged sports fans attending events to tweet less often because it was affecting data systems and broadcasting coverage.

Some Olympic athletes have also taken to Twitter to protest against an Olympic rule that bans them from mentioning their individual sponsors via social media sites, using the hashtags #wedemandchange and #rule40.

In spite of such incidents, IOC spokesman Mark Adams told a news conference today (31 July) that the Games organiser has no regrets over calling London 2012 “the social media Olympics”.

He said IOC social media channels have about 15 million fans and that it is actively encouraging people to engage with the Olympics via Twitter and Facebook.

“To be frank, it would be a little bit like King Canute [holding back the tide] if we said ‘no, these aren’t the social media Games’, because everyone has decided they are anyway. We will help people have a good time and social media is a new way of doing that, so fine,” he added.

Adams also insisted that the IOC has no major concerns around the rules of using Twitter for athletes and Olympics-related material.

“Clearly issues are raised more quickly but they’re still the same issues that we have [always had] to deal with, and if an athlete makes a comment which contravenes those rules as has happened, we will take action,” he said. 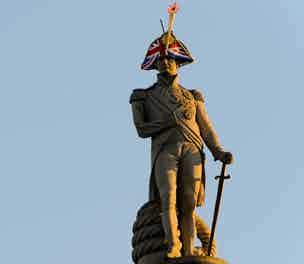 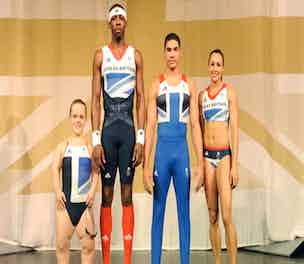