It really struck me when I attended the Royal Television Society’s convention in Cambridge this week just how threatened broadcasters feel by the arrival of connected TV services like Hulu, Google TV and Samsung Smart TV.

Such services have been in development for some time but only now are the broadcasters evaluating IPTV’s real impact on their brand awareness, ability to sell advertising and the ability to engage with their audiences and procure data from them.

David Zaslav, the president and CEO of the biggest global non-fiction broadcaster in the world, Discovery Communications, said new online viewing platforms are reducing brands to mere lists of programmes – or as he called it “super a la carte”.

Broadcasters are at a real risk of losing their brand identities on services that can even organise lists based on programmes that contain certain actors, revolutionising the standard Electronic Programming Guide (EPG) to focus around Video On Demand (VOD) content.

Any broadcasters placing their content on internet TV platforms also reduce their control over the advertising that would appear next to its content, a particular concern of European broadcaster RTL’s chief executive Gerhard Zeiler.

Zeiler even went as far as saying that he would “resign” if he were to let such platforms sell advertising based on RTL’s content.

At present there seems to be a real gulf between the new class and the old guard. While broadcasters are keen to explore new platforms and potentially reach new audiences, they are, understandably, unwilling to relinquish control over their programming and subsequent advertising that appears against it.

It’s a shame that this argument is taking place so late on. It smacks of when VOD was first introduced and some broadcasters were so blinkered on linear TV they could not reach agreements with the cable operators. At that stage, those broadcasters were left behind, as products like the BBC iPlayer, 4oD and ITV Player led the way to making non-linear viewing a mass-market phenomenon and valuable revenue source.

As Google’s UK and Ireland managing director Matt Brittin told the RTS convention yesterday (15 September), internet connected TV is a growth opportunity, with the chances to reach not just millions but billions around the world.

There are some deep concerns from traditional broadcasters about their content being used without their control. But this isn’t piracy, these are new distributors that are sometimes willing to pay for content that is years old and would be almost unusable on the normal programming schedule. Money for old rope.

Zaslav is right: broadcasters can’t afford to become one of a list if they do sell on their content, so it is important that a structure is defined across all the new connected TV platforms. Whether this is the inclusion of the broadcaster’s logo in the top left of the screen content is being viewed, or a simple hat tip in the list of programmes available, this should not be too difficult to implement.

The process around advertising is rather more tricky. A broadcaster is more than its logo and programming, it is also the brands it chooses to associate itself with. IPTV would become more of an attractive offer if broadcasters could still have some level of control over the advertising that appears before, after and during their programming.

But let us not forget that IPTV platforms also offer broadcasters the chance to advertise on their home screens and provide recommendations for viewing, in a similar way to Amazon’s “if you bought this, you might like this” tool. This all stems from the data that these platforms are collecting, which could potentially be shared.

This is a two-way conversation and broadcasters can’t think they have the stranglehold on deciding whether to join the IPTV revolution, it’s happening whether they like it or not.

As Sir Martin Sorrell, chief executive of the WPP advertising group, said at the RTS convention today (16 September): television must take advantage of IPTV and behaviour data in order to respond to the fact that consumers are spending more time online.

“TV, if we are honest, never moves fast enough [to embrace digital],” he said.

Broadcasters already have a marred reputation of being one step behind cultural and industry trends, but with In-Stat predicting there will be 1 billion smart TVs by 2015, they cannot afford to let their pride result in them being left behind once again. 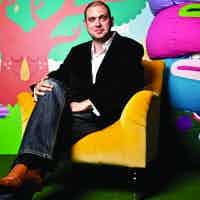 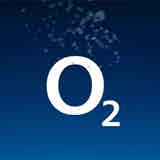 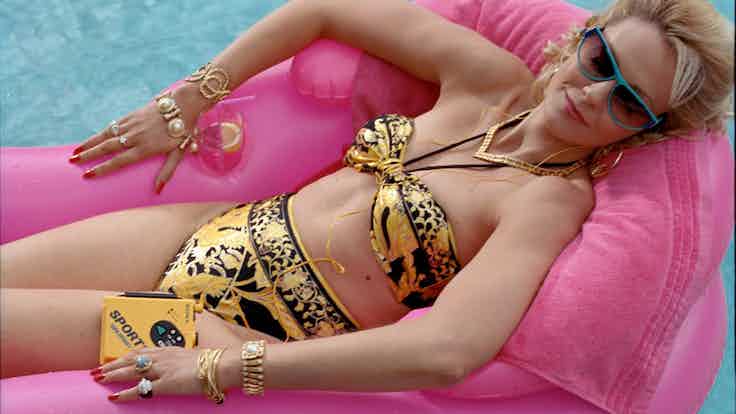