The body was set up in 2003 “to guide and promote tourism as a significant driver of the Irish economy”.

Failté Ireland works with Tourism Ireland, an umbrella body that also co-ordinates with the Northern Ireland Tourist Board. Tourism Ireland launched a new marketing campaign in January under the strapline “Go where Ireland takes you” with a strong focus on price-led messages.

Visitor numbers to Ireland have fallen in recent years, particularly from the UK and US, due to the global economic recession and currency fluctuations. Tourism Ireland’s strategy will focus on the UK and Germany and aims for 3% growth in 2010.

Visit Wales has just launched an advertising campaign featuring a real family sampling the experiences on offer in the country.

Sainsbury’s is set to launch its first advertising campaign for its non-food website and free delivery offer. 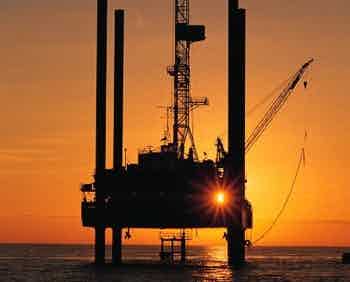 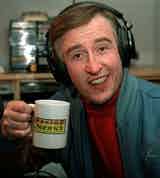 SeeSaw is unveiling a new premium content service, offering US shows such as South Park and The Hills.