In a survey by ad tech company Unruly, 30% of UK consumers say they are “likely” to use ad blockers while 23% deemed themselves “very likely” to block ads in the future. In total 95% said they “would consider” using ad blocking software in future – the highest level of any country globally bar Sweden.

The reason for this is clear from UK internet users’ reaction to what they deem to be “irritating” ads. For example 69% are put off because of pre-roll ads (the global average is 62%) and 85% are likely to put video ads on mute.

Only 18% of Brits find ads that “follow them” around the internet helpful, below the global average of 20%, while 63% find them “creepy”. Part of the problem seems to be that UK consumers want to be in control of the ads and content they see, at 74% compared to 62% globally.

“We’re hurtling towards an ‘ad-pocalypse’, where there’s a risk that internet users will abandon advertising if brands abuse their relationship with consumers.”

So is it all bad new for advertisers? While ad blocking is a threat, some believe it has been blown out of proportion and that it provides an opportunity for the industry to work at developing more effective ads that consumers actually want to see.

Unruly, for example, is launching a new lab that aims to help brands and agencies better target their ads and create content that consumers are more likely to engage with.

JP Morgan, which has done its own research, thinks the problem has been blown out of proportion. In a survey of 520 US internet users, it found that ad blocking is still mainly a desktop problem and that anyway a lot of publishers, such as The Washington Post are withholding content from people that block ads.

Even on mobile, ad blockers typically only block ads on the web but data from Flurry says around 90% of mobile internet use is on apps. Plus on Apple the ad blockers tend to only work on Safari, which still accounts for just a small percentage of browsing.

JP Morgan suggests ad blocking could even bring benefits to the digital ad industry, with brands forced to invest more in premium advertising with higher ROI – such as native ads on publisher websites or promoted tweets on Twitter.

Another study, this time from UBS, finds that ad blocking on Apple devices is likely to cost the global ad market just $1bn – equal to 0.5% of total digital ad spend.

Peter Markey, CMO at the Post Office, says ad blockers simply force brands to “raise their game” and improve advertising to make sure it connects with customers.

“What will always succeed is great advertising that connects with customers,” he adds. 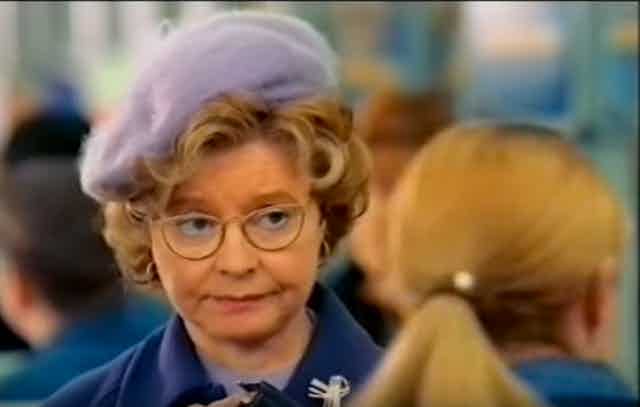 The IPA has trawled through its back catalogue to find the most effective TV-led campaigns of all time. From Barclaycard to BT and Tesco, find out which campaigns made the cut.