“If England v Wales got circa 12 million viewers and the next biggest game was New Zealand v Argentina with 2.9m then it’s clear that UK brands now have a big problem,” he explains.

“As a sponsor your first point of measurement is eyeballs and then that leads to engagement and brand value. So against any metric, every single KPI will be affected by England going out.”

England-centric campaigns most at risk

Brands such as O2 and Samsung have deployed very England-centric campaigns to coincide with the tournament.

O2 has pushed fans to ‘make the England players giants’ by wearing the rose in support.

In an interview with Marketing Week at the campaign launch last week, Nina Bibby, O2’s marketing and consumer director, hinted that it could face issues should England go out.

She said: “Of course its important and we want them to do well because that is what the campaign is about – supporting England to be giants and do as well as possible.”

O2 has promised to carry on the campaign despite England being knocked out, saying it will run through 2016.

Seymour-Hyde, however, believes O2 will take a “major hit.”

“It’s a brilliant campaign on a big budget but with England already out it hasn’t had the chance to reach scale so it’s now an out of kilter message when you look at the mood of the nation,” he adds.

“When I’ve dealt with national team sponsors in the past, we have had contingency plans in place around pulling media but I doubt O2 even thought that far ahead as it looked like England would go through. FMCG brands such as Heineken will also be worried as Brits will naturally be buying a lot less beer now England are out.”

MasterCard’s group head of global media Ben Jankowski says the brands who have taken a more global focus to sponsoring the Rugby World Cup will be in the best position.

“We hope England can stay in for a long time as for a lot of the sponsors it wouldn’t be good if they dropped out early,” he told Marketing Week last week. “We’ve tried to make our rugby campaign relevant across multiple markets.”

A threat to ITV

Back in July, ITV’s chief executive Adam Crozier said that the Rugby World Cup can provide sponsors with more guaranteed quality than the ‘unpredictable’ matches of football’s UEFA Champions League.

However Rupert Pratt, co-founder of Generate sponsorship, believes the exit will be bad news for ITV as its approach to the latter stages has been built around England success.

“ITV have held back ad slots for the final rounds on the basis of an increased premium and brands capitalising on a successful England performance,” he claims. “But it isn’t all doom and gloom for the RWC brand as most games are already sold out and the sport has achieved great front-of-mind buzz.”

Pratt believes the exit could also damage the legacy of the tournament and rugby’s appeal to debutant sponsors. It will, for example, be harder to justify the branded legacy activity the UK saw after its successful performance at the London Olympics.

“A lot of the current sponsors would have been planning increased activity off the success of the England team,” he adds. “They will be more hesitant now as there won’t be the same momentum going into 2016 and the Six Nations.

“If there is a surge in interest at grass roots level then running a schools programme or sponsoring it is more appealing to a mainstream brand who hadn’t considered rugby before. With England out that surge of interest is now less likely.” 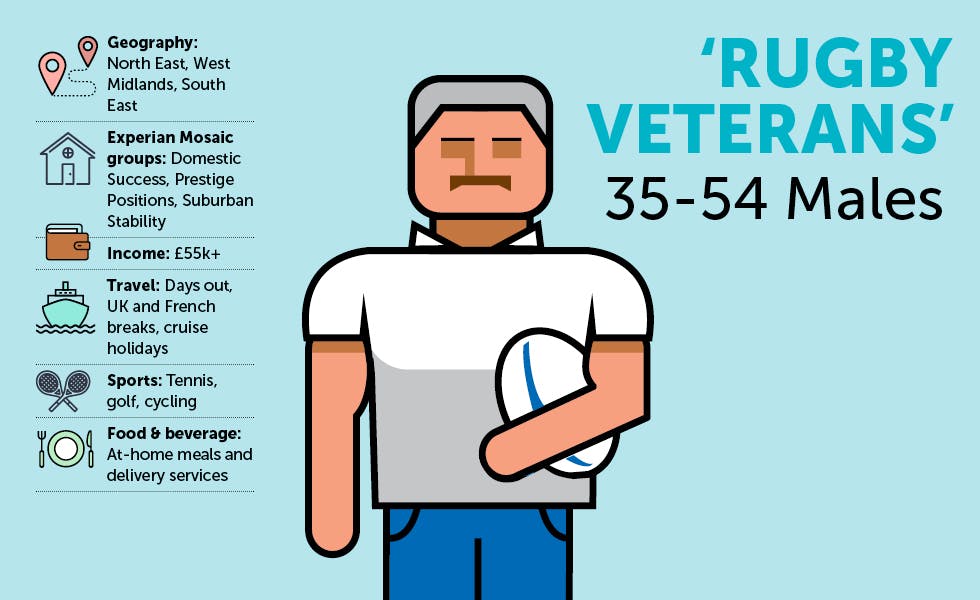 Marketing Week and Experian have identified four types of Rugby World Cup fan, revealing the interests most likely to be shared by consumers buying tickets and engaging with the England 2015 tournament. 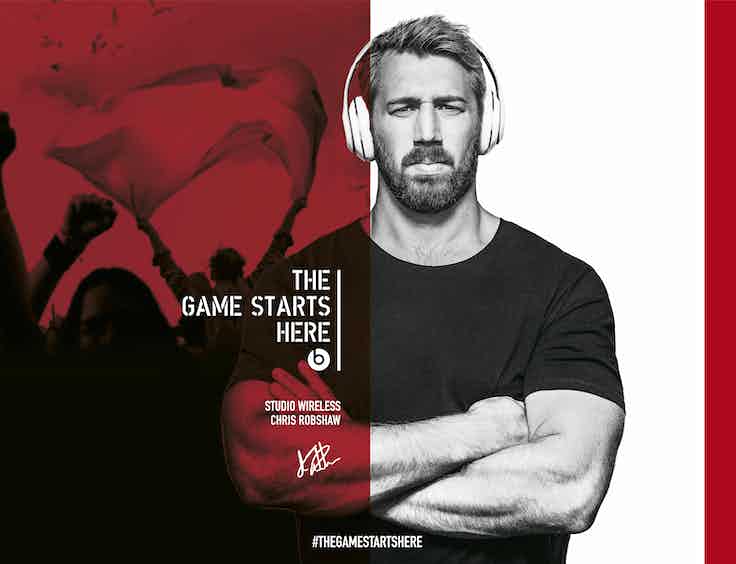 Beats by Dre’s EVP of marketing Omar Johnson says he is hoping to give rugby global appeal and help it expand into wider popular culture with the launch of a campaign focused on the Rugby World Cup.

Consumers trust in editorial content is plummeting, so much so that the IAB has issued new guidelines to brands on how to provide greater transparency. So how do brands make sure that in the rush to content marketing their campaigns are still effective?