It is live in 150 countries and now sees roughly 700 million clips shared per day. It is already being used by some brands including Jack Daniels and Uber keen to reach its young mainly female audience.

CEO Farhad Mohit told Marketing Week that the app works in a similar way to blogging or vlogging but is accessible to a broader range of consumers.

“Half the world doesn’t know how to read or write, but that doesn’t mean they don’t have stories to tell,” he said.

“The big insight was that if we’re going to go from millions to billions of voices it’s not going to be with a blogger or video. Fundamentally they’re elitist tools and difficult technologies to use. It has to be a technology that is accessible and usable by anyone.”

He added that other platforms on the market such as Twitter or Snapchat focus on the “moment” through a quick tweet or a snap, which he believes are limited in terms of depth and duration.

“Snapchat has stories as well but they disappear,” he added. “We want to focus on context and storytelling.” 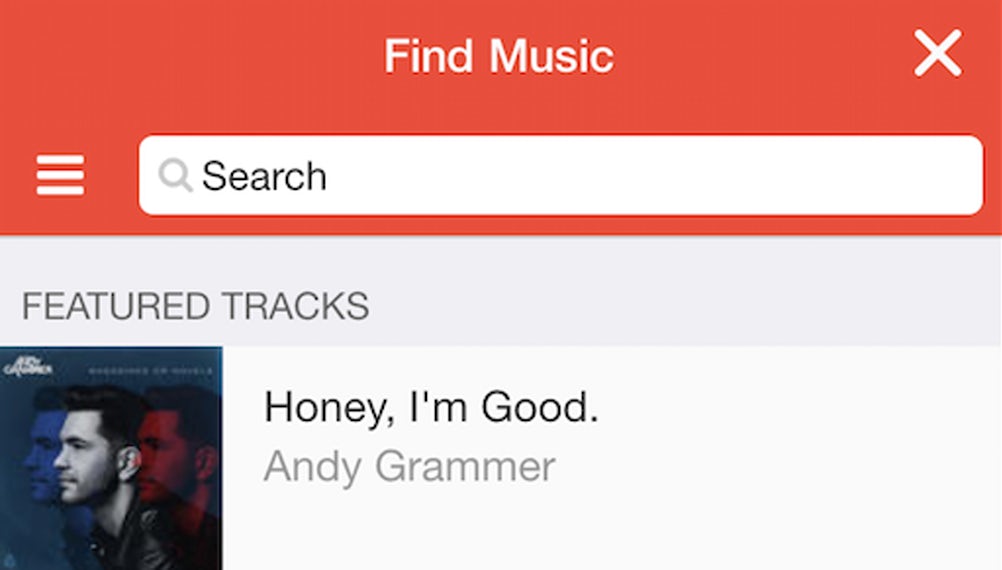 Music is at the heart of the app. Flipagram provides a link to purchase the tracks featured in the clips on iTunes or to listen on Spotify.

Artists such as Britney Spears have promoted songs and shows on the platform, while five million “stories” were created around One Direction’s “Story of my life” single when the band launched a contest on the app calling on fans to create a clip to celebrate Harry Styles’ birthday.

“It derives more value to the artist than any other social network,” Mohit claimed, adding that it allows artists and fans to co-create. “Those links are like gold for the musicians and work very well.”

The opportunity for brands

Flipagram also allows users to link their clips to external sites, presenting an opportunity for brands.

Lionsgate recently used Flipagram to promote the launch of the latest Hunger Games film, while the likes of Jack Daniels and Uber have also got on board.

“It’s an incredible platform for brands to reach out to millennials,” he said. “Pop culture is what they are all about and that audience is already on Flipagram.”

The majority of Flipagram users are females under 25 and food, fashion and travel influencers are already a major part of the community according to Mohit, who said that users are creating recipes and how-to stories on the platform.

Despite the opportunity to get brands on board, Mohit says that its main target is still the everyday creator, with an ultimate goal of reaching 2.8 billion smartphone owners worldwide.

“We want to win the general use case of storytelling,” Mohit said. 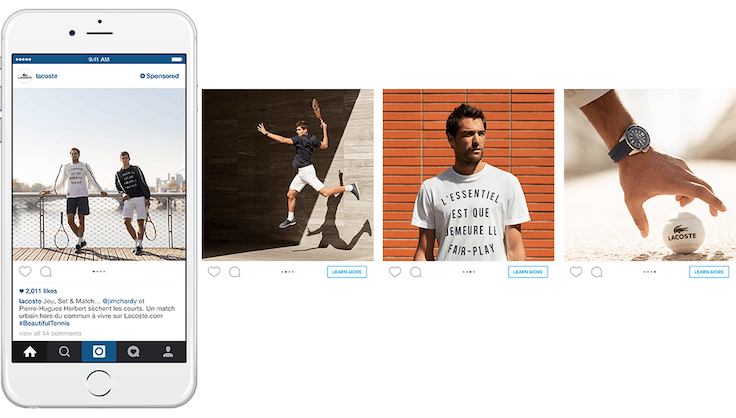 Instagram is launching its ‘carousel ads’ format in six markets globally, including the UK, allowing users of the photo-sharing app to buy the products they see.