Talking on a panel at RadioCentre’s ‘Tuning In’ conference hosted by Marketing Week’s Ruth Mortimer yesterday (8 July), she said “radio is not often brought to us as an option” so she believes it is incumbent on brands and their agencies to work together to come up with more innovative ways of using the channel.

Also on the panel was JWT creative director Jason Berry who admitted that brands can be “squeamish” about radio but he believes they should rethink the channel and start using it as a content marketing platform.

Referencing JWT client First Direct, he said the brand under indexes on commercial radio but that its quirky tone of voice would be well suited.

“Don’t think about loading a 30-second commercial with 250,000 terms and conditions [instead] do something like a radio magazine where we can talk about money in an interesting and unexpected way,” he said. “Play it more like native [advertising]. It’s something [brands] are going to have to come around to rather than just seeing it as a ghastly 30-second slot filled with asterisks [and disclaimers].”

He believes there is real opportunity for brands that do use radio in this way as it will create more stand out but it needs to be part of the strategy from the outset in order to work most effectively.

“No client has ever said to me ‘make me famous from a radio campaign’ or asked to make it one of the main pillars. It is often used to amplify [other activity] and tends to be thrown over to the juniors quite late in the process,” he said.

Moving radio up the agenda

Meanwhile, Pippa Glucklich, CEO of Starcom MediaVest UK, believes brands using radio have “an amazing opportunity to connect with the customer in a really intimate way” because there are no visual cues as there are in all other forms of media, so people listening have to be more creative.

She added that agencies need to put radio further up the agenda though, but admitted it can be a challenge as “young planners that are very London-centric don’t understand the power that radio has in local communities”.

RadioCentre CEO Siobhan Kenny said the organisation is working to recruit “fresh people that don’t have any preconceptions” of the media and admitted “we do need to do more work to improve the diversity of the workforce” as is the case in most sectors.

While Homebase has tested radio for brand building Gray acknowledges that it is most effective as a promotional tool, stating that the brand has been known to achieve a return on investment of “up to £26”.

Indeed, after TV, radio has the highest ROI according to the Radio Advertising Bureau’s ROI Multiplier study which revealed that radio returns £7.70 for every £1 invested by advertisers.

The industry body for commercial radio also confirmed that it has consolidated all customer-facing departments under the same brand in order to simplify its role. The move means the RAB and Radio Advertising Copy Clearance (RACC) brands will no longer act as separate entities.

Kenny told Marketing Week that the rebrand gives RadioCentre the opportunity to talk to advertisers again and reconsider the sometimes “forgotten” channel in order to change perceptions and move people away from the idea that it is old fashioned.

“There is a fondness for the medium of radio but somehow that is not translating into spend,” she said.

In order to break the cycle RadioCentre will be looking to start up more conversations with brands directly, rather than just liaising with agencies, and has set a two to three year goal to turn impressions around.

“It’s important to go direct [to clients] which can be hard but sometimes a conversation like that can really help to move perceptions,” she said.

Part of the problem is “outdated” pre-internet and consumer protection legislation, which the newly rebranded organisation will be addressing.

“Fast talking caveats are patently ludicrous and don’t act in consumers interest,” she said referring to the lengthier disclaimers read at the end of radio ads, which she reckons are “uniquely intrusive”.

“How much do you think that puts people off? In a TV ad the warning can be in small print at the bottom of the screen but on radio it has the same prominence [as the rest of the ad].”

Indeed, research by the RadioCentre shows that 70% of people would actually prefer to read that sort of information online and that consumers are three times more likely to remember shorter messages. Plus 58% of people actually think these warning messages are simply a back-covering exercise anyway.

“Would you really go there if you knew that’s how your ad was going to be perceived,” Kenny asks. “Consumers don’t want that information when they first hear about [a product or service] so it actually makes more sense to give it to them further down the purchase journey [because if they are interested] they will likely go and do more research.

“Obviously there is a commercial interest for us too because if we bring it down to a sensible level we will bring in more ad revenue too. It’s a virtuous circle,” she added. 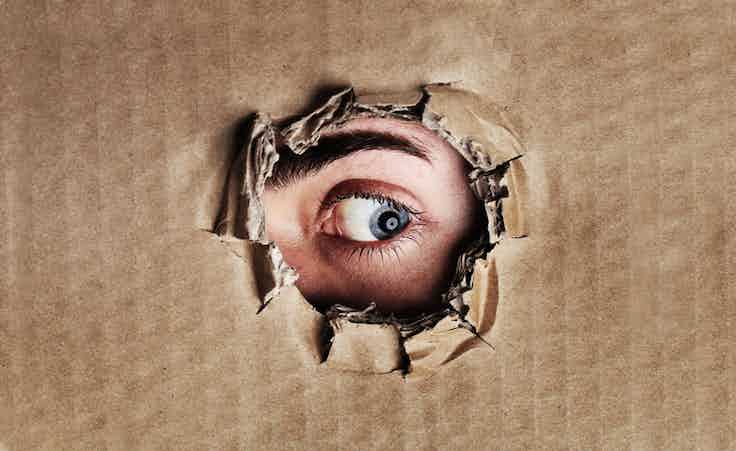 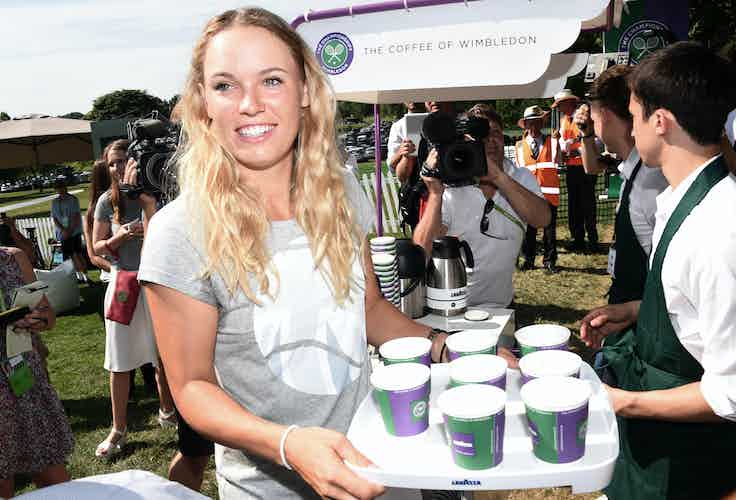 As Danish tennis star and Lavazza brand ambassador Caroline Wozniacki prepares for her third round Wimbledon match tomorrow (4 July), she tells Marketing Week what she looks for in a sponsorship deal.