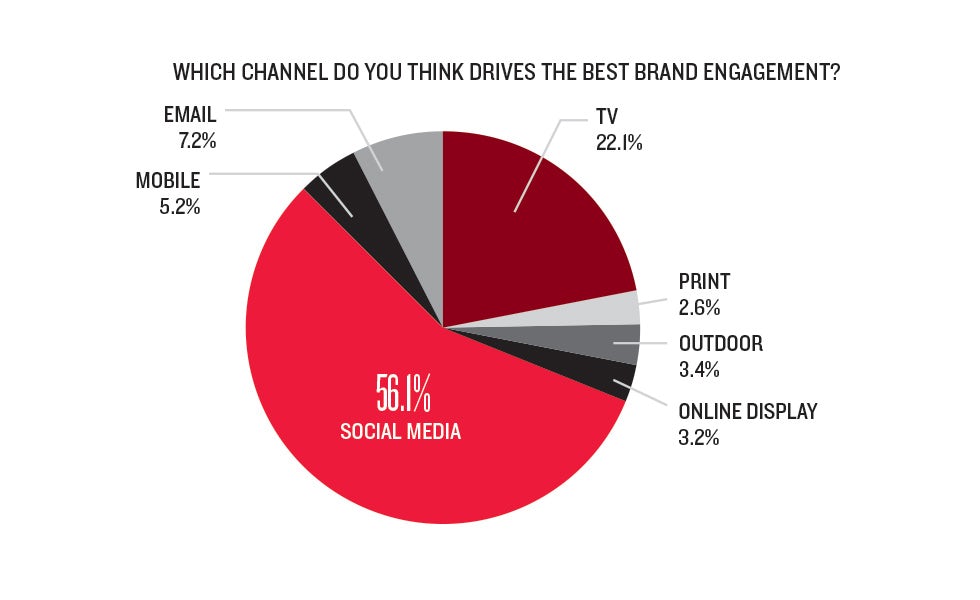 Marketing Week research examining the definition and key indicators of engagement reveals many marketers champion social media because of the ability to track, measure and adapt messaging on these channels.

But is this because social media offers immediate and obvious evidence of engagement compared to something like TV which is harder to measure?

Rob Blackie, director of social at OgilvyOne, says there aren’t many ways brands can measure the impact of TV effectively, whereas insights from social media companies are “free and easy-to-use”.

“Social networks are increasingly making it straightforward to measure the full impact [of advertising], including people who see a campaign [on one device and] convert [to a sale] on a different device,” he explains.

“[Measurement tools on social media] are making it more straightforward to get the revenue, the sales and the leads, depending on the category, than it used to be. That is making social dramatically more effective than it was a few years ago.”

Simon Tunstill, communications director at TV ad body Thinkbox, agress that social media sites encourage “a host of very active, visible and easily measurable engagements” such as likes, shares, clicks, follows and views. But he believes this is “seductive data.”

“Many of the physical engagements that TV provokes take place via other media.”

Tunstill admits “tracking engagement with other media is harder”. He says: “For TV you have to stick cameras in living rooms and on people as they watch TV in cars and in the garden, which we have done, and then you see a world of amazing engagements that you couldn’t make up. You might comment on Twitter [or] like a brand’s Facebook page – so it is important to recognise what made that happen.”

Marketing Week conducted a Twitter poll to gauge whether marketers think social media is truly the most engaging channel, which reveals 56% believe it is, compared to 44% who suggest it is just easier to measure.

Our survey shows 56% of marketers think social is the most engaging channel, is this because it's easier to measure?

But it’s not just the data made available through social media that is seducing marketers. Social media sites are also increasing the opportunities for brands to reach consumers as they compete for advertising spend, hence why it’s piquing marketers’ interest.

Instagram is a prime example. Earlier this month it introduced Instagram Stories, which enables users to share all the moments of their day without having to post directly to their profile. This was followed yesterday (15 August) by the launch of an insights tool and a ‘contact’ option for business pages as the Facebook-owned site continues to shape its ecommerce offering.

However, not all brands are enamoured with the tools social media has to offer. Last week Procter & Gamble admitted that its targeting of specific groups on Facebook went “too far” after discovering this type of advertising did not always lead to the expected sales boost. A US study also reveals that nearly half of CMOs claim social media has a ‘below average’ impact on profitability despite the popularity of the channel for marketers flocking to alternative ways to reach consumers.

READ MORE: Why P&G is moving away from targeted Facebook advertising

OgilvyOne’s Blackie believes social is “much more active than traditional media” and “does a better job of engaging”. This is symptomatic of the second screening effect as viewers are often on their phones and tablets while watching TV.

But Thinkbox’s Tunstill argues that while evidence of engagement is “nice to have”, it is meaningless if the advertising is not effective.

He says: “It is great when you see someone whistling along to the track in a car ad or checking their legs when an ad for a razor comes on, but if they don’t buy, try or recommend the car or razor it is pointless. 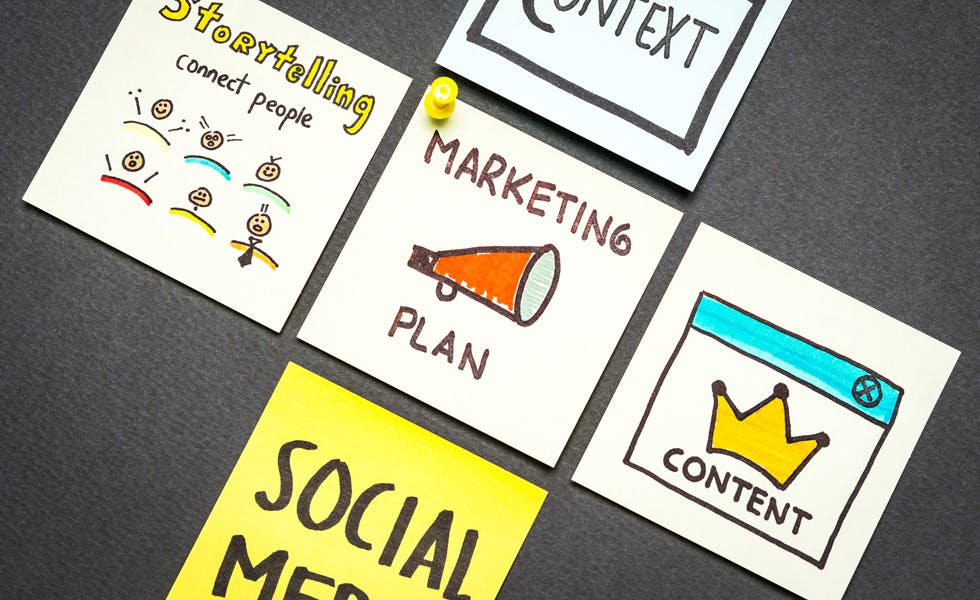 Nearly four out of five marketers use ‘engagement’ as a metric to prove return on investment, new Marketing Week research has found, but only a minority believe senior leaders take the term seriously. So when and how should you be using it? 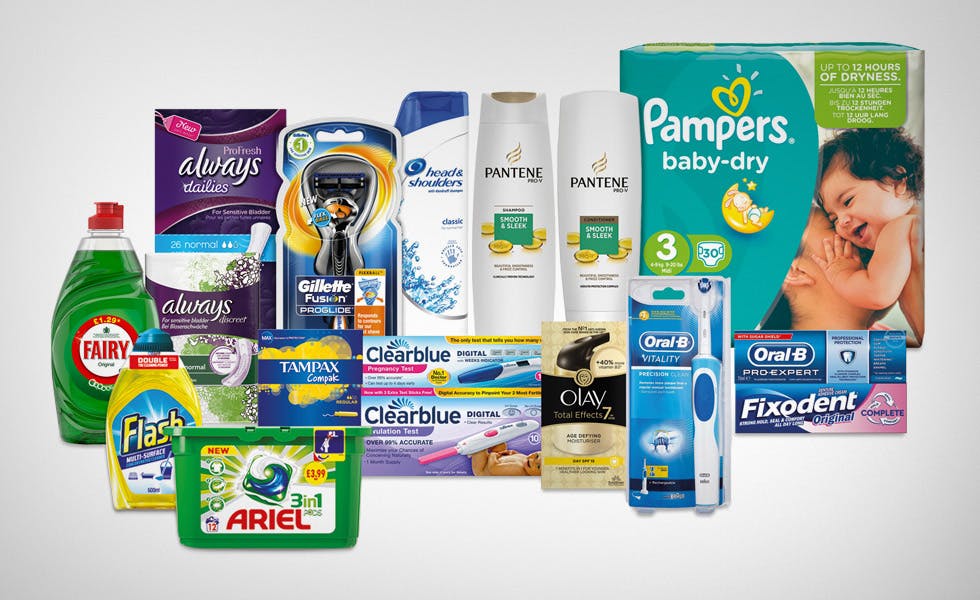 P&G is going back to the future in its plan to increase ad spend, aiming for reach among more broadly defined segments. Its objective is clear, and should be shared by all marketers – sell more stuff.