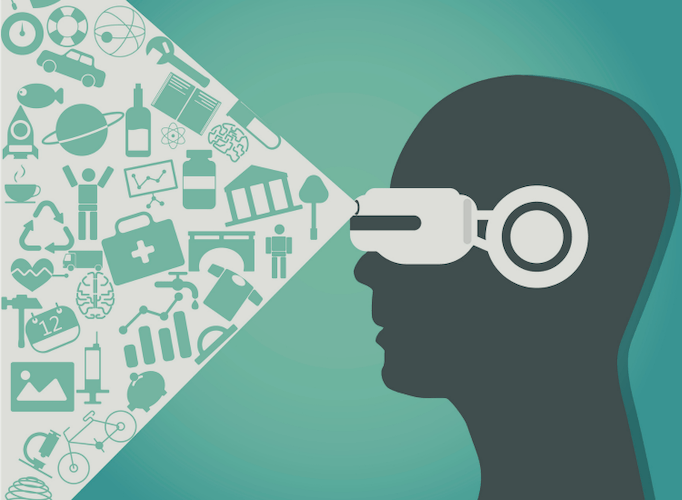 2016 was supposed to be a big year for virtual reality (VR), with brands including Facebook, Jaguar and TUI incorporating the technology into their business plans. However, experts now believe mixed reality should be the focus for 2017, as it offers businesses a storytelling experience without completely disengaging from its customer.

Statista, a statistics and reports site, has predicted an uptake in the total number of active VR users. It says these will reach 171 million by 2018, compared to the 43 million figure for 2016. It also forecasts revenues from VR software to reach more than a 3000% increase in four years.

Yet sales of VR devices have flatlined. A survey by Steam suggests sales of the HTC Vive grew by only 0.3% in July and were flat in August. Oculus Rift sales were up by a mere 0.1% in August.

Plus, less than half of VR and AR workers in the US are confident in the technologies’ profitability. According to a Greenlight Insights report, 45.2% of respondents feel that their VR and AR activities will be cost-effective in the next 12 months, while 22.4% do not anticipate the technology being profitable.

Even tech leader Google has its doubts as it said that “too many brands are doing VR just to say they are doing VR”. It believes it will take much longer than people think to reach the mass market and that 0% of the world is fully aware of the technology. Facebook founder Mark Zuckerberg also said Oculus Rift has suffered a “slow start”.

Although brands still believe it is important to incorporate VR into their plans, as a storytelling method or for travel brands looking to immerse its customers in potential holidays, VR can be restrictive in regards to profitability as it disconnects the brand or sales person from the consumer.

Instead it could be mixed reality that steals the limelight next year.

The fusion of VR and AR with mixed reality [is] something that is going to start taking a lot of shape in 2017.

One company using mixed reality is Microsoft. Its Hololens technology blends the real world and the virtual world together, so the user still has the ability to see the world around them, through special mapping sensors that create the mixed reality.

Brands can get information about what the user is trying to click during the experience, so they can update information for a better storytelling experience. And perhaps one of the biggest differences for marketers is the fact the technology allows the brand to interact with the customer as they are using the technology through a salesperson or guide.

Microsoft says the technology will change the in-store experience in a cost-effective way, as it allows businesses, such as automotive companies, to build stores in smaller, inner city venues. The mixed reality can include a virtual car, which the customer can change the design and colour of, and a physical salesperson to talk them through the potential purchase, something Microsoft says prevents the brand from “losing the customer to VR”.

And brands are already seeing the opportunities.

“VR and augmented reality are one thing but the fusion of both with mixed reality is another. It is something that is going to start taking a lot of shape in 2017,” Andrew Cocker, senior marketing director at Expedia, told Marketing Week. He also believes it only takes a tech leader such as Apple to introduce the technology for it to really take off.

Jon Wadelton, chief technology officer at software company The Foundry, agrees and believes that the fact mixed reality allows for a salesperson or brand representative to be present could be the deciding factor in the technology’s success.

“VR content requires the creation of an entire environment and narrative structure, which can involve a significant investment of time and money. It also separates consumers from reality, sometimes making it a challenging medium to ‘lead’ a consumer in. However, mixed reality developments means that consumers can interact directly with a brand as they please, with much greater ease,” he explains.

Kitchen retailer Lowes is one brand that has already started to make use of mixed reality by using technology to present its holographic kitchen designs. And J.P Gownder, an analyst for research firm Forrester, believes the opportunity to communicate is key.

“Results are easier to achieve when you can communicate directly, as opposed to virtual reality where the customer’s vision is completely occluded,” he says.

However, Gownder does not believe mixed reality means the end of VR or that customers should stop investing in the technology. He says that whether brands deploy virtual or mixed reality comes down to specific user cases.

“There’s no universal answer; it comes down to your specific retail situation and the business and customer needs,” he concludes. 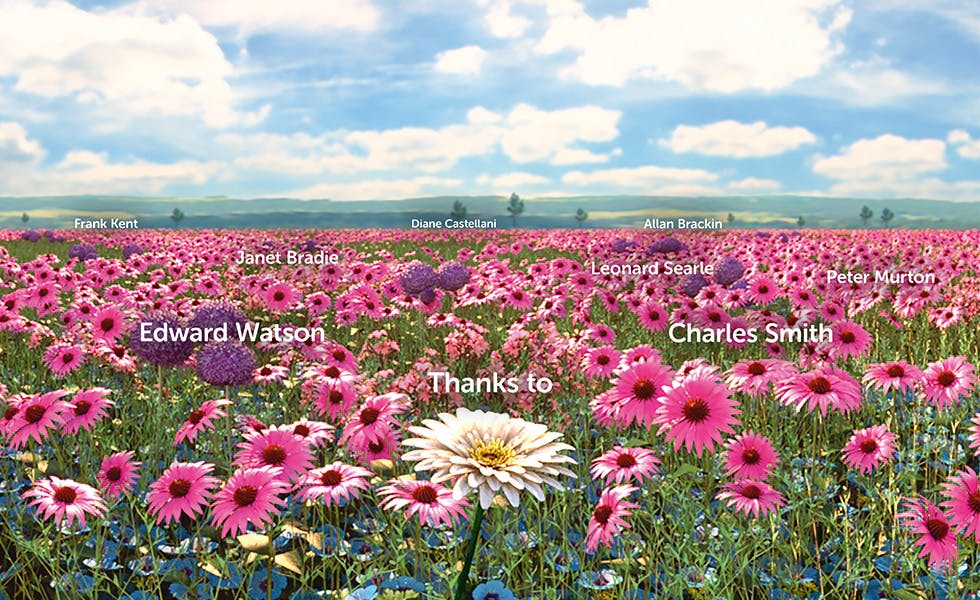 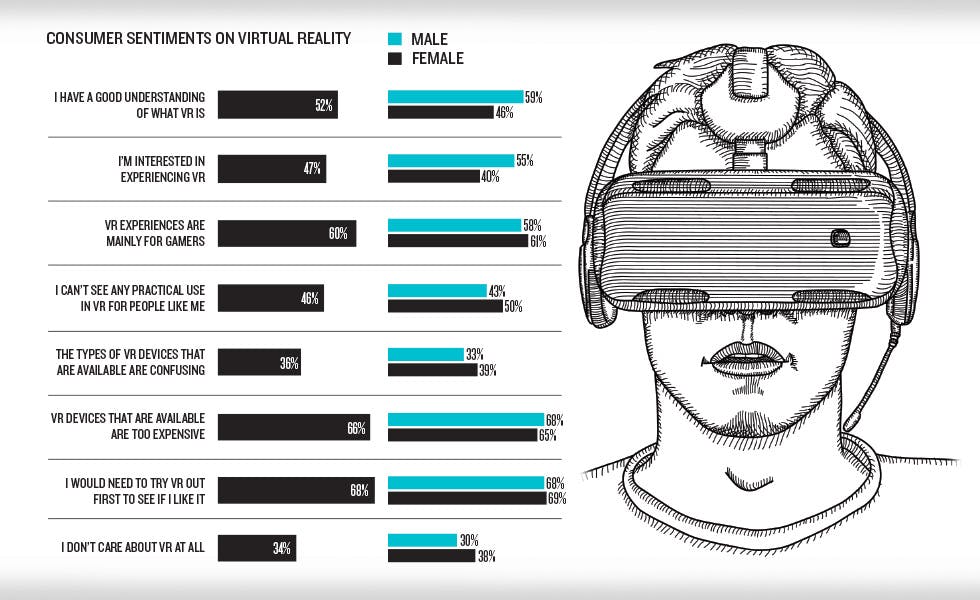 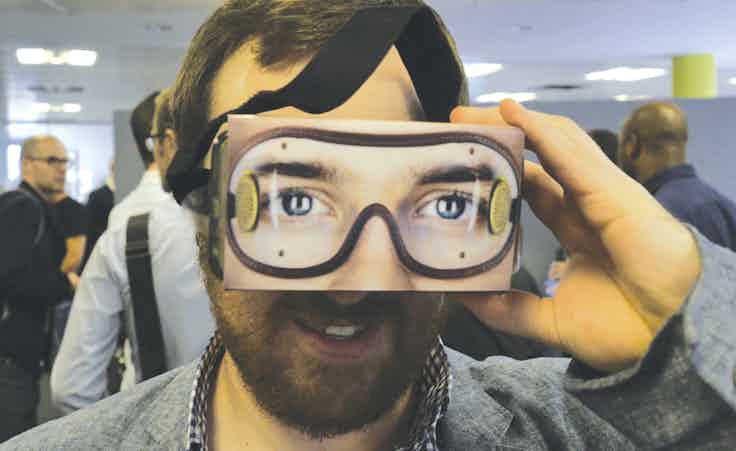 Virtual reality is set to become widely available to consumers over the coming months with launches from Oculus Rift and HTC. Marketers who use the technology need to ensure it is more than a gimmick and there are already brands doing just that