Like many potential customers out there, I entered a prize draw… but unlike the majority of punters, I actually won! The competition was run by a car company, and the prize was to drive their latest model around Madrid for the weekend, staying in a fantastic hotel, and eating at some amazing restaurants, with my wife. Fantastic!

The Sales Promotion agency facilitating the competition were very professional and attentive in helping us choose the best date to go. The competition had involved us pre-selecting a certain hotel and restaurant… but the agency said that we didn’t have to stick to those, and could stay in any hotel and eat at any restaurant we fancied. Wow!

The agency then said that whilst we could have the car model that was in the prize, in their experience, Madrid was not car-friendly, and they recommended that we take some money instead – explaining that they would have to hire the car locally, and it was no skin off their nose, if they just gave us that money to spend on taxis instead. No problem as far as we were concerned, but suddenly I started to doubt the intent of the car company – I pictured the Brand Manager originally selling the concept to his/her boss – describing how the promotion would show the latest model chasing through the streets of a beautiful European city.

So we agreed to take the cash, and had the most wonderful weekend. Being a good marketer – still worried about that poor Brand Manager – I convinced my wife to scour the streets of Madrid to find one of the car company’s latest models, which proved harder than I envisaged. Eventually we found one parked up, and one “selfie” later, we tweeted a picture, describing the wonderful time we were having, and how grateful we were to said car company.

Do you know that the car company failed to retweet or even acknowledge our existence? Is that how brands really work? Is the game really all about the chase, and never the finish? And what about the impression it leaves on the customer – this one ended up with much greater affinity to the agency than we did to the brand that was paying… 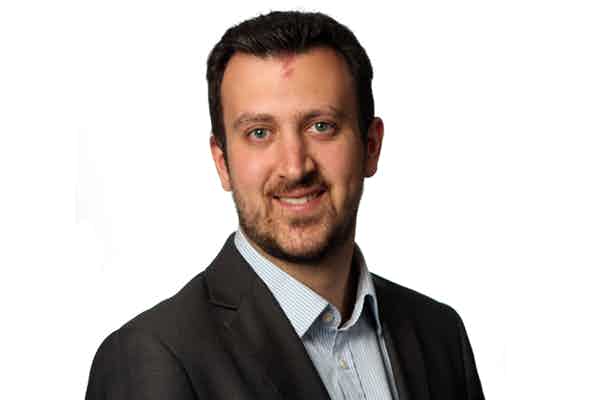 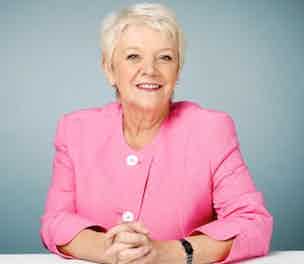