Sainsbury’s wants to completely phase out multi-buy promotions across its full product range by the end of August.

It said in a statement yesterday (11 February): “For customers this means that they will have more flexibility to buy what they need, when they need it, because the regular price of those products will be affordable every day rather than when that product is on a multi-buy promotion.”

Over the last year, Sainsbury’s has cut its number of multi-buy deals by 73%, according to data from mySupermarket.co.uk. But it isn’t alone in phasing them out.

For the same period, Asda has cut multi-buy deals by 12% and they only now impact 16.14% of its products. There have been even bigger cuts at Tesco and Morrisons, with the big four supermarkets cutting multi-buys at respective rates of 16% and 18%.

In fact, Ocado is the only major UK grocer to have increased its multi-buy promotions (by 5%) over the last 12 months.

Gilad Simhony, CEO of mySupermarket, told Marketing Week: ‘We are delighted to see that Sainsbury’s are phasing out multi-buy promotions as this will increase transparency and ultimately savings for consumers.

“This is a pro-consumer move to drop a tactic that has long encouraged shoppers to spend more than they need to. We believe the other supermarkets will follow suit in the coming months.”

Simhony could have a point. Most shoppers are unable to identify the cheapest deals due to the ‘blizzard of special offers and multi-buy deals’ at supermarkets, according to the government-backed Money Advice Service.

Having polled 2,000 consumers, it found that 76% of people regularly spend more than they intend with an average overspend of £11.14 per shopping trip. As the average shopper visits the supermarket 2.2 times a week, this adds up to £1,274 more per year.

A new way of selling groceries

Retail analyst Steve Dresser argues that multi-buys have ‘been irrelevant for some time’ and that the more transparent prices on offer at the likes of Aldi and Lidl have changed public opinion.

“Promotions can become expensive and of course, we all know how much the German discounters have changed the landscape – they have been the first true EDLP merchants in the UK.”

And Sainsbury’s biggest rivals have admitted they are aiming for greater transparency on pricing.

“We no longer offer ‘buy one get one free’ deals and we aim to run multi-deals on products where customers tend to buy more than one, such as lunch box yoghurts,” said a Morrisons spokesman.

Asda, meanwhile, says it is removing hundreds of multi-buys on a weekly basis. A spokeswoman told Marketing Week: “We have always prioritised low prices over promotions, but we also understand that it’s about getting the right balance for customers.

“We’re pleased that our competitors are finally coming around to our way of thinking, but we will continue to lead the way.  For example this week alone we’ve removed 133 multi-buys in favour of everyday low prices and we’ve never used BOGOFs.”

The UK’s biggest supermarket Tesco added: “Over the last year, we’ve been reducing the number of short-term promotions to focus on transparent, simple, consistently low prices on everyday products that matter most to customers, including fresh meat, fish, fruit, and vegetables.”

However, not everybody is convinced that multi-buys are at risk of extinction.

“Unless they are outlawed, I don’t think it spells a total end for BOGOF deals,” added Neil Saunders, managing director of Conlumino.

“There will certainly be a scaling back of promotions that are not seen to deliver value and a much greater emphasis on driving low prices and activities like price matching. However, promotions will remain an important weapon in the supermarkets’ armory in order to deal with tough competition.”

But with supermarkets such as Tesco fighting to restore trust following a series of high-profile scandals, he concedes that multi-buys are not the best way to rebuild a brand.

Saunders concludes: “Data now shows lower prices across the board are far more effective at driving basket size and transaction value than offers like BOGOFs.

“The message that Sainsbury’s is scrapping these sorts of deals also sends out a positive message that it is trying to be honest and transparent in pricing, and that can only be good for its brand perception.” 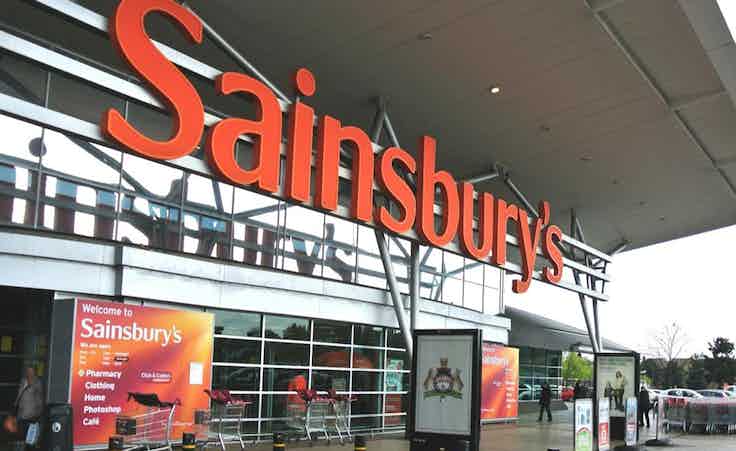 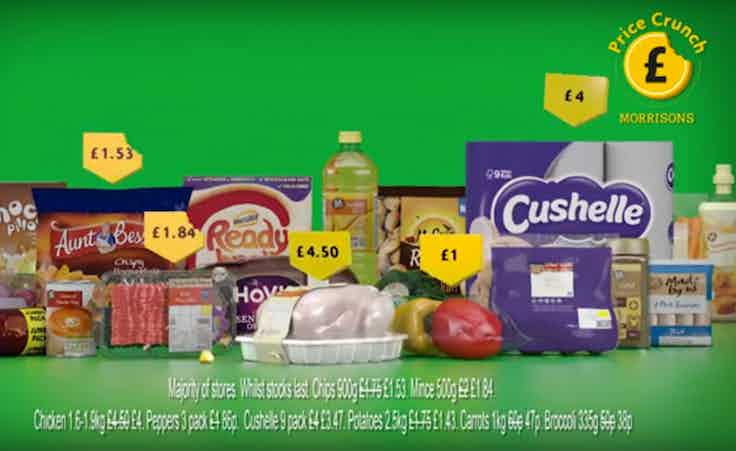