ITV and Veg Power have joined forces with the UK’s major supermarkets and Birds Eye to launch a marketing campaign that aims to get children eating more healthily in a bid to tackle rising childhood obesity.

Taking a significantly different approach in strategy, the Eat Them To Defeat Them campaign, created by adam&eveDDB, has deliberately left out any talk of the health benefits of greens or the importance of getting your five-a-day. It instead plays to the fact that children tend to think vegetables are “gross”.

This has resulted in a 60-second film that pits vegetables as an enemy that adults have been trying to keep at bay for years. In creative that looks like a film trailer, a horde of vegetables emerges “from underground to take over the world”. With adults no longer able to fend them off, a barrage of heroic children are called in to chomp through a selection of veg in order to defeat them.

“We were very clear from the beginning that what we wanted to do was not shift attitudes but shift sales and consumption.”

The campaign, which launches this evening (25 January) during Coronation Street, is funded by the biggest ever coalition of supermarkets. Aldi, Asda, the Co-op, Iceland, Lidl, Marks & Spencer, Morrisons, Ocado, Sainsbury’s, Tesco and Waitrose, along with food brand Birds Eye, each contributed £50,000 to the production costs. Supermarkets are also supporting the campaign in-store and online.

“It’s exciting to have the supermarkets activate the work in-store, which they will be doing in their own way. Vegetables don’t tend to get much attention and promotion and point-of-sale material. This is a way of changing and encouraging that,” adds Phillips.

We were very clear from the beginning that what we wanted to do was not shift attitudes but shift sales and consumption.

The day after the campaign launch, ITV, which has put £2m of airtime behind it, will broadcast the first vegetable-only ad break during The Voice, which will be followed by other adverts promoting vegetables.

The TV ad will be supported by online, social, outdoor, cinema and print activity. And the Beano will run the print ad and pull-out material in the comic, while new veg-themed videos, games and quizzes will support the campaign on Beano.com.

Adam&eveDDB has also created an ‘eat chart’ designed to reward kids with stickers when they consume vegetables. Charts and posters are being distributed to thousands of schools with the support of some of the biggest catering companies in the country.

Creating a sense of fun, but without “banging the same old drum” with claims about vegetables giving you superpowers, was key to the campaign brief from the outset.

“The big challenge from a planning and creative perspective is that we’re not the first people to try this. Even when John Hegarty started his career we were banging this message home and all throughout his very esteemed career no one’s really cracked it,” explains Hugh de Winton, planning director at adam&eve.

“This is a campaign that talks directly to kids, it’s about putting them in control, using kids to motivate other kids. When it comes to learning and developing habits, we generally learn through play and things we enjoy doing. So rather than lecturing at people we’re going to create a sense of fun and through that kids will learn.”

BBH founder Hegarty, who consulted on the campaign throughout, says: “The Eat Them To Defeat Them campaign is one of the most exciting projects I have worked on. Not only is it brilliant and vibrant creative work but it has the potential to change and save lives. Using advertising to encourage children to love veg is an incredibly important step towards transforming the nation’s health.”

Veg Power is an initiative born out of the work of The Food Foundation and Peas Please. It aims to use advertising and marketing world to make engaging and powerful content aimed at changing perception of vegetables in order to encourage kids to eat more.

Around four in five adults and 95% of teenagers do not eat enough vegetables. Encouraging people to eat more is seen as key to tackling rising childhood obesity rates in the UK.

The course is designed for CMOs who have the ambition to become CEOs and this year includes marketers from Amazon, Diageo and M&S. 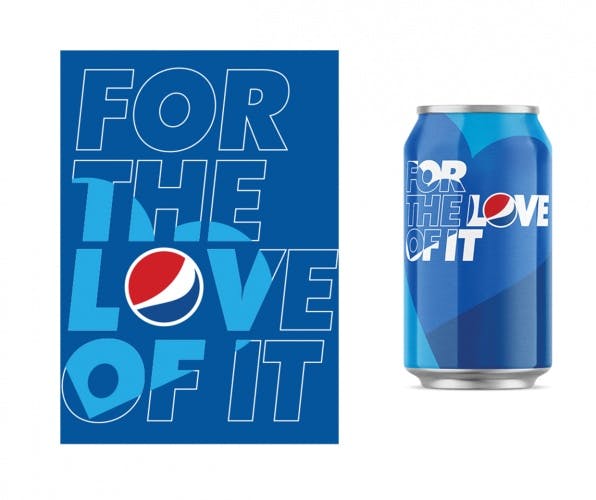 From the kickback against HSBC’s latest campaign to Pepsi’s new marketing strapline and Mastercard dropping the name from its logo, here’s all the most important marketing news from this week. 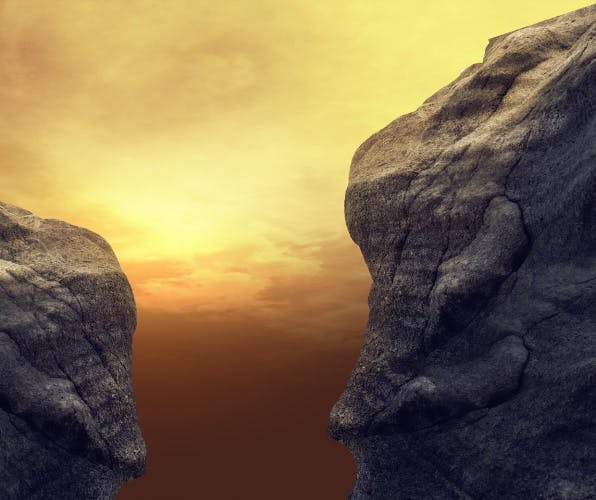