The changes come shortly after the arrival of Adam Crozier as ITV’s new chief executive.

This new role unites ITV’s airtime sales and online businesses and stems from the ongoing strategic review being conducted by ITV. The broadcaster says that the appointmenr shows it is serious about “more fully exploiting” its properties and brands commercially on all platforms and media and that it intends to build revenues across its online businesses.

Hazlitt is thought to be a good friend of ITV chairman Archie Norman, who took up his position earlier this year. She is also believed to have been shortlisted for the Channel 4 chief executive role, recently filled by David Abraham.

She will take over the reins at a time when advertising revenues are rising at ITV and the Wold Cup is expected to give a fillip. However, the broadcaster has warned that it cannot predict a sustainable recovery yet and it recently failed to have the CRR restrictions on its airtime sales lifted.

Hazlitt is a former chief executive of radio group GCap Media and left shortly after the group was bought by Global Radio in 2008. While at GCap she proposed a strategy to shareholders as an alternative to the sale to Global that included the scaling back of digital radio services.

She is also a former chief executive of Virgin Radio and has also worked at Yahoo! 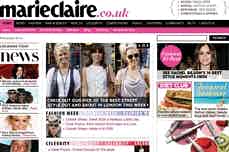 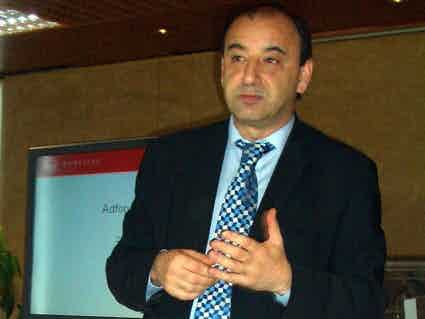