ITV has launched the next leg of its mental health campaign ‘Britain Get Talking’ sooner than planned in a bid to use its scale and reach as force for good during the Covid-19 pandemic.

Originally set to go live in May, ITV managed to turnaround an updated version of the campaign within a week – with the added challenge of not being able to film or produce it in the usual way because of social distancing rules.

“We were watching what’s happening with the coronavirus and seeing it slowly unfold, then it was about a week and a half ago the team and I thought there’s this issue that’s coming so quickly and it is going to have such an impact on our mental health that we can’t wait until May, which is when we’d planned this campaign with lots of bells and whistles,” ITV’s director of social purpose, Clare Phillips, tells Marketing Week.

“We have moved quite quickly on [this campaign] and made it happen within a week, which is a good thing to have done.”

While there were a few last-minute tweaks to the script, the crux of the second phase of ITV’s five-year mental health campaign is largely the same: to encourage people to talk to each other more and pick up the phone.

“We were struck by this piece of research that said we have never been so connected with mobile phones and broadband, but actually we are talking less than we have been before,” Phillips explains.

“While we’ve got the opportunity to talk to people, we instead prefer to use text messaging, or messaging or email. That does have an impact on our ability to connect with each other because talking is proven to reduce stress and anxiety.”

Everything we do is informed by mental health experts and we have put a considerable amount of work in ensuring we are also walking the walk ourselves.

The campaign launched over the weekend following Ant and Dec’s Saturday Night Takeaway. The spot encouraged viewers to pick up the phone and share messages of love and support across social media using the hashtag #BritainGetTalking. ITV will show a selection of those messages among its programming every day for the next month.

A separate execution has been filmed with Ant and Dec that is specifically aimed at people who are on their own or who feel they do not have anyone they can talk with, highlighting available support.

Another ad with ITV’s resident doctor Hilary Jones, meanwhile, will encourage people to reach out to an elderly or vulnerable neighbour who might be self-isolating from their home – whether they need somebody to talk with over the phone or pick up some essential items. This has been worked on with charity Silver Line, Public Health England and the Cabinet Office.

“We are very conscious that not everyone is in the fortunate position of being able to share this with friends and family,” Phillips says. “[The campaign] is aimed at everybody, whether they’re in lockdown with their family or on their own.”

Britain Get Talking originally launched in October 2019 as part of ITV’s objective to encourage 10 million people to take action and improve their mental or physical health by 2023.

ITV says 2.8 million people started a conversation, or had a more ‘meaningful’ conversation, with family and friends as a result of the campaign.

“The thing we are obsessed about and think about when developing these campaigns is, what is the action this is going to translate into? What do we want people to do as a result of this campaign? Some of the team have a background in planning so it’s our bread and butter,” Phillips says.

“We have a separate tracker for social purpose campaigns, we are constantly looking to see how well they landed, did they get recognised, did people enjoy them, what was the message take out, did they think it was relevant, did it affect their impression of ITV?”

Beyond social purpose campaigns, ITV is changing the way it works internally to make sure it is “walking the walk” and not just talking the talk.

“Everything we do is informed by mental health experts and we have put a considerable amount of work in ensuring we are also walking the walk ourselves on mental health,” Phillips says.

“We’ve made a lot of changes and done a lot of work. We are very keen to make sure we are exhibiting best practice in how we approach everything when it comes to mental health.”

Alongside mental health training and awareness courses that are available to all colleagues, ITV has set up a mental health advisory group to act as a “critical friend”.

Chaired by Scottish MP Ruth Davidson, the group is made up of a number of independent experts including the CEO of Mind, Young Minds and the Scottish Association for Mental Health (SAMH).

ITV was recently awarded ‘silver’ in Mind’s wellbeing index. “It’s bench-marking as an organisation,” Phillips says. “It’s a good solid start, but there is a bit more work to do and things to aim for.” 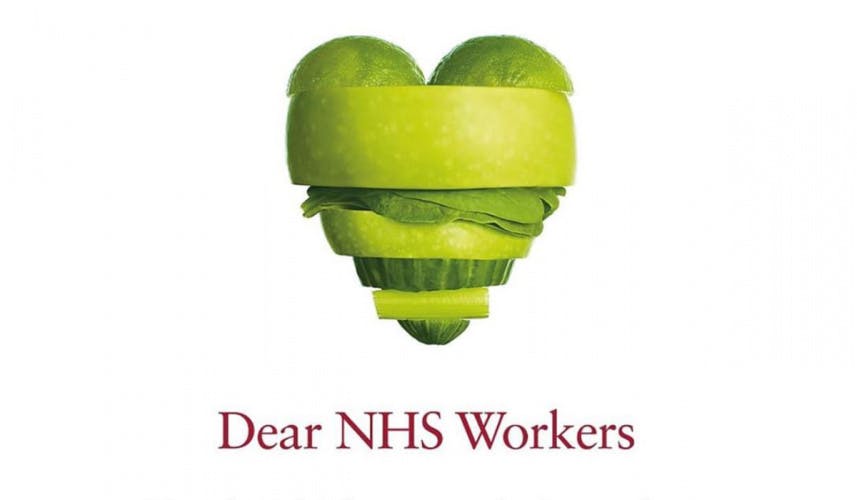 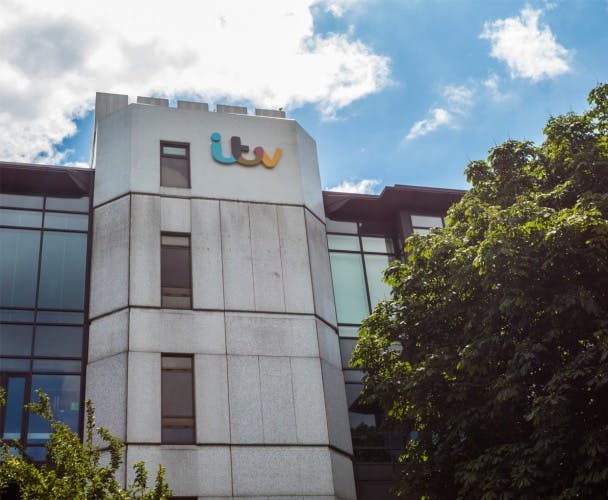 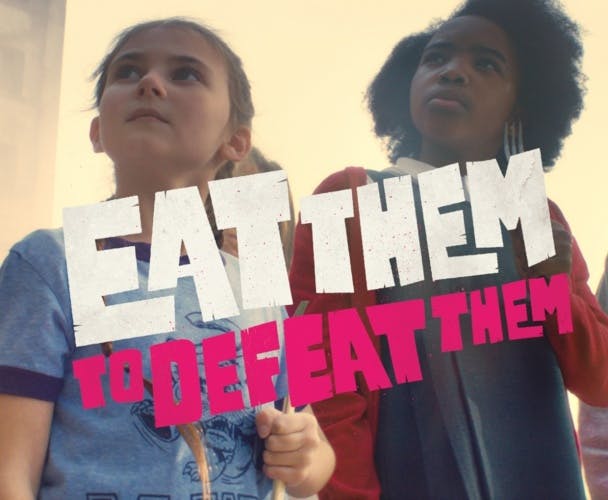 The campaign has been funded by an alliance of all the UK’s major supermarkets and Birds Eye, with the 60-second TV ad featuring a yoo-hooing sprout and ugly turnip looking to reinvigorate how vegetables are viewed and encourage kids to eat more.