Speaking at the brand’s annual results conference today (2 March), Crozier said that numerous “big advertisers” have voiced their concerns when it comes to online advertising and measuring its effectiveness.

He said: “That [advertisers] can compare a three-second online ad to a 30-second ad in terms of impact, often that’s not right. While on paper it looks like they were being more efficient when it comes to their advertising, in reality they weren’t being noticed or generating fame for the brand. That has driven a lot of advertisers back onto TV.”

Crozier added that ITV’s outlook remained positive in the face of digital’s increasing popularity, stating: “We have the unique ability to provide three million or five million-plus audiences. That’s our proposition and that’s what we sell.”

The brand has seen its sixth consecutive year of double-digit profit growth, with total revenue up 15% year on year at £2.97bn. It also experienced a 6% growth in net advertising revenue to £1.7bn.

ITV was more positive about it’s own online offering. According to figures supplied by the company, its online, pay and interactive revenue increased 23% to £188m in 2015. Online demand for its content is also growing strongly, with people spending 42% more time watching ITV online in 2015 than the previous year. Part of this success is down to the brand’s ITV Hub, the replacement for ITV Player that relaunched last year.

“As digital media and consumer behaviour continues to evolve, there is an opportunity for us to monetise high-value content in new and efficient ways. The successful relaunch of the ITV Hub was key – it was a massive step forward for us and now we have a technology platform that is easy to evolve and adapt from here,” Crozier explained.

Besides expanding its digital offering, the brand is also keen to focus on developing the brand as a “global scripted business”. It is planning to release a host of new and returning drama shows over the next two years, including ‘Victoria’, ‘Cold Feet’ and ‘Poldark’ as well as entertainment formats ‘The Voice’, ‘The Voice Kids’ and ‘Dance Dance Dance’.

Crozier commented: “Another one of our focuses is to build on [ITV] being a global scripted business and create formats that can travel. We have healthy pipeline of new and returning commissions, which should further improve our commercial performance. We must continue to expand our portfolio of dramas.” 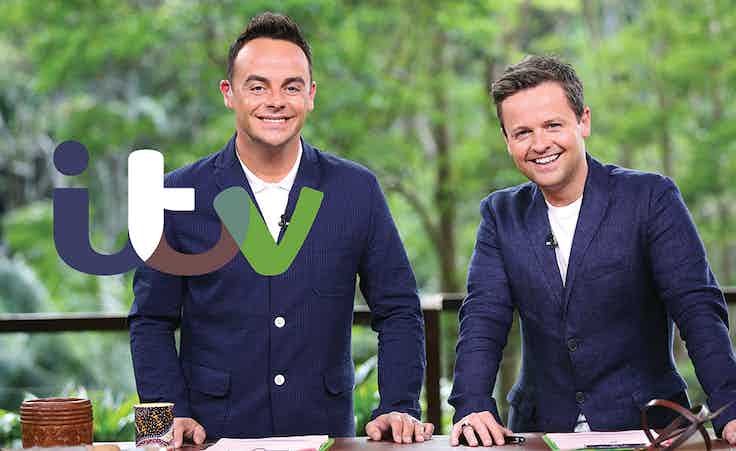