Howell is stepping down from his position in July. His departure comes shortly after the arrival of new ITV chief executive Adam Crozier and the appointment of Peter Finch as director of ITV and online.

Howell is also to step down as a director of ITV plc on 1 June. He joined ITV in October 2007 and was appointed to the board in February 2008.

A spokesperson for ITV confirmed that there would be an appointment to a “commercial director-type role” but that Finch was reviewing the responsibilities of the position.

Crozier says: “I would like to thank Rupert for the work he and his team have done in building advertiser confidence in ITV and delivering a strong performance through what has been the worst advertising downturn on record.”

“Under Rupert’s leadership the commercial team has made significant progress in adapting to the challenges of the new media marketplace. We will continue on that journey, working in close partnership with our advertisers as we transform ITV’s business over the next three to five years.”

Howell appeared at the annual ISBA conference in March when he said ITV wanted an “open dialogue” with advertisers. 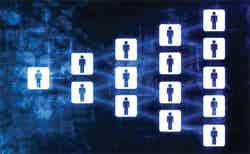 Daily Mail and General Trust (DMGT), owner of Associated Newspapers and Euromoney, says profit increased 42% in the first half of the year. 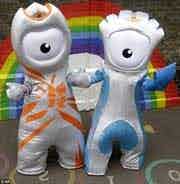