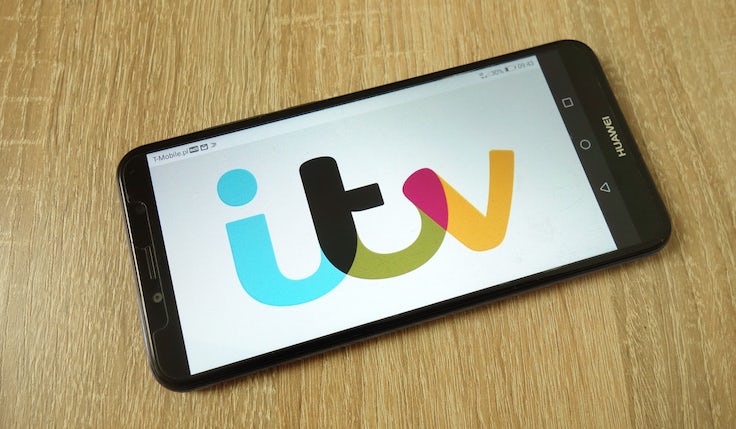 ITV is “on track” to launch digital streaming service ITVX in the fourth quarter of this year, remaining “confident” it can deliver at least £750m of digital revenues by 2026 despite the proliferation of rival platforms.

The last two years have seen the streaming market become increasingly saturated, with new platforms including Discovery+ and Paramount+ joining Netflix, Amazon Prime, Disney+, Now, All 4 and Apple TV + in vying for viewership.

While admitting all these services mark competition for ITVX, CEO Carolyn McCall said ITV is confident the platform will cut through the noise.

“We’re in competition with everyone for viewers,” she said, speaking to Marketing Week on a call with media today (28 July). “It’s streamers, it’s broadcasters… We have to attract viewers from anything else that they are doing. Our competitive set is pretty broad.”

However, ITVX offers a “highly differentiated consumer proposition”, she said, adding: “Not only is it free to view, it’s high quality content, it’s British originated content. It’s all of our linear channels.”

ITV will be adopting a “digital first windowing strategy”, premiering much of its new content first on ITV before moving it onto linear channels months later. Most of the platform will be ad-funded, though viewers can subscribe to remove ads and access a range of partner content, including BritBox.

Everyone is mindful of an impending slowdown of some sort. But at the moment that’s not showing in our numbers.

The offer of “fresh and new” content each week is going to be “compelling” for audiences, McCall said, and will be marketed in a “very different way” than the broadcaster’s normal approach.

“We’ll have a lot of personalised ability to be able to target programmes to people we know will want to see those programmes,” she explained.

“So that differentiation is really, really important. [ITVX] is going to be available widely on distribution platforms, so it’s got blanket distribution, but it is actually quite a differentiated proposition.”

The broadcaster claims the service will enable it to double its streaming viewing, monthly active users and subscribers, while delivering “valuable” addressable advertising inventory at scale.

However, ITVX is to remain a predominantly free-to-view experience, McCall added, stating that subscriptions will never be more than around 10% of ITV’s overall revenue.

With the cost of living rising rapidly, ITV’s managing director of media and entertainment, Kevin Lygo, added the no-cost nature of ITVX will stand it in good stead.

“It is free, and as we head into difficult times that’s going to be a compelling reason to watch it,” he said.

ITVX’s focus on British productions will also be to its benefit, he added, noting that many streaming services primarily broadcast American shows.How can brands cut through in a ‘saturated’ streaming market?

However, the broadcaster has also struck deals with many major studios, with approximately 300 blockbuster movies to be available on the platform, a “few hundred” hours of anime material through a partnership with Anime Ltd, and around 200 hours of British and American true crimes from CBS Reality.

He added: “Think of ITVX as a destination you’d go to when you think, ‘I want to watch telly. What’s on ITVX’. And you go in and will be presented with a vast array of programmes, some acquired, some library, and a lot of new and exclusive material.”

According to UK streaming market data released by Kantar last week, 500,000 streamers cancelled a subscription to cope with the cost of living crisis between April and June this year.

The proportion of consumers planning to cancel video streaming subscriptions due to ‘wanting to save money’ has slightly dipped from an all-time high of 38% in the first quarter to 36%, but remains significantly higher than a year ago (24%).

Indeed, last week Netflix reported a loss of 1 million subscribers between April and the end of June this year, the second quarter in a row the streaming giant has seen subscribers drop.

However, McCall said ITV’s BritBox hasn’t seen a slowdown in subscriber growth in the UK or internationally. In fact, ITV’s total UK subscriber count (including subscribers to ITV Hub’s ad-free tier) grew 16% over the first half of the year to 1.45 million, while BritBox international subscribers grew 13% to 2.7 million.Netflix: Stranger Things success proves ‘effectiveness’ of marketing strategy

“That doesn’t mean to say we’re not mindful of what’s happening in the subscription market. But it’s not a concern for us, I think simply because BritBox is a very different kind of product,” she said.

“It’s very niche, the content doesn’t appear anywhere else, and it’s not the kind of content you would get anywhere else.”

Total digital revenues were up 22% overall, as ITV Hub delivered its best ever digital viewing figures, up 8% year on year to 814 million streams.

Total external revenue grew 8% over the half to £1.68bn, however adjusted group profit before interest, tax and amortisation fell 3% to £318m. According to ITV, this reflects strong underlying performance offset by additional investment of £58m in content and £20m in data and technology ahead of the launch of ITVX.

In December, the company announced plans to annually invest £160m in digital-first content which initially goes only on ITVX for a “significant” period of time.

Looking ahead, McCall said ITV is “very mindful” of the macro-economic headwinds impacting UK businesses and ongoing geopolitical uncertainty. However, the business has yet to see any “material impact” to date.

ITV therefore expects advertising revenues to be broadly flat year on year for the nine months to the end of September, an increase of 8% on the same period in 2019, before Covid took its toll. That’s despite seeing a boost to revenues last year from the rebounding economy and delayed UEFA Euros competition. The fourth quarter of this year will then benefit from the FIFA World Cup, she added.

“Everyone we’re talking to is aware that you can’t avoid the cost of living,  energy prices, the macro uncertainty. Everyone is mindful of an impending slowdown of some sort. But at the moment that’s not showing in our numbers, which is why we’ve been able to say broadly flat to September,” she said. 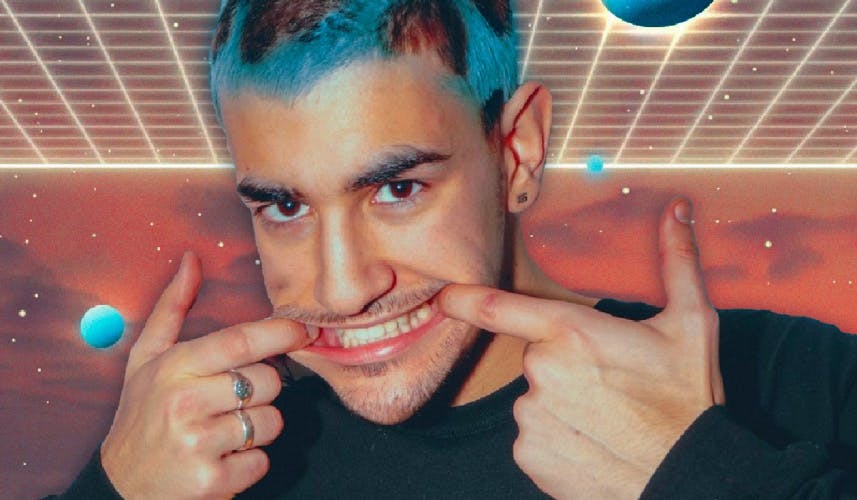 ITV is launching a new ad-free media and ecommerce brand founded by former LADbible and Asos marketer Stephen Mai, as it looks to engage younger audiences. 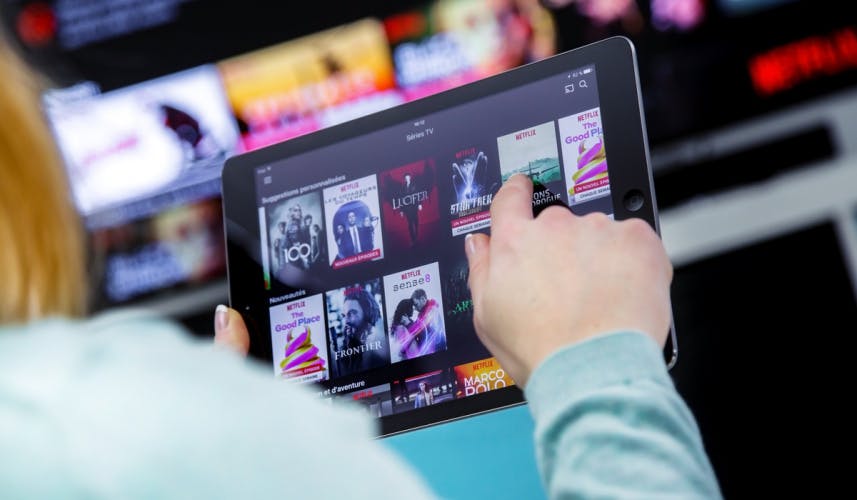 With fierce competition and pressures of inflation, this year has already seen a number of significant moves in the video streaming sector – from ad-funded models to platform launches. With so much noise, who is best positioned to win?

Channel 4 has made public its proposed alternative plan to privatisation, as it reports a record-breaking performance for 2021.