Getting a business in order ahead of the new EU General Data Protection Regulations (GDPR) coming into effect next year is no mean feat.

But to push through change of any kind, those working within an organisation have got to be fully engaged in the process and understand how it will impact their company and its customers. For a business the size of ITV it is all the more important, particularly for something as complex as GDPR.

However, despite the deadline looming, the latest research from the DMA finds 15% of businesses still don’t have a plan in place. Thankfully, among those that do, the majority of marketers (56%) believe their organisations are on track, with a further 4% suggesting they are ahead of schedule.

More than three-quarters (77%) now rate their awareness of GDPR as ‘good’, and 74% say they feel ‘somewhat’ or ‘extremely’ prepared for the changes. When asked about how ready the rest their organisation is generally, however, this figure drops to just 58%.

“There is an awful lot of work to be done so it’s a matter of making sure you continually talk to people about it in a very positive way,” says Steve Forde, director of online product & marketing at ITV.

“If it feels like it’s just being done to satisfy a legal requirement then it can be daunting and people won’t want to engage with it, but if you turn it into something that is actually a brand positive, viewer-centric mission then people will be more engaged.”

ITV has a GDPR steering group internally to help drive all the business change needed, which Forde sits on alongside people with more tech-based and legal roles. “So I’m the only one really representing the consumer, the marketing side of things and the opportunity,” he adds.

There is an awful lot of work to be done so it’s a matter of making sure you continually talk to people about it in a very positive way.

And that, says Forde, is how GDPR should be positioned: as an opportunity rather than a hindrance.

“ITV is an enormous organisation and there’s lots of pockets and places where data is collected, so there’s an opportunity to tighten all that up,” he explains. “Do we need to be collecting all the data we do? What are we going to do with it? Where is it going to sit?”

GDPR is forcing businesses to focus their attention on these questions and ensure they are acting as efficiently as possible and always with consumers’ best interests in mind.

“It will give everybody in an organisation an education about how to handle data, make organisations feel more confident about the data they have and how they’re using it,” he adds.

“As confidence grows there is then the potential to be much more open and transparent with consumers about what it is you’re doing with their data. That then of course earns trust.”

ITV is currently in the process of ensuring its policies and procedures are correct. It started off with contracting and building privacy impact assessments into all new projects, while also reviewing existing projects, “so there’s lots of contractual and legal work going on at the moment,” says Forde.

HR will also be getting involved to facilitate training. “I’m not leading on it, but I’m a main part on the steering group around it,” he adds.

The three principles of data collection

When it comes to data, Forde, who started his career in direct marketing in 1998, says there are three principles he always works towards, which are transparency, control and value exchange.

Put simply, to ensure transparency Forde says ITV needs to think, “if we can’t easily explain to viewers what we’re doing with their data then we shouldn’t be doing it”. Consumers must also have control over their data and what ITV holds on them, making sure it’s an easy process to opt out or in to certain things whenever they want.

Lastly, ITV wants to ensure consumers get something in return for their data. Every piece of data it collects must have a demonstrable value back to viewers, says Forde.

“I’m not saying ITV is in any way yet ready with all those three things but that is where we’re trying to get to, to have those three principles at the core of what we do,” he adds.

ITV is in a good position, however, as it already asks consumers to opt in to communications, so it won’t lose any of its permission-based contactable viewers.

“I think a lot of brands that went for the opt out version are starting to feel like they’re coming unstuck. But the good thing is they’re recognising that.”

If we can’t easily explain to viewers what we’re doing with their data then we shouldn’t be doing it.

Forde has always been an advocate of getting consumers to opt in rather than opt out as he believes effectively “tricking a customer to being opted-in” could have negative brand implications.

“It’s always better to have someone opt in and say ‘hands in the air, I’ve seen it and I’d like to receive something from you’. They are then much more likely to be an active viewer and someone who opens your communications regularly,” he adds.

“I’ve always thought it inefficient to send out millions of emails and have a big contactable group just because it has a big headline number for the board. It’s a little bit erroneous. It’s much better to have a smaller group but one that is brand loyal and much more willing to be active with you.”

Simple communication is a must

When it comes to external messaging, Forde says all communications and privacy policies will be written in plain English.

“All communication needs to be easy to understand. We’ll explain how we’ll be using data and how consumers can control it. Whether we go beyond that into making a big promise to viewers is yet to be discussed.

“I think the main thing at the moment is to get all of our internal policies and procedures in order and then we’ll take a view on how big we go in our promise to viewers,” he concludes. 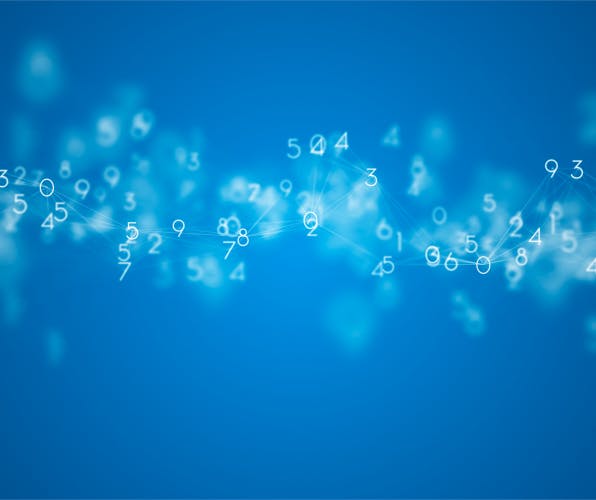 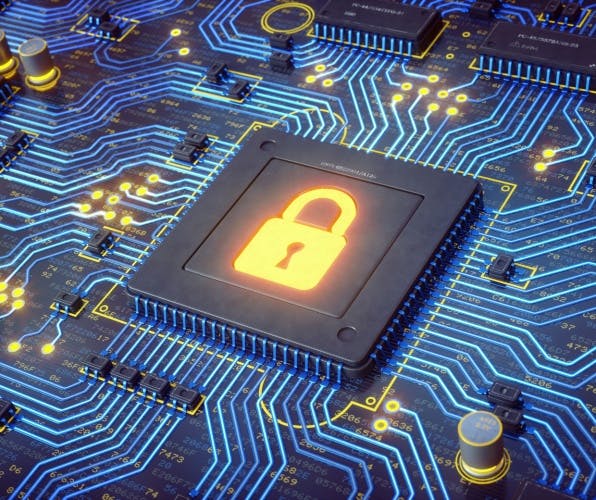 The new European data laws are set to come into effect in just nine months time but one in four marketers are still only in the planning stage of ensuring compliance.

The promise of data is as big as the volume available. Don’t jump at the sight of a spreadsheet promising cheap reach at scale, however. Take a moment to ask, what am I trying to achieve here?