ITV is looking to cut costs by £25m in 2017, following the referendum vote to leave the EU, but CEO Adam Crozier insists “the market has not changed yet” and that it is prepared to deal with any Brexit shockwaves.

The broadcaster’s figures show total external revenue was up 11% year on year to £1.5bn in the six months to 30 June, while ITV Studios total revenue increased 31% to £651m for the same period.

However, net advertising revenue was flat at £838m, which Crozier attributed to the current political uncertainty after the Brexit vote. Speaking on a results call this morning (27 July), Crozier added it was “too early” to say what effect Brexit will have on the remainder of the year, but believes ITV is set to “outperform the TV market as a whole”.

“We have delivered revenue and profit growth, even in a flat advertising market. Traditional TV viewing remains robust and TV performed well on screen, which was helped by our great drama [programmes],” he said.

“Overall, we’re in pretty good shape. There is ongoing uncertainty following Brexit, so we have put in place a robust plan to meet opportunities and there will be a £25m reduction on overheads for 2017. We fully expect to outperform the TV market as a whole.”

When asked if he was “facing a fight” with Brexit looming, Crozier said he is not worried.

“Six years ago was a fight when ITV nearly went out of business. The company is in really robust shape and we have a strong balance sheet,” he explained.

“What we’re talking about today is possibly some short-term issues around advertising, but we’re really investing in future growth.”

Crozier added that the market following the EU vote has not changed, and that people are realising that “nothing much is going to happen very soon”. However, he believes the uncertainty caused by Brexit could lead to more advertisers investing in TV due to its mass scale.

He concluded: “There is much more uncertainty, but brands still want to attract [consumers]. So more money is going back to TV. We are certainly seeing and hearing with clients and advertisers that they are recognising the power of TV to create a real impact and fame for their brands.

Chris Daines, head of Exchange UK at Mindshare, agrees. He says that in uncertain times “advertisers tend to stick with what they know best” and that TV is “generally the most trusted medium”, but that from an economic perspective it is too early to be making decisions on the back of the referendum.

“At this stage though, none of our clients have changed their behaviour, it’s business as usual. Clients are always making slight adjustments to budgets, particularly at this point in the year as Q4 budgets are starting to be finalised for TV. However, we are not seeing any significant downward revisions,” he says.

Adam Smith, futures director at GroupM, also says he has not seen client cut budgets yet. He claims there are “no surprises” in advance bookings for TV advertising through to the end of September.

To find out more about content, visit the Festival of Marketing, which is running on the 5 and 6 October at Tobacco Dock, London. For more information about the event, including how to book tickets, click here. 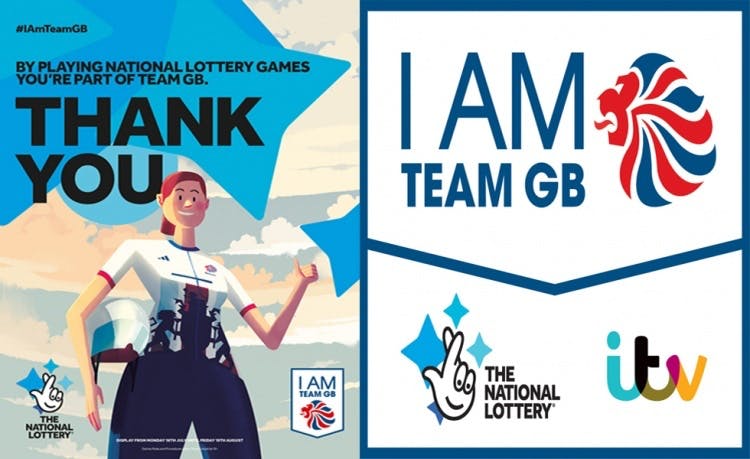 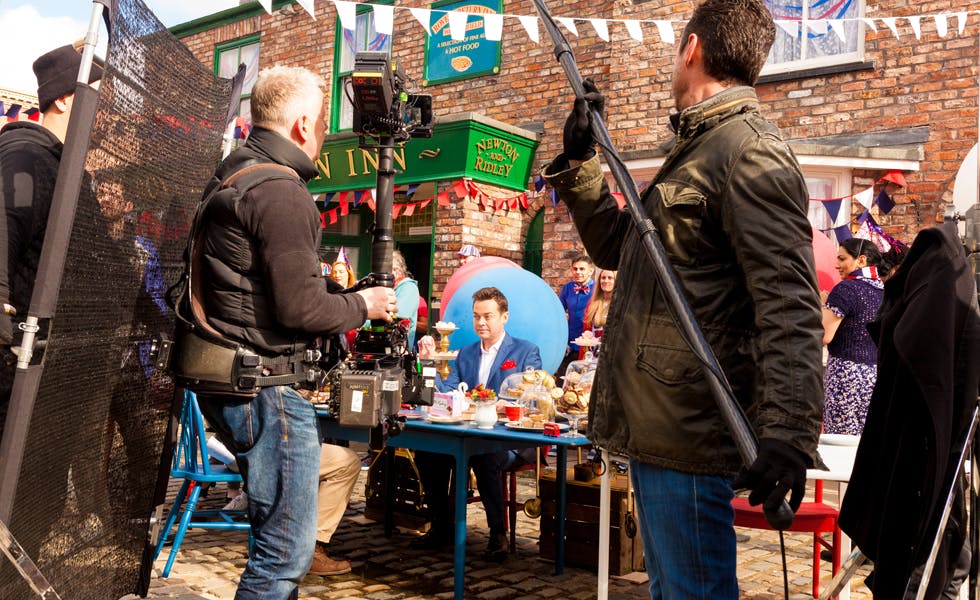 As ITV prepares to air a ‘world first’ ad break takeover during its programming around this weekend’s 90th birthday celebrations for the Queen, the move reflects a wider shift as more and more brands spend big on long-form TV advertising. 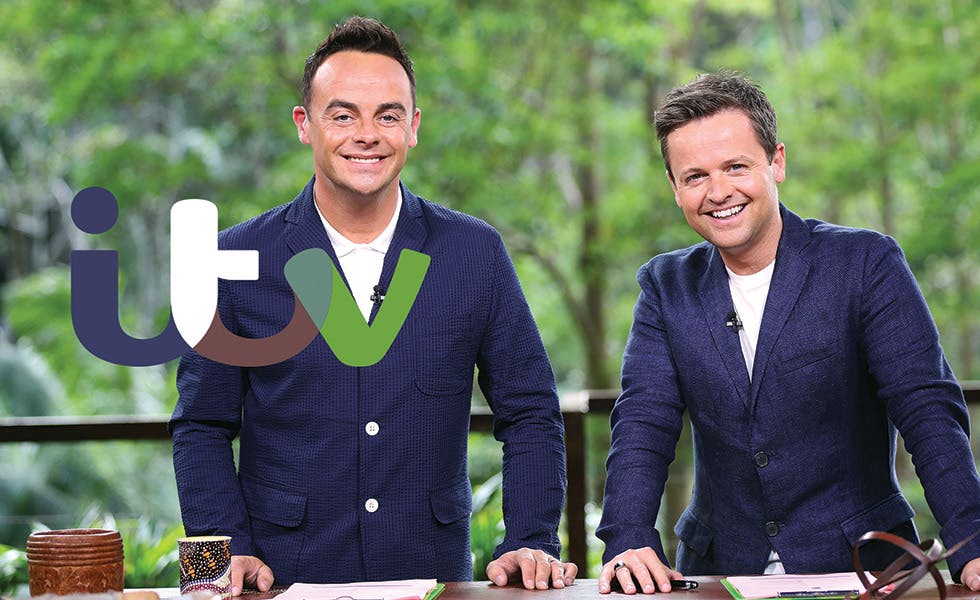