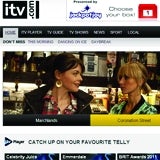 The broadcaster will begin launch of online micropayments “at the turn of the year” to gauge what kind of content people are willing to pay for.

The news comes as ITV revealed its half yearly results, which saw online revenues surge 33% to £16m in the first half of the year to 30 June.

ITV.com saw a 19% hike in monthly unique users to 10.8m in the first half, while the number of long-form video views rose 64% to 180m views across all the broadcaster’s platforms.

The broadcaster has been gradually increasing its multi-platform distribution expansion strategy since it kick-started its five-year “transformation” strategy last year.

It has now rolled out its TV catch-up player on Freesat, Apple and Android devices.

It first mooted the plan to incorporate micropayments last year, as a way of reducing its dependence on advertising. 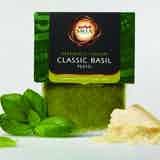 Sacla, the pesto and pasta sauce brand, is launching its first fresh food range in a bid to fill the gap for premium branded products in the category. 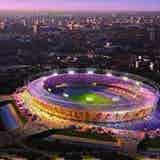 Olympic sponsors are ramping up their 2012 themed advertising activity to mark the 12 month countdown to the London Olympic Games. 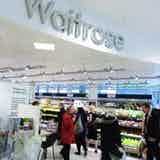