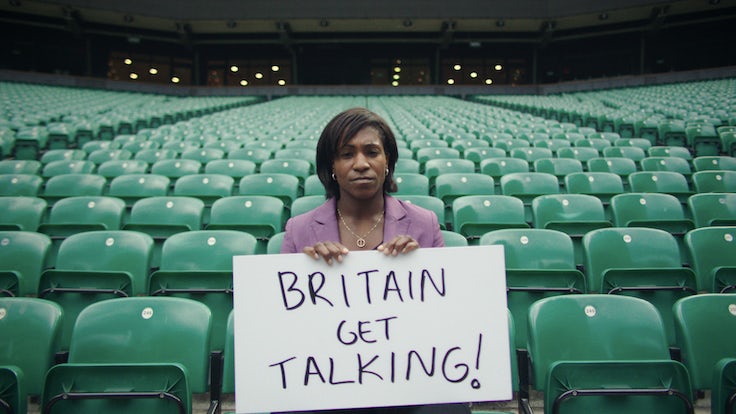 ITV believes its partnership with Uncommon Creative Studio is helping the broadcaster win the “furious battle for eyeballs” by diversifying the brand beyond just TV.

Speaking on the third day of the Festival of Marketing (7 October), ITV CMO and director of direct-to-consumer, Rufus Radcliffe, explained how the ‘More Than TV’ campaign came out of the first round of meetings between the broadcaster and creative agency back in January 2018.

“What we loved about it was that it was both a strategic direction for ITV and also our brand purpose,” Radcliffe recalled.

“We’re very keen that ITV from a business point of view is more than TV. We’re diversifying as a business, but from a brand point of view what we also wanted to express was that we can entertain millions, but also be a platform that has the opportunity to shape popular culture, shape attitudes and make a difference to people and their lives.”

I always like having things on my to do list that I’ve never done before and that I don’t know how to do and feel a bit scary.

When Leonard first presented the idea Radcliffe got it straight away, but needed to persuade some colleagues at ITV’s Gray’s Inn Road HQ. Not that it took a long time. The simplicity of the campaign won plenty over and set a template for ITV and Uncommon’s future creative endeavours.

“There’s a bunch of people who have made their mind up about ITV and I think the needle has moved definitely with some of the work we’ve done together,” said Leonard. “What ITV accomplish at scale, no one else is doing. And I think that’s a story that was really profound.”

The great challenge presented by streaming services has driven a lot of what ITV and Uncommon have been working on, explained Radcliffe.

‘We’re not a passive brand’: Rufus Radcliffe on putting ITV at the heart of British culture

“For years we could rely on viewers to turn up night after night, but you can’t take them for granted anymore. It’s a furious battle for eyeballs and if you’re not a brand that resonates in that environment the future’s going to be really difficult.”

Radcliffe believes ITV, and other national broadcasters, offer an extra comfort value, based around familiar faces and a personal relationship that feeds back into the More Than TV concept.

The other high-profile campaign ITV and Uncommon have collaborated on is ‘Britain Get Talking’. Launched in October 2019 and updated earlier this year to help raise awareness of issues around mental health, the campaign scooped the Grand Prix at last month’s Marketing Week Masters Awards.

“ITV is able to put a very mainstream lens on things and popularise things. We all know that mental health is a massive problem, and one of the issues we have is that people don’t know how to talk about it,” said Radcliffe.

“We didn’t want a conventional marketing campaign, we wanted to use the power of our assets, the tools at our disposal. We’re so lucky to have them, but sometimes we don’t use them as often as we should.”

What ITV accomplish at scale, no one else is doing. And I think that’s a story that was really profound.

For Leonard, it was confirmation of the broadcaster’s ambition. He sees the size of the campaign, which aims to encourage 10 million people to improve their mental or physical health by 2023, as a true statement of intent. The peak-time potency of the message is testament to the power of ITV’s platform as a rallying point for national debate.

“You couldn’t research it,” said Radcliffe. “You were either in or you were out, you were either 100% into this or we’re not doing it at all. I always like having things on my to do list that I’ve never done before and that I don’t know how to do and feel a bit scary. It ticked all of those.”

The sense of shared responsibility and matched ambition lies at the centre of Uncommon and ITV’s partnership. The two tend to work quickly and, in keeping with many creatives in the age of Covid, have both enjoyed a sped-up process, as they look to make a difference in our troubled times.

“We share a lot of the same values,” Radcliffe added. “We’ve got a very honest and direct relationship. There’s not a lot of paperwork, it’s more organic. That won’t work for everyone, but it does for us.”

Rufus Radcliffe and Nils Leonard were speaking at the Festival of Marketing, which is taking place online between 5 – 9 October. All sessions, including Radcliffe and Leonard’s, are available to watch on-demand for those with a digital pass. To buy a pass visit www.festivalofmarketing.com/buy-your-pass. 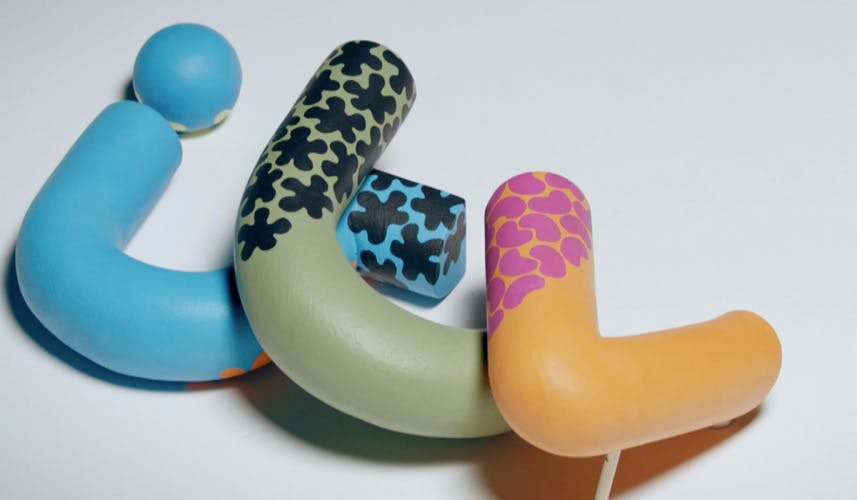 ITV is using its reach and scale to support mental wellbeing during the coronavirus pandemic, with another film set to launch this week encouraging people to reach out to elderly or vulnerable neighbours. 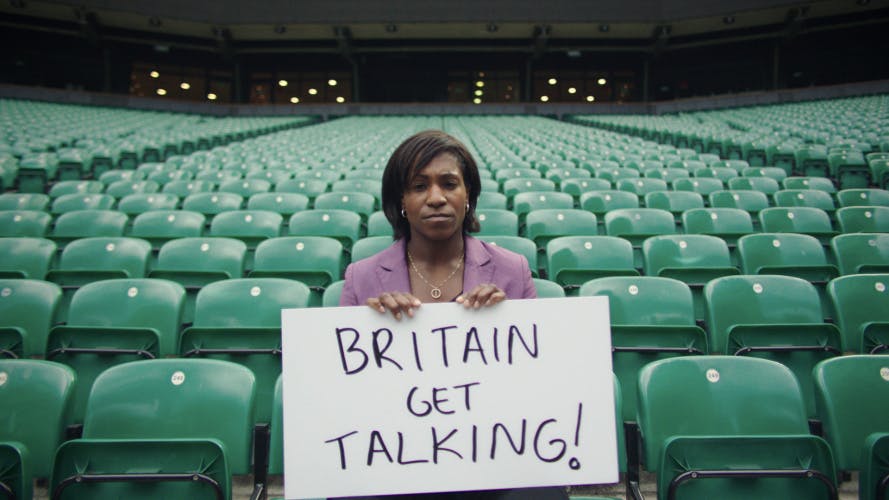 A bid to offer ‘More than TV’ has seen one of Britain’s biggest broadcasters steer the national conversation towards mental health.