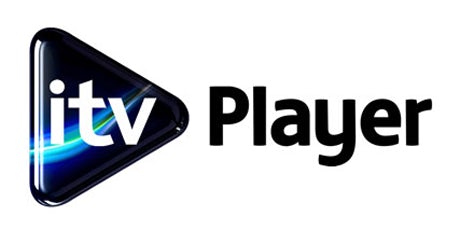 He will be replaced by Julian March who will take up the new position of director of online. It is not known whether Pembrooke has a job to go to.

March, who helped lead the relaunch of ITV.com’s news and sport sites earlier this year in his role as head of digital media for news, sport and weather, will now take on a wider remit across the broadcaster’s portfolio.

He will be responsible for the strategy and delivery of all ITV’s online activity and products as it focuses on broadcast content, sponsored interactive programme experiences, building online communities using social media and the continued distribution of ITV Player across multiple platforms.

March will report into Fru Hazlitt, managing director of ITV commercial and online.

Hazlitt says: “Online has an increasingly important part to play in our transformation strategy as the behaviour of our audiences evolves and changes across multiple platforms. As a commercial broadcaster it is vital that ITV’s focus continues to reflect that changing consumer behaviour in order to achieve the best commercial opportunities.”

ITV Player launched in 2010 and since then online revenues have increased 21%.

Outgoing Pembrooke has also been instrumental in leading ITV’s ongoing trials into micropayments as the broadcaster looks to reduce its dependence on traditional advertising as part of its 2015 transformation plan.

Elsewhere, ITV is one of the broadcast partners for the new YouView internet-connected TV service, which hopes to replace Freeview as the biggest non-subscription TV supplier in the UK.

Originating from the Scottish distillery of the same name, Auchentoshan is a premium single malt brand that draws heavily on its provenance and heritage in any marketing activity it does. However, its most recent marketing campaign not only taps into appreciation of the spirit’s smooth, silky texture and idiosyncratic peaty taste, but an appetite for the latest cultural trends.

Poundland reported yet more record results this week proving that there really is nothing standing in the way of its rapid expansion throughout the UK. Its success, however, does not rest on its prices alone.