The ad, which was included in the brand’s 2016 spring catalogue, featured various images of male and female models in their underwear drinking, dancing and on a bed together.

The text at the top stated “Underwear… [sic] pure and comfortable cottons, or flirty delicate laces, whatever your choice, you can be sure it’s what’s underneath that counts”. The large text at the bottom stated “midnight mischief”.

Another page, promoting loungewear, featured images of male and female models on a bed. While some of the models wore loungewear, one male model was topless on a bed with a woman while reading and another woman wore a bra with a strap falling off her shoulder. Alongside the images, text stated: “A favourite tee and your boxers, or a lounge short and bra; this is loungewear made for the morning after the night before.”

A complainant argued the images were unsuitable for publication in a clothing catalogue that was targeted at, and seen by, teenagers.

Jack Wills argued its brand was targeted at 18 to 24-year-old university students and not at younger teenagers. It also said the images were not sexualised, provocative and did not imply sexual activity in any way, with no nudity and none of the garments worn by the models being transparent. It also did not believe the text alongside the pictures to be overly sexual or encouraging underage sexual activity.

In future, the high street retailer said it would make it clear that consumers were required to be over the age of 18 to receive any communications by printing “Please note: You need to be over 18 years old to sign up for Jack Wills’ correspondence” on the opaque envelope its printed catalogue was distributed in.

While the ASA noted the catalogue featured images of a group of older teenagers on a weekend away, younger teens might have access to the ad either directly or indirectly, and that the images were “likely to appeal” to those readers because they portrayed a lifestyle to which they might aspire.

The body also noted that the story of the group of friends depicted them dancing and drinking while fully clothed, then dancing and drinking in their underwear, followed by an image of a woman and a man next to a bed while drinking, a woman in a bra and pyjama shorts brushing her teeth while sitting facing the camera with her legs apart, and a final scene of all of the characters in their underwear in bed together.

The ASA considered this sequence of images, in conjunction with the text, was “sexually suggestive” as opposed to “simply being flirtatious or playful”.

“Because we understood that younger teenagers could have both direct and indirect access to the catalogue, and because we considered the images and text were sufficiently sexualised to be inappropriate for that audience, we concluded that the ad was irresponsible and that it breached the Code,” the ASA said.

As a result, the regulator has told Jack Wills that the ad must not appear again in its current form, and not to use sexualised images and text that are inappropriate for younger teenagers in ads to which they could have both direct and indirect access. 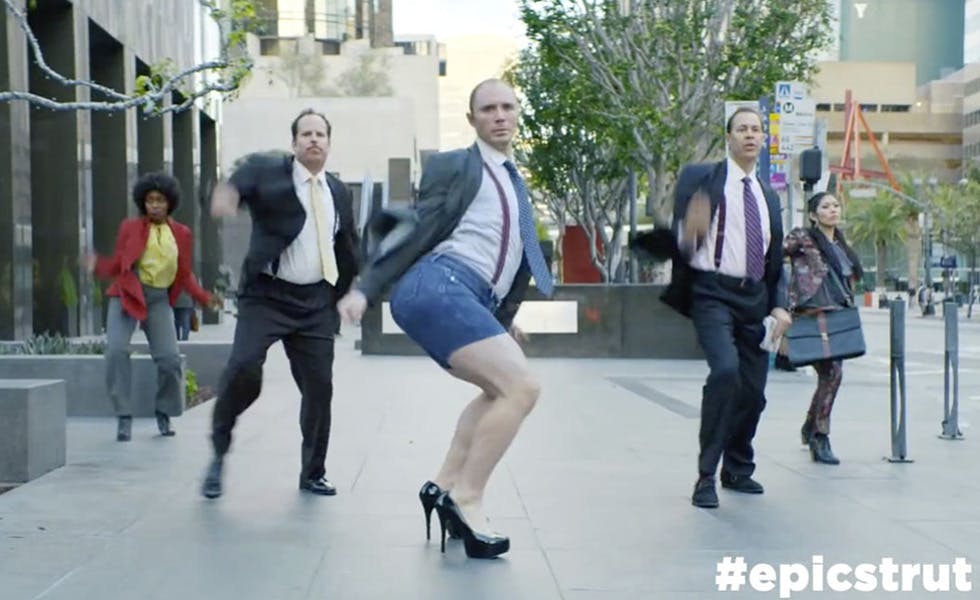