Speaking at the ‘#DearJack’ campaign launch last night (3 November) at its flagship store, the company highlighted how it wants to be seen as much more than a brand for young teenage girls, which it joked many perceive as its entire customer base.

“We are more than hoodies for 15-year-old girls. Look at me, I’m a 42 year old man and I’m wearing head to toe Jack Wills,” said Jack Wills’s founder and CEO Peter Williams.

Williams left the company briefly in 2012 but returned in August last year. Since then he has worked with Emma Alexander, Jack Wills’s chief product officer, to create products and marketing that portray the brand in a more “grown-up” way.

Alexander told Marketing Week that Jack Wills’ latest collection reflects its new direction and that neither the changes or Brexit have altered the company’s price points. 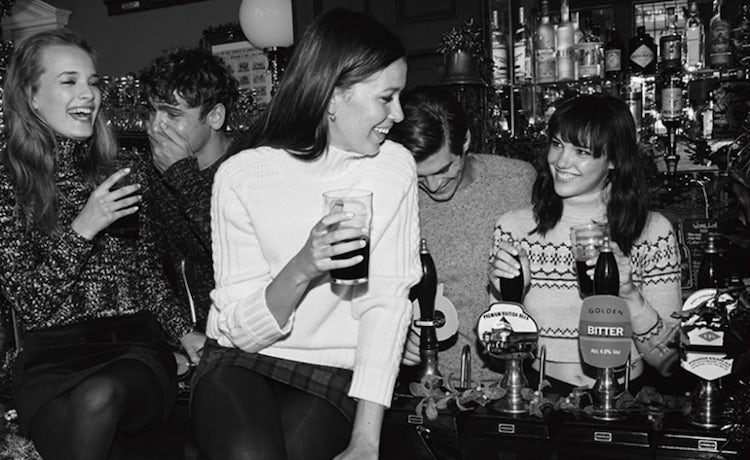 The #DearJack campaign is also part of its aim to target the demographic “now living away from home”, after seeing a trend among its customers of people celebrating Christmas early with their friends. Jack Wills said it is “officially declaring the third Saturday of every December to be ‘Friendsmas’,” when people should celebrate Christmas with friends.

“Although I am now an ancient 42-year-old, some of my happiest Christmas memories actually revolve around spending that week before it with mates,” said Williams.

The company is using social competitions to drive the campaign, allowing winners to do a sweepstake through its flagship store and win their own ‘Friendsmas’ feast hosted by the brand. 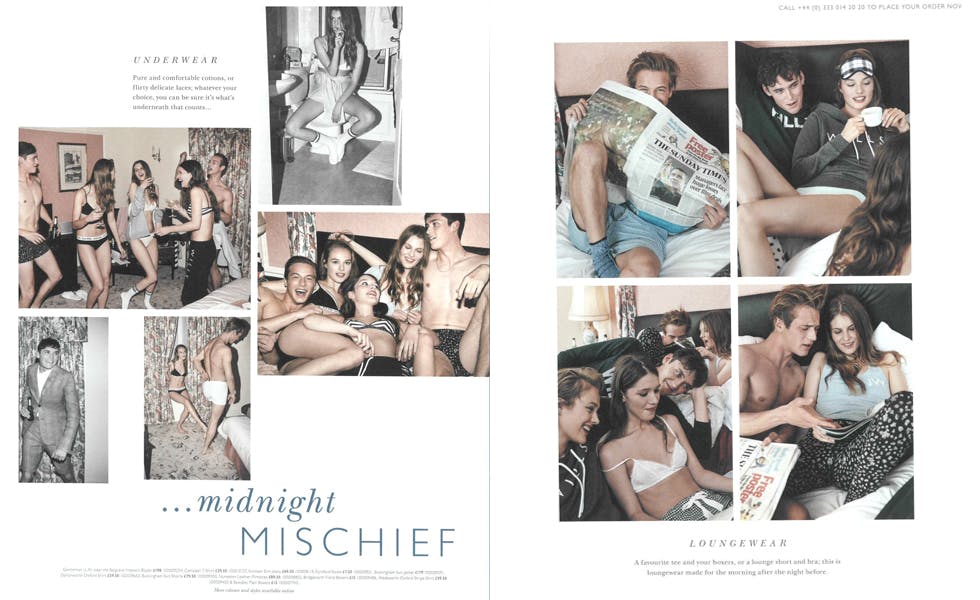 A Jack Wills ad showing various male and female models drinking in their underwear and posing on a bed has been banned by the ad regulator for being overtly sexualised and “inappropriate” for younger teenagers.