Speaking to Marketing Week at an event to launch the new car in London last night (13 February), Jaguar UK’s managing director Jeremy Hicks says the car marque is upping its marketing investment with the aim of creating a louder voice than it’s market share would suggest.

“We have a deliberate policy of overinvesting in share of voice terms because we have to do that as a challenger brand. We shout louder. We’re also trying to be more disruptive and out there in how we do it.

“That is what you’ll see from us now, a little bit more edginess. We are really trying to shift the Jaguar brand at the moment to be seen as much more contemporary and of the moment,” he says.

The appointment of Chelsea manager Jose Mourinho as the brand’s new global ambassador is part of those plans. Hicks says Mourinho provides the “right fit” because of his role as a leader, dismissing any criticism that the decision doesn’t fit with Jaguar’s wider “British” marketing message.

“For me it’s about him as a leader. Tonight he spoke about his passion, his guiding spirit, thinking big, being disciplined. He has great humility and is of the moment.

“It’s not just about being British, it’s about someone being authentic. He happens to be a great fan of Britain and have a great affinity for the country. He is the right sort of character for Jaguar,” says Hicks.

Nevertheless, Jaguar is highlighting its British roots for the marketing campaign for the F-Type. It used its first ad spot during the Super Bowl to reveal its “British Villains” campaign, which stars actors including Sir Ben Kingsley and Tom Hiddleston.

Hick says that ad will be coming to UK TVs in the middle of March, ahead of the car going on sale at the end of the month, and will be supported by digital and social media. Hicks says Jaguar is shifting its budget so more goes into digital, although it has no plans to stop advertising via traditional media.

“We have shift our budget so more goes into digital but we’ll have balanced spend. TV still has a place but everything we do has got to have a connection into digital. Tonight [at the event] we are seeking to get more social reach from the people here, encouraging hashtags, posting on Instagram,” he says.

However, he cautions that while digital marketing opens up new opportunities for Jaguar, particularly as it looks to attract a younger audience, the car marque must be “intelligent” in how it communicates with customers.

“The intelligent brands are getting better knowledge and understanding of their customers and really targeting precise messaging to them in the right place at the right time. We have to get to understand our customers a lot better and be much more intelligent,” says Hicks. 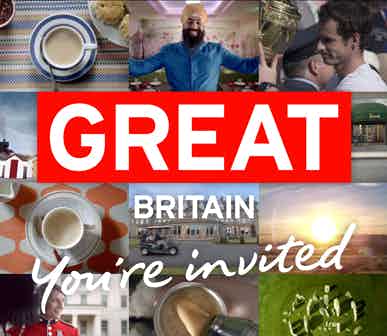 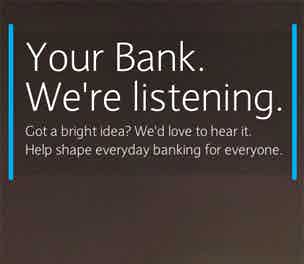