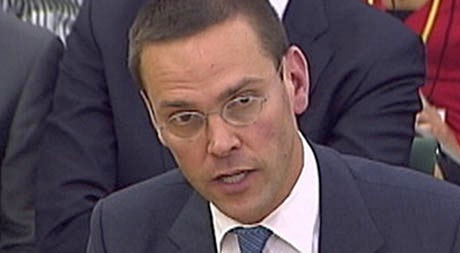 The decision comes ahead of a report by the Culture, Media and Sport Select Committee at the end of the month into phone hacking at the News of the World, which led to the paper’s closure last July.

Murdoch is expected to come under criticism for his leadership at News International last year by the committee.

In a letter to the board Murdoch said he was determined that the interests of BkSyB, of which News Corp owns 39%, would not be “undermined by matters outside the scope of this company.”

He added: “I am aware that my role as Chairman could become a lightning rod for BSkyB and I believe that my resignation will help to ensure that there is no false conflation with events at a separate organisation.”

Murdoch was reappointed to his role as chairman last November, despite calls by for him some to resign until the Leveson enquiry had reported its findings.

News Corp withdrew its bid to takeover BSkyB last year soon after the first allegations of phone hacking were made.

Murdoch will be succeeded by deputy chairman Nicholas Ferguson in the interim.

Ferguson said the business understood Murdoch’s decision to step aside and welcomed his contribution as a non-executive member of its board.

He added: The entire board and management remain fully focused on maintaining BSkyB’s strong progress, delivering an outstanding service for customers and creating value for all shareholders.”

In February, Murdoch stepped down as chairman of News International following his relocation to parent company, News Corp’s headquarters in New York. 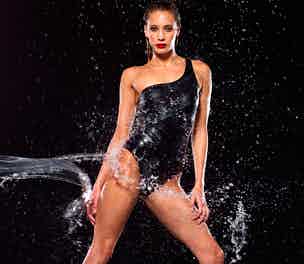 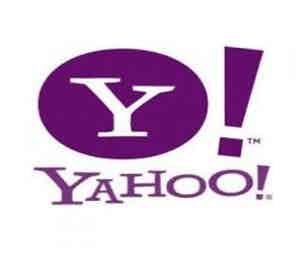 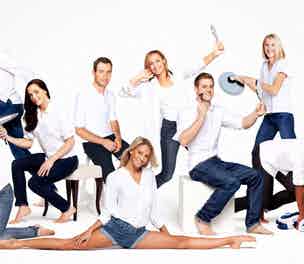 Procter & Gamble is accelerating activation of its London 2012 Olympic sponsorship by readying Games-themed brand campaigns for Duracell and Gillette.