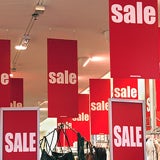 The British Retail Consortium says income from stores open for a year or more dropped to their second lowest level since 1995.

Food sales slowed from their pre Christmas peak in December, while non-food receipts saw little boost from new year sales. Year-on-year comparisons also suffered because of the rush to beat the VAT increase in January 2011.

The numbers will disappoint retailers following better news in December when the BRC reported a 2.2% increase in sales.

Industry hopes had also been buoyed by research from GfK NOP last week that signaled a recovery in consumer confidence.

Stephen Robertson, director general of the BRC, says that the figures show consumer confidence is still depressed despite the December bump.

He adds: “Customers parked their worries in December and spent, encouraged by discounts. Now, in the new year, reality has bitten again as concerns about jobs, wages and household costs reassert themselves.

“Despite consumer confidence improving in January, actual spending shows households concentrating on paying off debt, saving and battening down for another tough year.”

Online sales of non-food items also slowed. Sales were up 11.3% on the same period last year, down from 18.5% in December. 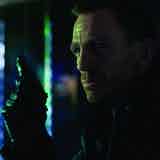 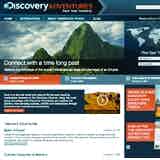 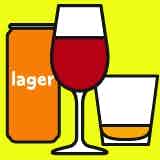