The digital-only station will introduce a Google app this week with plans to be on Blackberry and Nokia in the near future.

The move follows the station’s introduction on the iPhone last week.

Earlier this year, Jazz FM was the subject of a management buy-out led by current chairman Richard Wheatley.

The Wheatley-led team bought the station from the Local Radio Company and Guardian Media Group.

It was relaunched as a digital-only station last October and is available online, on DAB and through Sky and Freesat.

The station, which receives a significant proportion of its revenues through sponsorship, recently signed a deal with Southern Comfort to launch the “Southern Comfort Big Easy” Saturday evening show.

It also recently renewed an agreement with The Financial Times and signed deals with Pizza Express, Yamaha and Olsen Cruise Lines this year.

Recent quarter two Rajar data showed the station has a weekly reach of 482,000 listeners, up 74,000 on the first three months of the year.

Specsavers is launching a new advertising campaign for its well-known “buy one and get one free” deal, starring classic children’s TV character, Postman Pat. 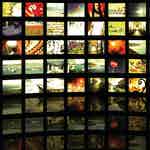 Psst! Wanna be in the movies? A growing number of consumer businesses are getting involved in a new wave of documentary-style films to communicate their values and engage customers. 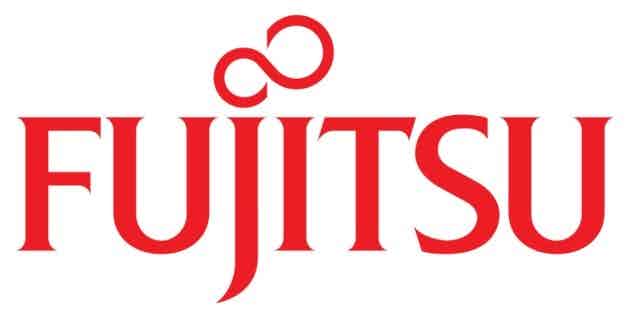