The German airline hopes to reach an audience of nearly two million commuters and international businessmen on the busy stretch of road between the city and Heathrow airport each week.

As part of a wider multi-media branding campaign, Lufthansa will run its “Together Time” ad to communicate the premium nature of the airline and remind potential passengers of the value offered by its European routes.

Lufthansa’s campaign will also run across rail, road and the underground highlighting the carrier’s £49 European flights, luggage allowance and complimentary food and drinks.

The 4.5m by 9.1m back-lit site will be JCDecaux’s only Première 500 site to be marketed as a stand-alone site.

Media planning and buying has been handled by Mindshare and Kinetic.

Nokia and Sony Ericsson are going head-to-head with the launch of new high-definition mobile TV shows, in a bid to be seen as entertainment brands. 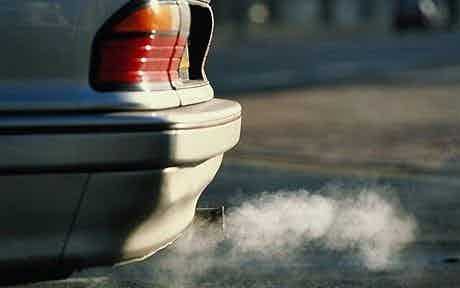 The Carbon Trust, the Government body set up to help cut carbon emissions, is reviewing its agencies as part of a statutory review.