Billboard revenues saw a 5.3% increase to €93.2m (£79.5m), benefiting from a “significant rebound in the UK market in the first quarter of 2010 and France also experiencing some improvement.”

However, the company warns that this has been substantially offset by continued difficulties in most of the other European markets.

Street Furniture revenues increased by 23.5% to €245.3m (£209.3m) with the UK experiencing a high single-digit organic revenue increase, which the agency says reflects a clear improvement in the advertising environment.

Transport revenues rose by 8.1% to €148.7m (£126.9m) but the agency warns that European revenues in this area have continued to fall, while it rose in the US and Asia-Pacific.

Jean-François Decaux, chairman of the executive board and co-chief executive officer, says: “Our 2010 first quarter revenues reflect both stronger than expected organic growth as well as a good performance from our recently acquired assets in Germany, Turkey and the UK. JCDecaux’s organic revenue growth rate of 5.6% was mainly driven by our biggest division Street Furniture. France, the UK, North America and Asia-Pacific performed well while the rest of Europe remained mixed.”

“With trading conditions continuing to improve and visibility starting to increase in most of our markets, we are currently anticipating organic revenue growth of around 9% for the second quarter.” 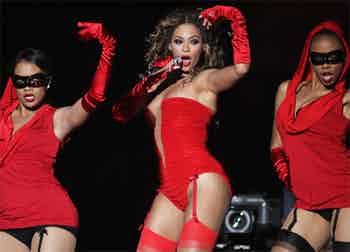