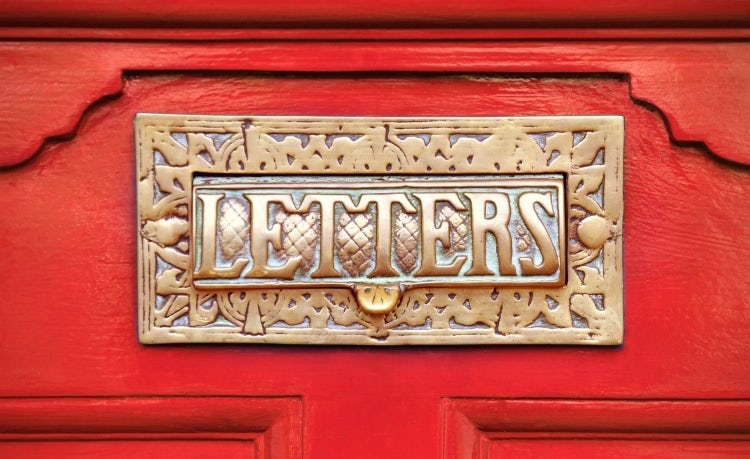 Direct mail industry bodies and businesses have teamed up for a major initiative to record standardised audience data for the channel for the first time. The DMA, IPA, ISBA, Royal Mail and Whistl are among those who make up the board of the Joint Industry Committee for Mail (JICMail), which launched last night (18 January).

The organisation will measure the readership, reach and frequency of exposure for each piece of direct mail delivered in the UK, whether addressed or unaddressed. The second phase of the research, beginning in the summer, will also include data on share of voice, split by brand and category, according to JICMail chair and DMA Group CEO Chris Combemale.

The JICMail methodology, similar to that of BARB’s data on TV audiences, involves a nationally representative research sample of 1,000 people run by Kantar TNS, who photograph what comes through their letterbox and record their subsequent actions over four weeks.

Any objective audience measurement is overdue if it doesn’t already exist. The only one outstanding after mail will be independent verification of online audiences.

The data is intended to give brands and media agencies more information to assist in media planning, rather than only being able to judge mail’s effectiveness using retrospective measures such as the return on investment of a campaign. It may go some way to reversing direct mail’s loss of ground to other marketing channels, which have offered standardised audience data for some time.

Combemale believes the data could make a “huge difference” to the perception and evaluation of direct mail as a marketing channel.

The latest Bellwether data from the IPA and IHS Markit shows a net balance of 4.5% of marketers revising down budgets for direct marketing during the fourth quarter of 2017. However, a net 16.7% predict a budget increase in 2018.

“If you know that your particular audience in, say, a financial service or automotive category is reaching 1.2 people per household an average of 4.4 times – but historically you have evaluated one catalogue, mailing or brochure through the letterbox as one eyeball – then obviously your understanding of the value of the channel changes quite a bit,” Combemale tells Marketing Week. “There is no channel that is bought and sold on its circulation data; they’re bought and sold on their audience data.”

JICMail’s new data will be made available for free for the first six months, after which the body will introduce subscriptions for the quarterly reports. These have yet to be priced, but will be benchmarked against JIC data in other channels, according to Combemale. This means reports are likely to be “less expensive than BARB and more similar to outdoor, radio and so on”.

Every campaign will have a unique code, meaning it is technically possible to drill down to campaign-level data, although Combemale says the granularity of the data releases has not been determined yet.

But he adds: “All the methodologies have been put in place across the postal industry to track each mailing and what each household is getting, so then you’ll be able to know share of voice, which is available for all the other media channels as well, by brand and by category. So if you’re an automotive brand, you’ll be able to know what Volvo, Honda and everyone are doing and compare your share of voice to your share of market.”

JICMail has already been running its audience panel for six months, and accompanied its official launch with a report on the key insights from the research so far. Among them is the finding that 51% of all mail is read immediately with a further 19% followed up on later, while 21% of it prompts an action such as a purchase, website visit or store visit.

Combemale admits the launch of JICMail is overdue, but says historically it has been difficult to design a research methodology that meets the standard expected.

“Any objective audience measurement is overdue if it doesn’t already exist. The only one outstanding after mail will be independent verification of online audiences.” 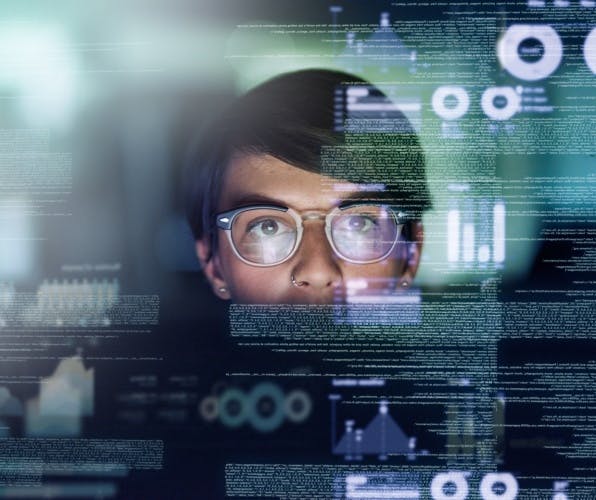 The charity’s new chairman Matthew Housden says attracting global talent is the marketing industry’s biggest challenge from Brexit, while it also needs to work on bringing in people with the right digital skills. 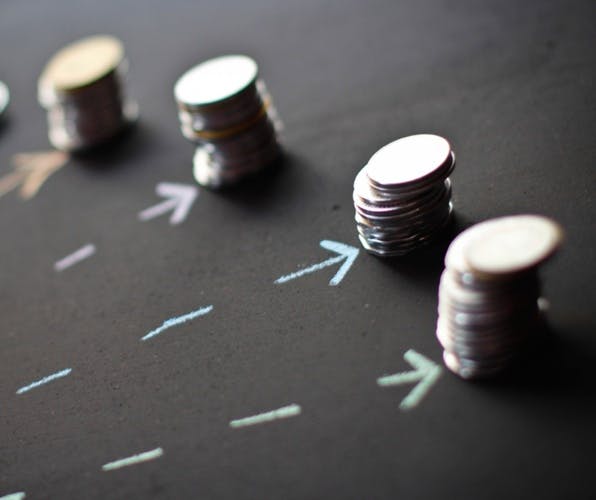 Growth in marketing budgets was the slowest for nearly two years in the fourth quarter of 2017, with even digital marketing budget growth decelerating, according to the IPA’s quarterly Bellwether report. 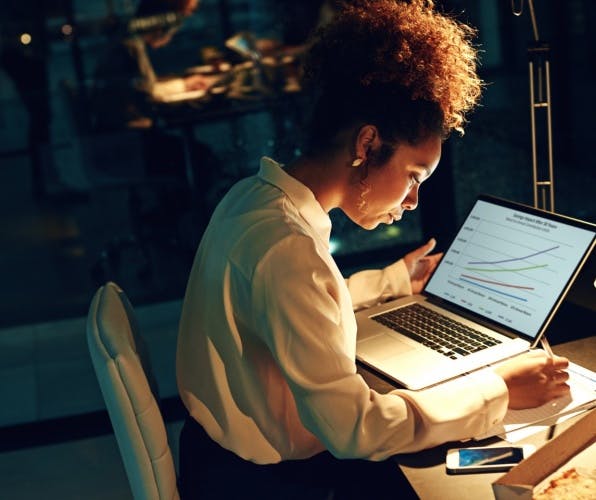