Kadlec has been with the Listerine, Neotrogena, Splenda and the Johnson’s baby care range maker for eight years most recently as worldwide vice president of the company’s global marketing group.

A spokesman for Johnson and Johnson told Marketing Week that it had “begun the process” of recruiting for a replacement and added the company “thanked Kim for her contribution”.

She will take on the newly created role of head of relationship management at AOL where she will be tasked with partnering with brands on content marketing initiatives, identified as a key revenue generator by the media owner.

AOL chief executive Tim Armstrong, who Kadlec will report directly to, says in a statement that she will lead efforts to “partner with the most important companies in the world”.

She joins AOL following a period of growth. Revenue in its last financial year grew 6 per cent to $2.3bn driven by a spike in ad revenue and income earned from the sale of video advertising.

At Johnson and Johnson, Kadlec was responsible for marketing and media strategy as well as content and technology innovation.

She introduced four 4 new Ps at Johnson and Johnson – Purpose, Presence, Proximity and Partnership – to reflect the popularity of social media, increased use of mobile and enhanced expectation among consumers that brands should offer more than just a product. 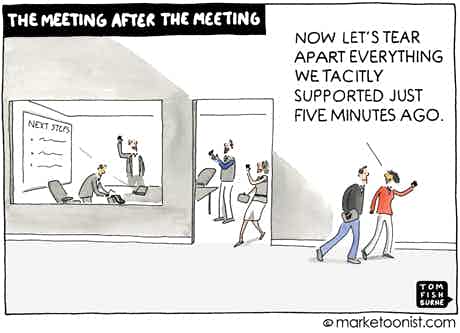