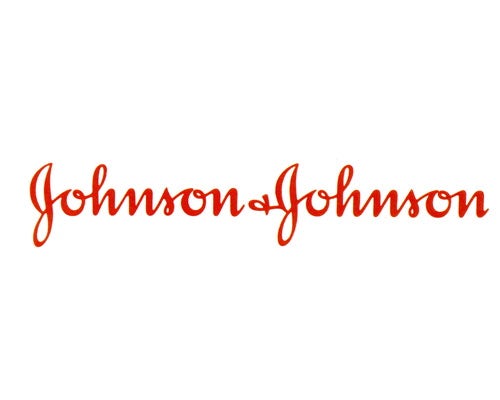 Johnson & Johnson is axing its global sponsorship with the International Olympic Committee after less than three years. The move leaves the 2010 Vancouver Winter Olympics and London 2012 without key funding.

The healthcare company says it will not be renewing its worldwide partnership, which began in 2005 prior to the 2006 Turin Winter Olympics and which lasted through the recent Games in Beijing in a deal worth £53m. It is understood that J&J was disappointed with the lack of people admitted to the sponsor’s area in Beijing, a result of security measures.

The IOC had been hoping to extend the deal for a further four years to raise a further £67m towards the target of £670m it hopes to derive from The Olympic Partnership (TOP) rogramme for the 2009 to 2012 funding cycle.

As well as J&J, Kodak, insurance company Manulife and Lenovo, the computer company, have all decided against renewing deals. The IOC has replaced Lenovo with Acer and has returned Manulife’s insurance category to national Olympic organising committees. It has also added the digital cameras services held by Kodak to Panasonic’s sponsorship.

The lack of a global healthcare products partner may leave the organising committee for London 2012 with an opportunity to seek a domestic partner n the category.