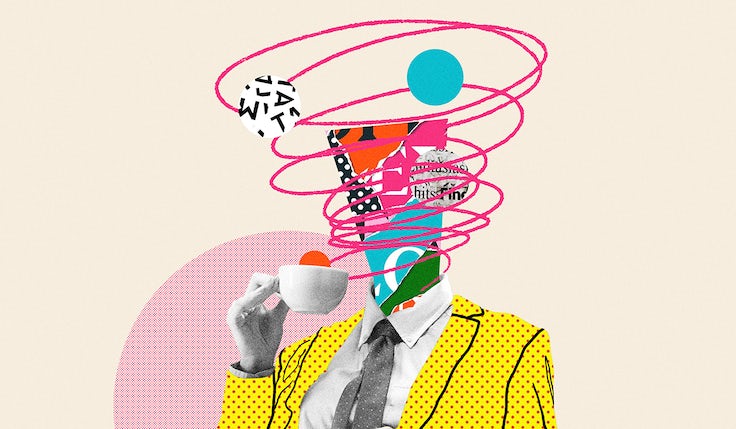 Creativity is a skill that can be taught, but employers often make it difficult for conditions to exist for that skill to be developed and applied, according to actor and comedian John Cleese.

Speaking at the Festival of Marketing: The Year Ahead yesterday (21 October) Cleese, famous to generations from his role in Monty Python’s Flying Circus and as the creator of Fawlty Towers, explained he discovered he could be creative after joining drama club Cambridge Footlights and started to pay attention to how creativity actually worked.

“I got into Cambridge on Maths and Physics and switched to Law. So my education was logical thinking, putting things into categories,” he said. “No one in the entire time I was at school ever suggested that I had any creative ability at all.”

The act of putting on sketches in the monthly Footlights review showed Cleese he could create a script on a blank piece of paper in a way that made people laugh. He explained that his new book – Creativity: A Short and Cheerful Guide – is the distillation of a long study of the process of creativity.

However, there are many barriers to the process and to applying it at work, he added. Time is a key challenge.

I believe that anyone can become more creative. It doesn’t mean everybody can become Mozart.

Those who are used to conventional working deadlines can distract themselves with anxiety, even if they close the door and switch off all their devices, Cleese added. He believes they should be trying to do something very different.

“You must get rid of that sense of hurry and get very relaxed, a bit like meditation,” he told the festival audience. “The essence of creativity is being able to play.”

Cleese extolled the benefits of setting up a specific time and place for this activity to avoid distractions, before returning to a more regular environment for work.

“All creativity comes out of the ability to play. It’s nothing to do with IQ or anything like that,” he insisted.

Marketing needs a culture of creativity

Difficulties arise because society – especially within the corporate world – is based around a belief that we should work hard. “At school when people say ‘Work hard’ it means you have to concentrate and get a bit tight, and that’s the opposite of what you do if you play,” explained Cleese.

Yet, if an employee sits staring into space their managers will think they are not trying and that leads to perhaps the biggest barrier to creativity at work.

“People in charge don’t understand the play process,” said Cleese, recounting a story of Hollywood legend Sam Goldwyn, one of the co-founders of MGM.

Goldwyn would have a writer’s room at the studio to make sure the creatives were working ‘hard’. The writers simply paid somebody to let them know if Goldwyn was walking in their direction, whereupon they would stop thinking and start loudly typing “any old rubbish”, until the studio boss left satisfied.

“If the people in charge don’t understand the necessity of this slower, more meditative type of thinking it is very hard to do it, because you’ll be told off,” Cleese added. 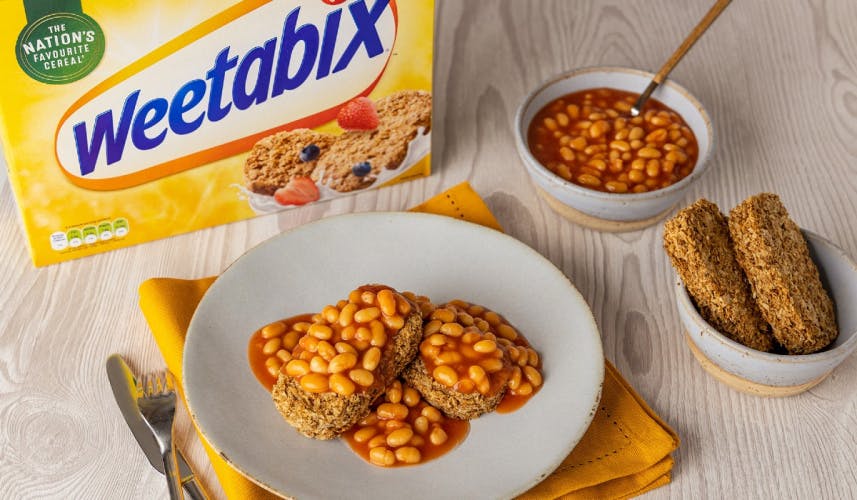 Head of brand Gareth Turner explains how adopting a more innovative approach to marketing is helping Weetabix to grow over the long term.