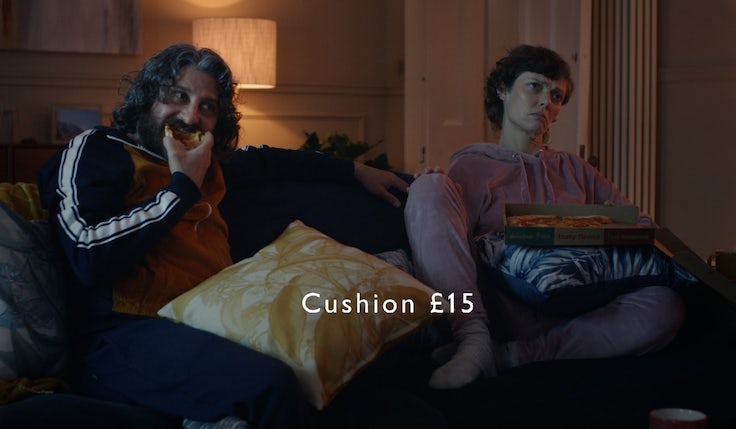 John Lewis is launching its first multichannel advertising campaign to promote its value-focused Anyday range, with activity to run across TV, digital and social channels.

In a first for the retailer, the TV ad will call out the price of products in the range, including a £2 mug, a £20 mirror and a £35 highchair, as the business hopes to appeal to a broader group of shoppers looking for competitively priced everyday products.

Created by agency adam&eveDDB, the one-minute spot will first be broadcast at 9pm on Thursday (20 May) on ITV, during the broadcaster’s new thriller, ‘Innocent’. According to John Lewis, the ad has been inspired by situations that illustrate everyday life, such as a sister cutting her brother’s hair in the bathroom or a home worker spilling coffee down himself.

“Our new Anyday range offers John Lewis quality and style at everyday prices and this is the central thought behind our new advertising campaign,” Pointon says.

“The campaign feels different in tone and creative from our usual adverts because we really want to showcase how customers live their lives, and highlight the role we can play in their everyday lives.”

Beyond TV, the campaign is to be heavily weighted towards digital and social activity, as John Lewis looks to target younger customers and families. The campaign will run across digital display ads, the retailer’s website and social channels, and will also feature on the channels of John Lewis’s sister brand Waitrose, which sells products from the range.

John Lewis launched Anyday in early April as it geared up for the reopening of non-essential retail stores. The range has 2,400 products spanning homeware, tech, baby care and baby clothing – categories in which John Lewis hopes to grow its market share – with items priced on average 20% lower than the retailer’s other own label collections.

Our new Anyday range offers John Lewis quality and style at everyday prices and this is the central thought behind our new advertising campaign.

Ranging from £1.50 for a face cloth to £499 for a three-seater sofa, the focus on “enhanced value” means in some cases Anyday products will be 40% cheaper than current John Lewis own brand items. Pitched as the retailer’s most affordable products to date, Anyday will expand into new categories this autumn, adding more than 1,000 products to the range.

The Anyday campaign is the second major ad campaign John Lewis has run to support its focus on its home offer. Last autumn the retailer ran a campaign highlighting its home department alongside the launch of a quarterly magazine, ‘At Home’, designed to position John Lewis as an authority on home style and design.

The value focus comes as John Lewis is fighting to recover from a £517m pre-tax loss in 2020 and hoping to reduce costs by £300m a year by 2022/23. The department store chain also shuttered eight stores earlier this year, as the business adjusts to what it describes as the biggest change to the high street for a generation.

Alongside the rollout of the value range and store closures, John Lewis is shaking up its remaining portfolio with the launch of smaller outlets in neighbourhood locations offering a mix of services, including alterations, home consultations and personal styling, alongside a curated edit of products that will change on a regular basis. 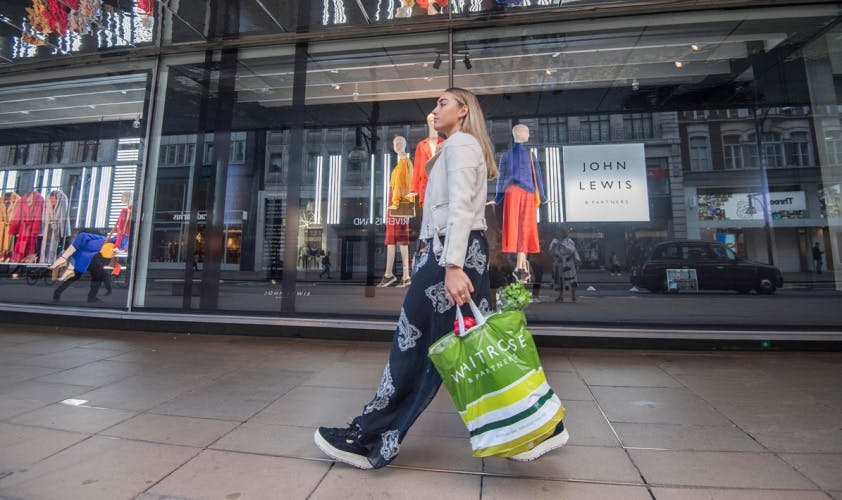 The partnership is hoping to recover from a severe loss with a strategy focused on local stores, a new pricing structure and closer integration between the John Lewis and Waitrose brands. 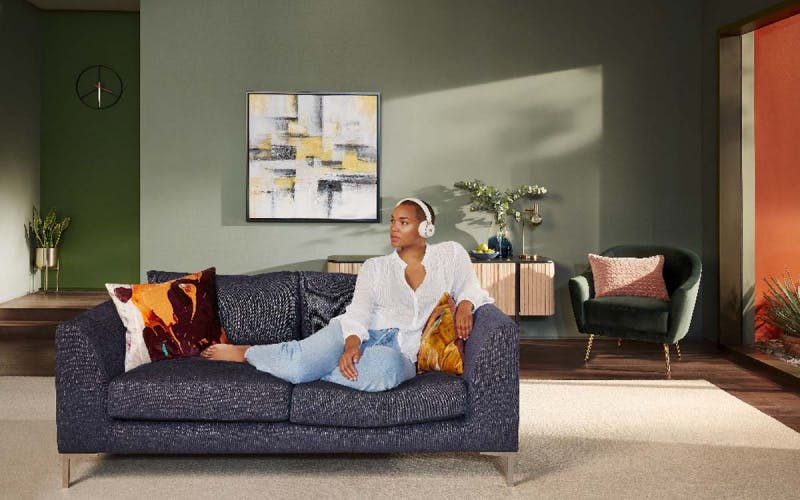