Speaking to Marketing Week at the company’s full year results conference yesterday (10 March), Street said the retailer has a winning formula for its Christmas marketing with its combination of a big creative idea supported by social media activity.

Last year, that idea focused around a young girl who sent an elderly man on the moon his ideal Christmas gift. It once again played into John Lewis’ brand idea of ‘thoughtful giving’, while also raising money for AgeUK.

And John Lewis reaped the rewards with a 5.1% uptick in sales over the Christmas trading period (the six weeks to 2 January). The campaign has been viewed more than 24 million times on YouTube and led to a string of parodies, including one by Aldi.

Some have questioned whether online popularity is important for a marketing campaign. But Street thinks it is.

“We had the most viewed Christmas campaign last year. Is that important? Yes. We need people to be talking about the John Lewis brand and associating us with thoughtful giving,” he said.

However, Street would not be drawn on whether it will repeat its formula again this festive season. He also claimed no decision had yet been made on what its Christmas campaign will look like this year.

His comments come as John Lewis revealed its “seventh straight year” of what Street described as “above the market average” sales increases for the financial year ending 30 January 2016. In particular, said Street, the retailer “came good” over Black Friday, Christmas and clearance with all three of its main departments – fashion, home and technology – outperforming.

This was despite the fact that many fashion retailers struggled over the festive period, with rivals including Marks & Spencer blaming unseasonably warm weather for poor fashion sales.

Street highlighted the success of John Lewis’s strategy to invest in both “bricks and clicks”, with sales at its stores down by 0.1% but online sales up by 17.3%. In total online now accounts for 33% of sales, with mobile a growing proportion as sales rose by 34%.

Sir Charlie Mayfield, chairman of the John Lewis Partnership, added: “What has driven our performance is a relentless focus on developing products that are innovative and offer terrific quality and great value to customers.

“It is also a reflection of the strategic investment we have made over a long period now in building our ability to serve customers whenever and wherever they want to be served. When people come to shops they are looking for fantastic quality service. Commodity service is not good enough. What we have also done is increase convenience for customers generally with shops they can get to and things like click and collect that have been hugely successful.” 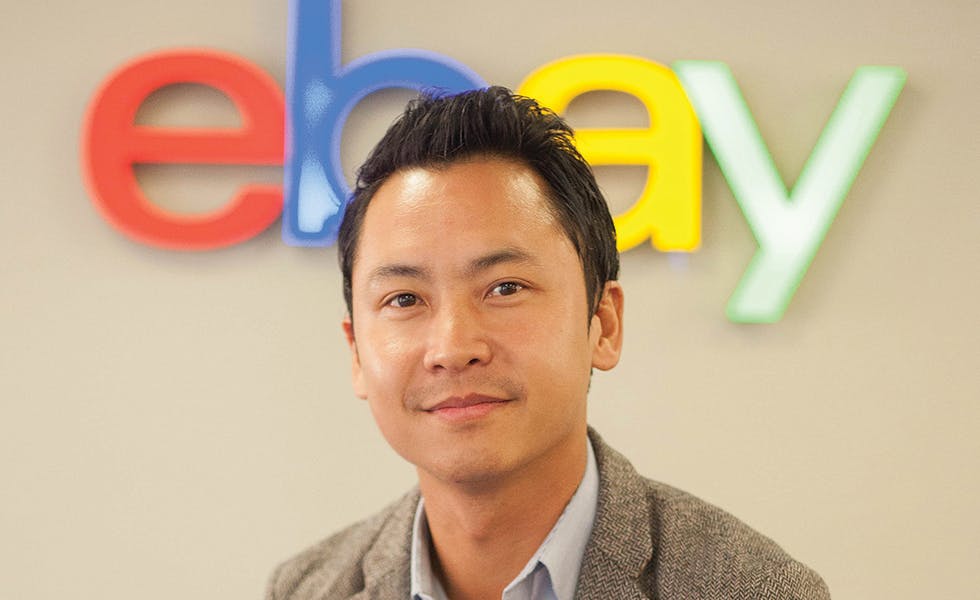 Phuong Nguyen, director, advertising at eBay Making the right technology decision is a key aspect of how you get the underlying infrastructure to enable you to embark on the journey. There are many companies [claiming] to do the same thing, so being able to differentiate why one is better than the other isn’t easy. Think about […] 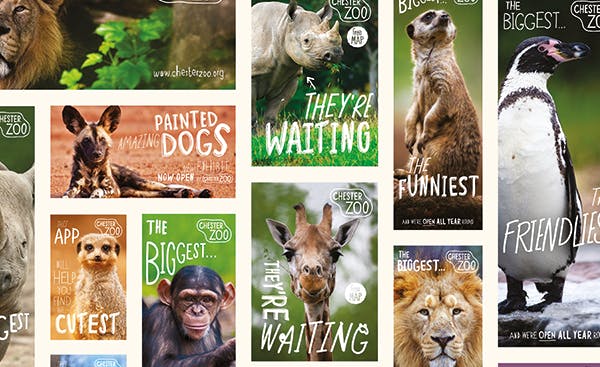 Adding a distinct personality to verbal communication is a key differentiator for brands in a world increasingly saturated by visual messages. 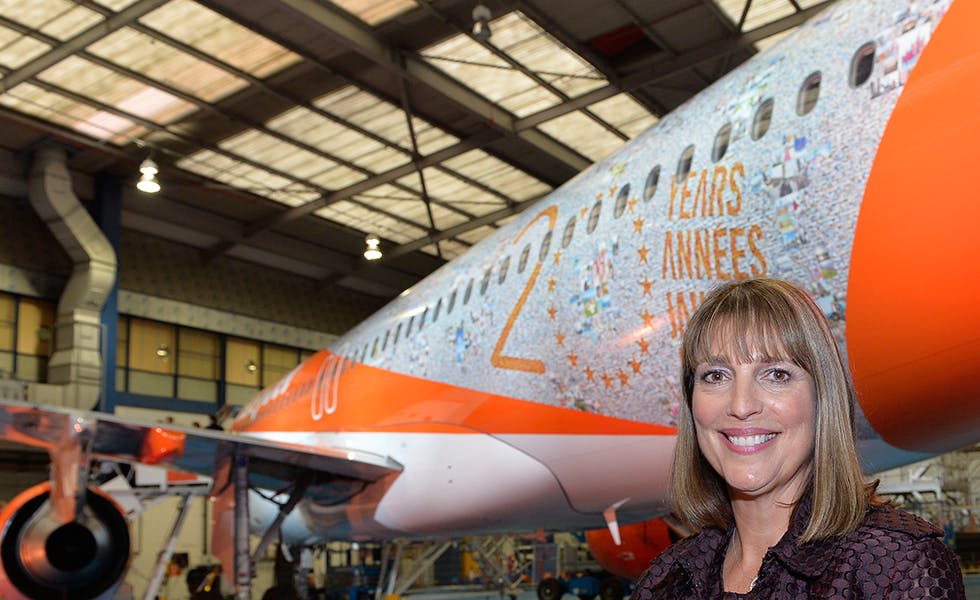