In the week to 3 May, total sales were up 14.5 per cent to £74.9m, a stark increase on the 1.8 per cent sales growth seen the year before. Online sales were a particular strength, increasing 33 per cent, while store sales were up 8 per cent despite the tube strikes impacting its flagship Oxford Street and Peter Jones stores.

John Lewis kicked off its celebrations last Friday (2 May) with a TV ad campaign celebrating the lives of ordinary Britons over that period and the role John Lewis has played in their lives. That was supported by in-store marketing including a roof garden at its Oxford Street store that proved an “instant hit” and a “must see” exhibition on the retailer’s history.

It also launched a range of exclusive merchandise with brands and designers including Jaeger, Ted Baker, Barbour, Hoover and Orla Kiely. John Lewis says this merchandise was “clearly in demand” with the fashion lines, particularly women’s dresses, being “snapped up”.

Simon Russell, director of retail operations development at John Lewis, says: “It was very fitting to mark our 150th anniversary with a wonderful week’s trade: 14.5 per cent growth on last year was the icing on the cake to a very special week.”

John Lewis says the launch of its own brand smart TVs helped buoy television sales and keep electricals as its top division. The retailer is already seeing customers upgrade their TVs to be ready for the World Cup, which starts next month.

At Waitrose, sales were up 6.4 per cent, boosted by sales of barbeque food in areas of the country that saw the sun over the bank holiday and ingredients for a roast in places where the weather wasn’t as kind. In particular, sales of Waitrose’s free range pork belly jumped by more than 50 per cent after chef Jason Atherton used it in a recipe on Channel 4’s new cookery programme, Weekend Kitchen, which is sponsored by Waitrose.

The supermarket says its own video content is also proving popular, with the latest video from baker Paul Hollywood on Waitrose TV receiving 70,000 hits and helping drive up sales of dried fruit and nuts. 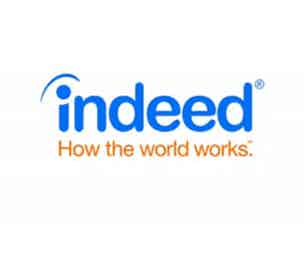 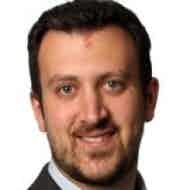 Content and native advertising are substantially changing the nature of marketing today and no discipline is going to feel that drive to change more than PR. 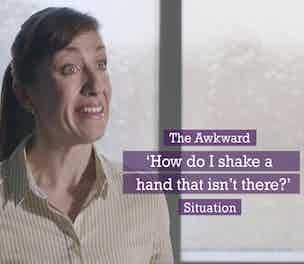