John Lewis has said it is disappointed after the Advertising Standards Authority (ASA) banned one of its ads over what the ad regulator deemed to be an “unfair” promotion in which John Lewis had caused unnecessary disappointment by withhold the availability of stock.

The promotion, for an Apple Watch, was seen in November 2016 and advertised the device for £249. This coincided with a prominent announcement on John Lewis’s homepage promoting its Black Friday Event, which ran from Friday 25 November to Monday 28 November.

A complainant, who went to buy the Apple Watch only to find it was out of stock but available the next day at full price, challenged whether the promotion had been administered fairly.

John Lewis pointed out that the offer was not a planned promotion but part of its ‘Never Knowingly Undersold’ brand promise. Because it was a reactive promotion based on competitor activity, the retailer says it saw an unprecedented uplift in sales and made the decision to remove the product from sale on its website to ensure they had enough stock to fufill demand.

The watch went back to full price the next day because the competitor’s promotion had ended.

However, the ASA upheld the challenge. “We considered John Lewis’s action to make a product unavailable on their website while their competitor’s promotion was still running denied online consumers the opportunity to purchase at the Price Match price, despite John Lewis still having stock available.

“We considered John Lewis had not conducted the promotion fairly, resulting in unnecessary disappointment.”

The ASA told John Lewis not to use the ad “in its current form again” and to ensure they deal fairly with consumers in future.

John Lewis has said it is “disappointed” by the decision. A spokeswoman for the brand tells Marketing Week the retailer believed it was down to a “misunderstanding” caused by it running planned Black Friday promotions and an unplanned price match promotion at the same time.

However, the retailer admitted there was “more messaging than usual” and that it will look at how it displays and communicates multiple messages.

“We are reviewing how we communicate multiple messages about prices
and promotions to avoid any possible confusion happening again,” says the retailer. 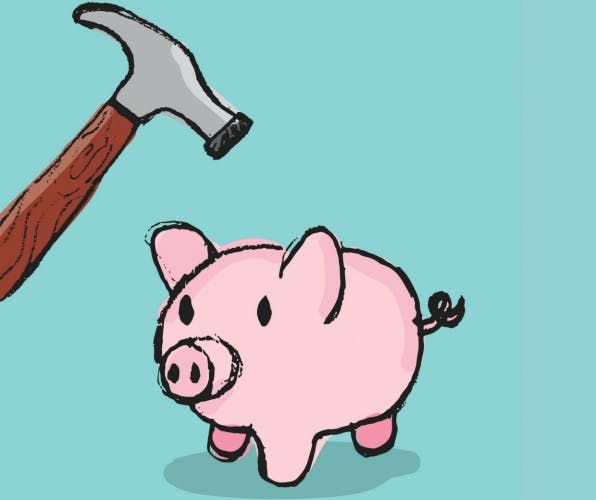 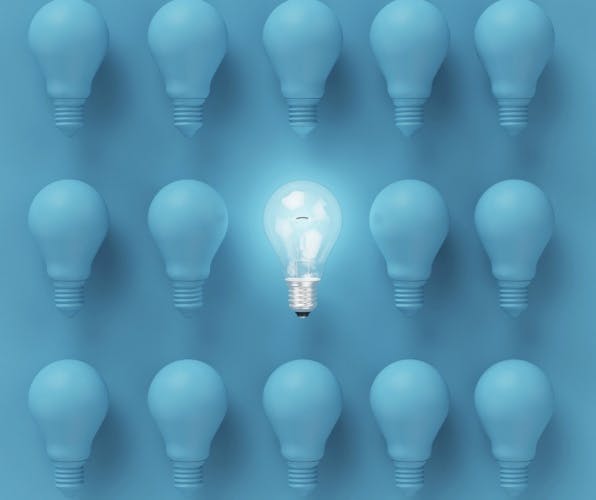 We round up all the latest marketing news from around the world. 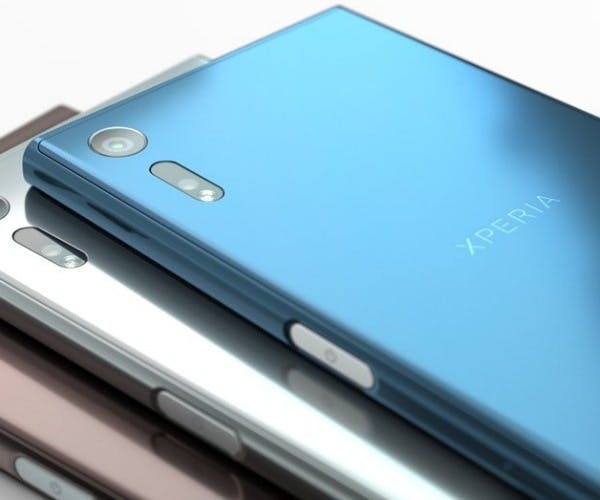