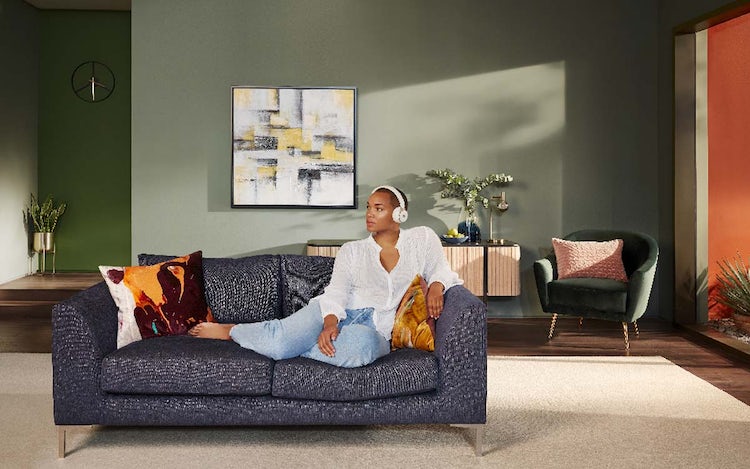 As annoying proverbs go, ‘The grass is always greener on the other side of the fence’ is right up there. First, because it’s a mean-spirited upbraid to those engaging in a little harmless reverie about how life could be better in a different personal situation – a home-truths homily to put a dampener on envy. And second, because it is not particularly subtle sarcasm: ‘The grass is no greener’ is what is really meant. How could it be? Silly you.

In the commercial world, though, things are not so cut and dried. Between one category and another there can be extreme differences in the shade and lushness of the underlying turf: positively verdant over there, scratchy and brown where you happen to be standing and trading.

It was the Harvard academic Michael Porter who showed that business sectors vary hugely in their innate attractiveness, competitiveness and profitability, with his ‘Five forces’ framework, back in 1979. He demonstrated that airlines, for example – even in their heyday – struggled to repay the cost of capital, and identified the enduring factors that underpinned that endemic weakness.

So, it is not totally irrational for business leaders in less favoured industries to imagine how it might be if they could take their talents and their consumer trust across to another sector where the basics are more benign.

Many have tried. Few have succeeded. And the reason is the simple one that, between one piece of turf and another there is, indeed, a fence – and it is invariably higher, sturdier and more foreboding than first imagined. Think barbed wire and manned turrets.

Would the plan have been a little more grounded had a CMO been on board?

It’s not just the boiling-oil defences of the competition in the new sectors keeping you out, it’s your own highly specific expertise and ways of thinking keeping you in. Tesco, for all its might in retail, failed to make the leap into casual dining, which it tried in 2013, to get better usage out of its massive superstores. Its £49m purchase of the Giraffe restaurant chain led to a multimillion write-off when it pulled out three years later. The brand’s dalliance with Harris & Hoole coffee shops was costlier still.

Or consider easyJet. Its founder-owned vehicle, easyGroup, has had a go at exporting the ‘easy’ name, attitude and iconography to sectors as diverse as watches, hotels and pizza, making a dent in none.

The classic cautionary tale taught at business schools is Unilever’s male grooming brand Lynx, with its 2000 foray into hairdressing salons and razors. It lacked the experience in service delivery to make the salons work and the blades were a total flop: “We didn’t have the metal bashing skills” was the then-CMO’s laconic assessment.

So, what are the chances of success for the latest famous name to declare its intention to venture boldly across commercial terrain, to trade in pastures completely new?

The brand is John Lewis, which, with its supermarket co-brand Waitrose, published its ‘Five-Year Partnership Plan’ last month.

The PDF document makes for curious reading – to the extent that I went through it a few times to see what I might have missed the first go. It didn’t get any clearer. High on colourful images and low on workings in the margin, it comes across more like a corporate daydream than a cogent, costed plan.

There is much talk about being led by purpose, but no crisp statement of what that purpose might be. There is unbridled preaching about ethics, juxtaposed with intentions to go bigger with its Deliveroo joint venture – no mention of how gig-economy, zero-hours norms can be reconciled. And there is the drive to massively upweight its digital business, with no roadmap for how it will be achieved with industry record-breaking speed.

But the part that hits you between the eyes is the determination to move into sectors with more underlying promise than the group’s traditional retail base, where margins are constantly under pressure. Fully 40% of its profit is expected to come from non-core activities before the decade is out. How?

The leadership’s big idea is to transform many of its stores into ‘private and social housing’, which it would rent. The business offers a little more detail here, but even that is on the whimsical side – how the flats would be furnished with John Lewis carpets and curtains and supplied with grocery deliveries from Waitrose.

Of the colossal operational challenges implied in the move from retail to rental, there is no mention. But the document does at least illustrate that John Lewis knows what ‘home’ should look like because there is a big, colour image of one, and very lovely it is too: a gorgeous, two-chimneyed, lead-windowed, thatched, country cottage.

I should imagine there is considerable variance between this chocolate-box image and the reality of the John Lewis store on, say, the ring road outside Swindon, just off the slip road to the M4. Or any of the others it might be considering converting to home rental. So why show it? Does it merely add a little harmless cosiness, or is it revealing of a team that went away for a few days and brainstormed, and got just a little too carried away with themselves?

That tenuous link with reality is also evident in the management’s assertion that its consumer brands enjoy huge trust and are strong enough to carry consumers on the cross-category journey with them.

Brand trust is not so conveniently portable – not even if you’re John Lewis. For a start, it is two concepts embedded in one: capability trust and intentions trust. The former is leased by consumers to brands they know will perform based on long experience. Yes, they will give you the benefit of the doubt as you move into adjacent space but will withdraw it the moment your newbie amateurishness lets them down.

Intentions trust is about how ‘good’ the organisation is deep down, and here John Lewis is on firmer ground. But how will that ethical reputation fare when the brand is publicly reported executing its first eviction?

According to reports in the retail trade press, this five-year plan was devised by “a tight John Lewis and Waitrose leadership team”. Whether a marketer was part of that team I have no way of knowing – but I doubt it, since there is currently a gap at CMO level in the John Lewis group.

Would the plan have been a little more grounded had a CMO been on board? It’s not that we marketers are immune to wishful thinking. We are as guilty of whimsical daydreaming as any. We can get heartily sick of our own patch of grass. But we are just a little more practised at understanding where reverie ends and reality begins. 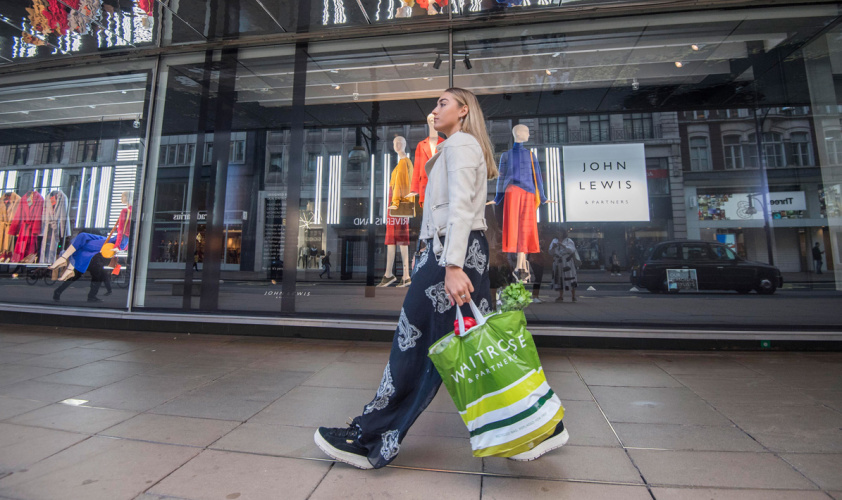 Part of the John Lewis Partnerships’s new strategy is to use the strength and heritage in its brand to expand into new areas of retail and beyond. 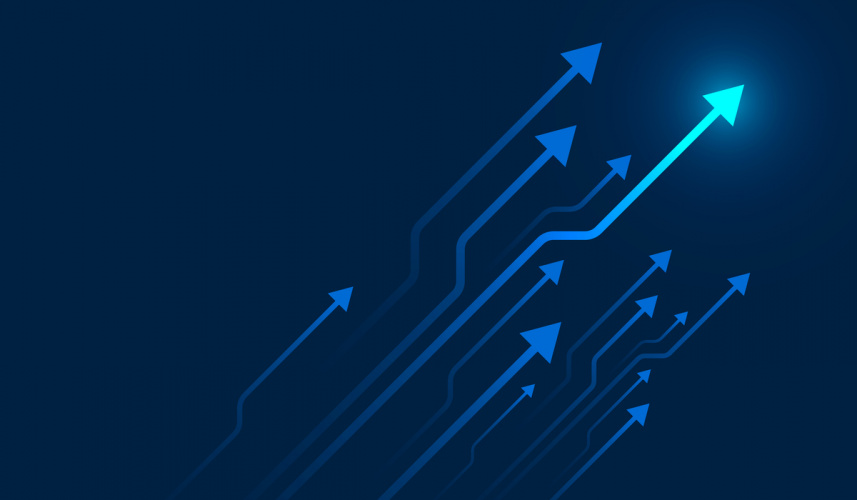 Brands chasing growth in the context of 2020 need to be prepared to take ‘calculated risks’ and experiment with new formats, without losing sight of the long-term plan.