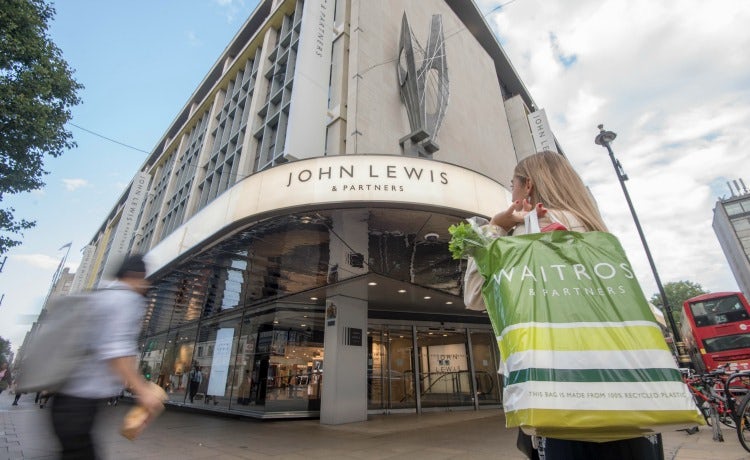 The John Lewis Partnership (JLP), the group behind major retail brands Waitrose and John Lewis, has emphasised the importance of investing in its brand, staff and customer experience following a tough year that has seen profits fall by almost half.

Further cementing the mounting struggles retailers are facing on the high street, the business’s full-year results for the year to 26 January show underlying profits came in at £160m compared with £292.8m the previous year.

Near-term political and economic uncertainty are, of course, continuing to have a major impact on consumer confidence across the retail landscape.

But JLP says it does not believe market conditions are “cyclical”. Instead, it believes the disruption happening on the high street, which has led to some retailers falling into administration and a renewed interest in mergers and acquisitions, are signs of an “inevitable market adjustment” that will require “greater clarity on whether brands are competing on scale or difference”.

It clear where John Lewis and Waitrose believe their advantage lies. Neither retailer has the scale of some of their rivals but the rebrand to add & Partners to their names aims to highlight the role of its staff and its employee-owned status.

John Lewis and Waitrose are also focused on the customer experience, rather than price, as a means to differentiate.

“The answer for the Partnership is clear and, despite tough conditions and lower profits, this has been a year when we have developed our brands and invested in Partners,” the company says.

“Our difference comes from our people, and the energy, commitment and personality they bring to delivering excellent customer service and high quality products to our customers. This is signalled in our rebranding and is why we have stepped up investment so significantly in training and capability building.”

However, the poor results have prompted the retailer to cut its staff bonus to the lowest level in 66 years. Its 83,900 workers across John Lewis and Waitrose will receive a bonus worth just 3% of their annual pay, although there had been warnings the company might have to scrap the bonus altogether this year.

Operating profit “recovered strongly” at Waitrose, up 18% to £203.2m, however it was down sharply by 56% to £114.7m at John Lewis as a result of weaker home sales, gross margin pressure, higher IT costs and the property impact of new shops and lower profit on asset sales.

“In line with expectations set out in June, our Partnership profits before exceptionals have finished substantially lower in what has been a challenging year, particularly in non-food,” says Sir Charlie Mayfield, outgoing chairman of the John Lewis Partnership.

However, Mayfield claims there were “several areas” where the John Lewis Partnership has seen performance move forward. This came particularly in areas where the business has invested, such as the launch of its own-brand womenswear at John Lewis and new customer smartphone apps and delivery services at Waitrose, where online grocery sales grew ahead of the market at 14%. 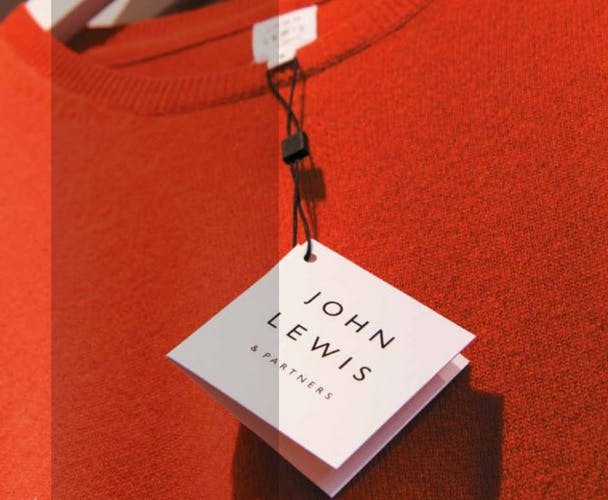 Mobile accounted for 42% of website visits in 2018; however, people still prefer to make bigger, more considered purchases on desktop.