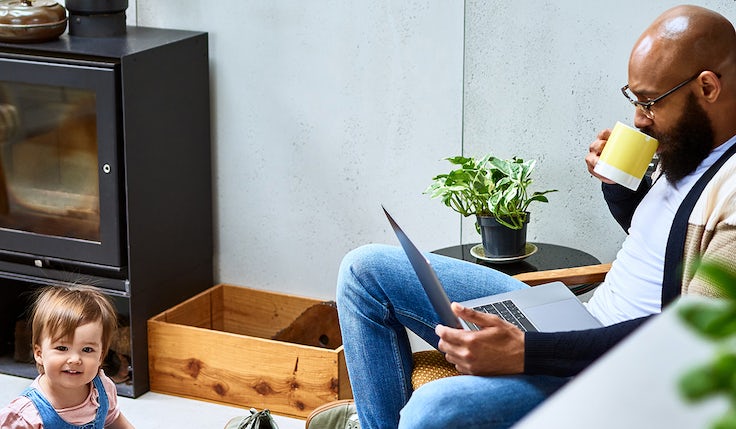 John Lewis is ramping up its strategy to diversify beyond pure retail with its first foray into investment products.

The department store chain, which plans to spend £100m over the next five years to quadruple its financial services business, is teaming up with digital wealth management brand Nutmeg after identifying a “significant opportunity” to deliver simple investments.

The offering includes a Junior ISA, a tax-free investment with a yearly allowance of £9,000 that allows parents and guardians to invest for a child under 16, which the young person cannot access until they turn 18. There is also a stocks and shares ISA, which allows customers to invest in stocks and shares up £20,000 tax-free, and a general investment account.

John Lewis is pitching the investment offering as an easy-to-use service to help customers reach their financial targets, aimed at people who would otherwise would not consider investing.

Customers can start by investing £100 based on a timeframe and level of risk that suits them. Users will then be able to check their investments online at any time, as well as access a dedicated phone line or contact the John Lewis team via the website.

The investments will be focused on businesses that score highly on environmental and social governance issues, particularly across the areas of carbon emissions, climate change, renewable energy, social impact and ethical practices.

This is where the trust and love that customers have for our brand combined with Nutmeg’s expertise can make a difference.

The move into investments follows a survey of 2,000 people conducted by John Lewis, which found 72% of respondents would consider investing in stocks and shares instead of leaving their funds in a current account. However, 59% said they were put off doing so as they had no idea where to start.

“The pandemic has been tough for many, but others have managed to save more every month. They’ve also reassessed how they want to spend their money – more than ever, they want to secure their financial future and that of their families. Our products allow people to put money aside and to take that first step into what is often perceived as the complicated world of investments,” Goshtai adds.

“This is where the trust and love that customers have for our brand combined with Nutmeg’s expertise can make a difference, while making John Lewis even more relevant for life’s big moments; whether that’s saving for a home or preparing for the arrival of a new baby.”

By 2030, John Lewis wants 40% of its profits to come from areas outside retail, focusing on financial services, housing and outdoor living. Speaking in March, the business described financial services as a “really exciting opportunity”, having already launched a new flexible home insurance product and interest free credit service in 2020.

The diversification plans don’t stop there. Last month John Lewis revealed plans to build 10,000 rental homes over the next decade in former department store car parks, above Waitrose supermarkets and next to distribution centres.

The rental homes, which will range from studio flats to four bedroom houses, will be available to tenants fully furnished with John Lewis products, and come complete with a concierge service and Waitrose convenience store near the entrance.

The company is attempting to claw itself back to a position of profitability after reporting a pre-tax loss of £517m in the 53 weeks ending 30 January, compared to pre-tax profit of £146m the previous year.

John Lewis is attempting to shift its business away from a reliance on bricks-and-mortar retail, having closed around a third of its stores since Dame Sharon White took over as chair in February 2020.

The retailer is shifting towards more local format stores in neighbourhood locations offering a mix of services, alterations, home consultations and personal styling, with a curated edit of products that will change on a regular basis.

There has also been a shift towards bringing the two arms of the partnership – John Lewis and Waitrose – closer together. By the end of the year all general merchandise sold in Waitrose will be John Lewis branded and the organisation has trialled John Lewis “inserts” in five Waitrose stores.

The evolution of the store estate and wider diversification plans are all part of a £800m investment to support the turnaround strategy, with a view to John Lewis reaching profit of £200m by 2022/23.