The campaign, based on agency Adam & Eve’s photography and campaign idea of ‘Take a look, make a look’, was developed by integrated agency Kitcatt Nohr Alexander Shaw and rolls out this month.

The direct mail pack has a textured outer inspired by one of the autumn/winter collection’s key pieces, an embossed clutch bag by Ri2k. It carries the strapline “Invigorate your fashion sense”.

An accompanying booklet called ‘Autumn never looked so good’ showcases a number of looks “from vintage-inspired prints to seventies glamour”. It also features a selection of items from the autumn/winter menswear collection.

The images for the campaign were shot by Vogue fashion photographer John Akehurst and feature a range of top international models including the British supermodel, Jacquetta Wheeler.

The direct activity, aimed at encouraging existing customers to “reconsider John Lewis as a fashion destination”, will run alongside press, outdoor and digital work created by Adam & Eve.

The campaign will support John Lewis’ new online fashion offering, which launches on the September 14. Online sales are set to be a key focus for the retailer, with a new ‘click and collect service’ being trialled.

As revealed in Marketing Week last month, the new service will allow customers to buy online and collect in-store. Given the limited amount of John Lewis stores across the country (26), collection will eventually be made available from any of the 213 stores run by sister company Waitrose.

On Thursday, John Lewis will announce its half-year profits and, in turn, an indication of consumer confidence in ‘middle England’. Analysts expect the figures to be better than anticipated at a shade under last year’s £107m. 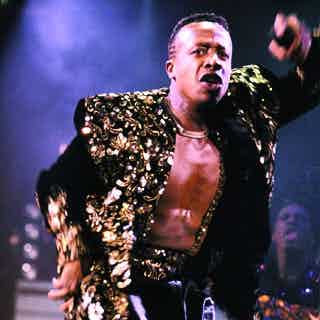 Cash4Gold, the company that buys unwanted jewellery from the public for cash, has launched a competition to find a UK celebrity to star in its latest ads alongside rapper MC Hammer. 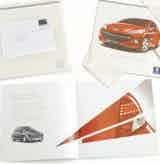 Peugeot has developed a direct mail pack wrapped in bandages to promote the “cosmetic enhancements” made to its 207 range. 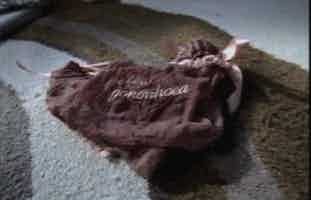