John Lewis’s customer director Craig Inglis is leaving the retailer in March to “explore opportunities outside the business”.

Inglis joined John Lewis in March 2008 as head of brand communications, before becoming director of marketing in 2013 and customer director in 2015. During his tenure, John Lewis joined up with agency adam&eveDDB to launch its now infamous Christmas ads and won a number of IPA Effectiveness awards.

Inglis says: “It has been an honour to work for the John Lewis Partnership with its two extraordinary brands, which I am confident will go from strength-to-strength. I’ve had an amazing journey over the last 12 years and I feel now is the right time for me to try something new outside the Partnership.”

Inglis’s is the latest in a growing list of departure from the John Lewis Partnership’s (JLP) senior management team as the company struggles amid challenges on the high street.

He follows John Lewis boss Paula Nickolds, who resigned at the beginning of the year, and Waitrose boss Rob Collins, who stepped down at the end of last year as part of a restructure that will see 75 of its 225 head office jobs but. The Partnership is expecting to save £100m from job cuts overall.

Inglis’s decision to leave the business comes after a challenging Christmas sales period for John Lewis, which saw like-for-like sales fall by 2% year on year in the seven weeks to 5 January, while gross sales were down 2.3% to £1.13bn.

Nickolds was due to take on a new role as executive director of brand at JLP in February as part of a shake-up aimed at integrating the teams behind John Lewis and its sister brand Waitrose.

However, she will now leave next month. A spokesperson told Marketing Week that for the time being the role will not be replaced but that incoming JLP chairman Sharon White will decide on Nickolds’ replacement and the nature of the role going forward.

It is unclear what will happen to Inglis’s role or that of his counterpart at Waitrose, Martin George. 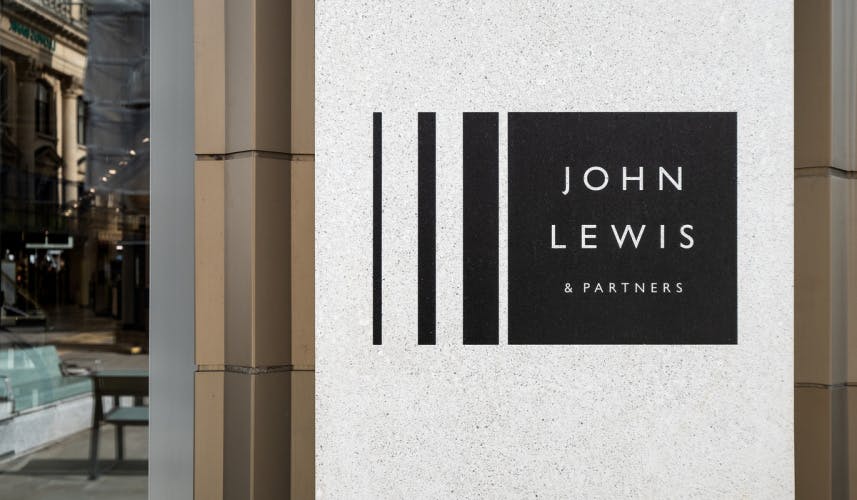 John Lewis’s managing director Paula Nickolds was due to take on a new role as brand boss across the Partnership next month but her departure will prompt the company to reconsider the nature of that role. 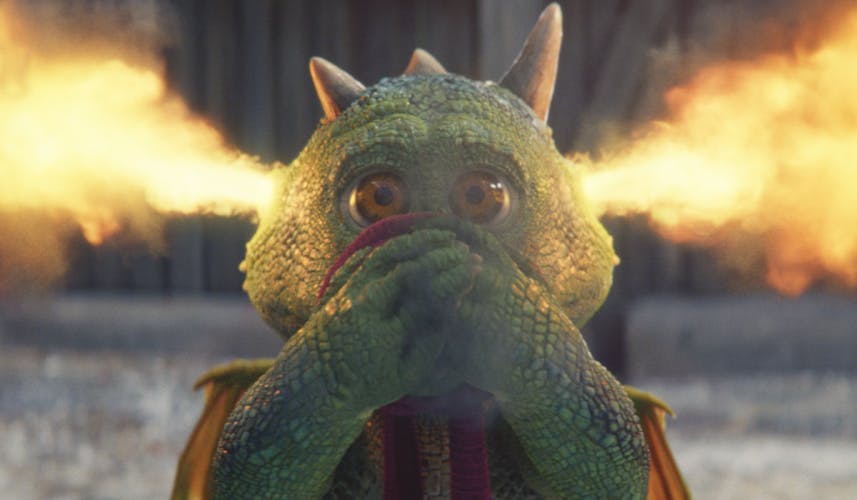