Inglis will continue to lead the retail brand’s marketing and customer insight teams. However, his role will now be expanded to also cover end-to-end customer experience.

Since joining John Lewis in 2008, Inglis has been instrumental in driving the brand’s iconic Christmas ads, introducing more of a focus to social channels and setting up the John Lewis ‘On Blackheath’ music festival.

The change also follows the move of online director Mark Lewis, who has taken up the role of retail director at John Lewis. The brand said the change would “allow John Lewis to accelerate the full integration of its channels and lead the next generation of omnichannel retail.”

As the new retail director, Lewis will replace Andrew Murphy, who will be moving on as retail director to take on the newly created role of group productivity director.

Further changes include operations director Dino Rocos, who will assume additional responsibilities for the omnichannel customer journey and Paula Nickolds – currently buying and brand director at John Lewis – who will take up the commercial director role.

“These important changes to the John Lewis Management Board place the customer at the heart of our decision making,” said Andy Street, managing director at John Lewis. “The new John Lewis Board composition will ensure we continue to lead omnichannel retailing in the UK.” 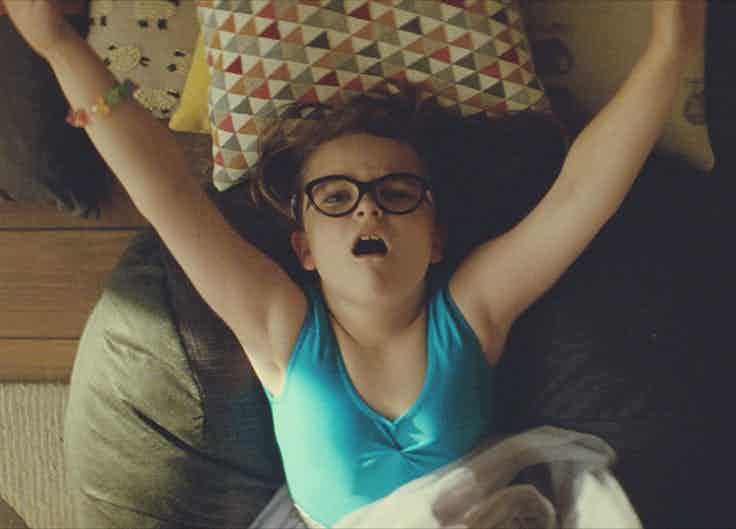 John Lewis is pulling on the heartstring again with an emotional ad for its home insurance under the strapline “If it matters to you, it matters to us”. 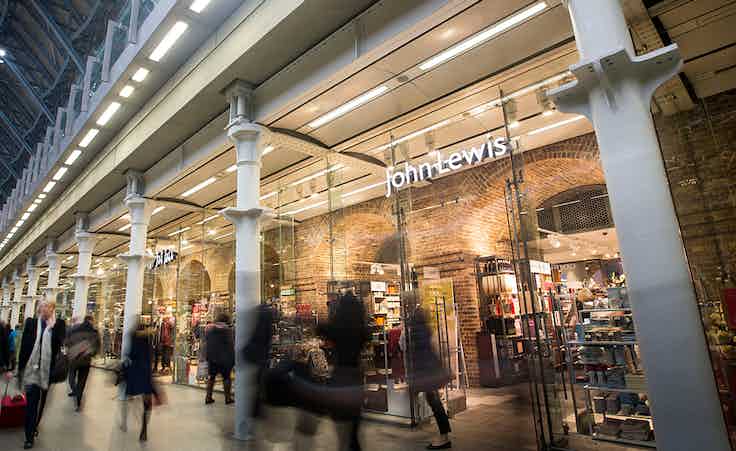 The communications director for Britain’s best-loved retail brand – and former business partner of ‘queen of shops’ Mary Portas – tells us why being guardian of John Lewis’s reputation is a heavy responsibility, and how it will prioritise omnichannel innovation in 2015.