The £7m campaign, created by Adam&Eve DDB, launches online today (6 November) ahead of its debut on TV this evening. John Lewis has already been teasing the ad on TV and social media with a 10-second spot featuring an image of the moon.

Set to the Oasis track Half The World Away, it tells the story of a young girl, Lily, who uses the family telescope to find a man living on his own on the moon. Concerned that he will spend Christmas on his own she finds a way to send him the perfect gift.

This is the first time a John Lewis ad has shown someone connecting with someone outside their immediate circle of friends and family. It ends with the strapline ‘Show someone they’re loved this Christmas’ aimed at communicating that there are many small ways we can show people we are thinking of them.

As part of this idea, John Lewis is teaming up with Age UK to raise awareness of the fact that one million older people go for a month or more without speaking to anyone and that Christmas can, for some, be a particularly lonely time of year.

In store and online activity will include a text to donate mechanism while proceeds of the sale of selected in-store merchandise will also go to the charity.

Craig Inglis, customer director at John Lewis, says: “Our Christmas advert is once again all about going the extra mile to give someone the perfect gift. This year though, the story is told in a uniquely creative and engaging way as we see Lily, our heroine, go to great lengths to connect with the Man on the Moon.

“We hope it inspires people to find really special gifts for their loved ones and through our partnership with Age UK, raises awareness of the issue of loneliness amongst older people and encourages others to support in any way they can.”

Beyond the TV spot

John Lewis is adopting a different approach to amplify the campaign this year with a shift away from its previous focus on storytelling.

Across 11 of its stores there will be a “moon pop-up” that will offer the opportunity to find out more about the moon and Age UK, as well as enable customers to have their photo taken with the moon back-drop. At its flagship store on Oxford Street there will also be a ‘lunar lookout’ in its Winter Garden complete with telescopes so people can look at the moon.

The window displays will also run to the same theme, featuring telescopes that will allow people outside to look in.

There will be less merchandise than in previous years, in part because the creative does not lend itself so well to product. However John Lewis will be selling a few items including mugs, glow-in-the-dark pyjamas and an activity pack.

Across social media the campaign will be promoted with the hashtag #manonthemoon although there will be no separate character accounts as there were last year for the penguins Monty and Mabel.

John Lewis has also created an augmented reality app. Pointing it at an image of the ‘Man on the Moon’ – which can be found on posters or on its shopping bags – will unlock interactive content that reveals facts and animations about the moon, with one released every day until Christmas Day, which this year falls on a full moon.

There is also a themed game where players have to try to reach the moon while avoiding obstacles in a bid to reach the man who lives there.

The campaign will run for 6 weeks, with the full two-minute video shown twice, once during Goggle Box and again during the X Factor on Saturday (7 November), supported by three shorter versions. Manning Gottlieb OMD was responsible for the media planning. 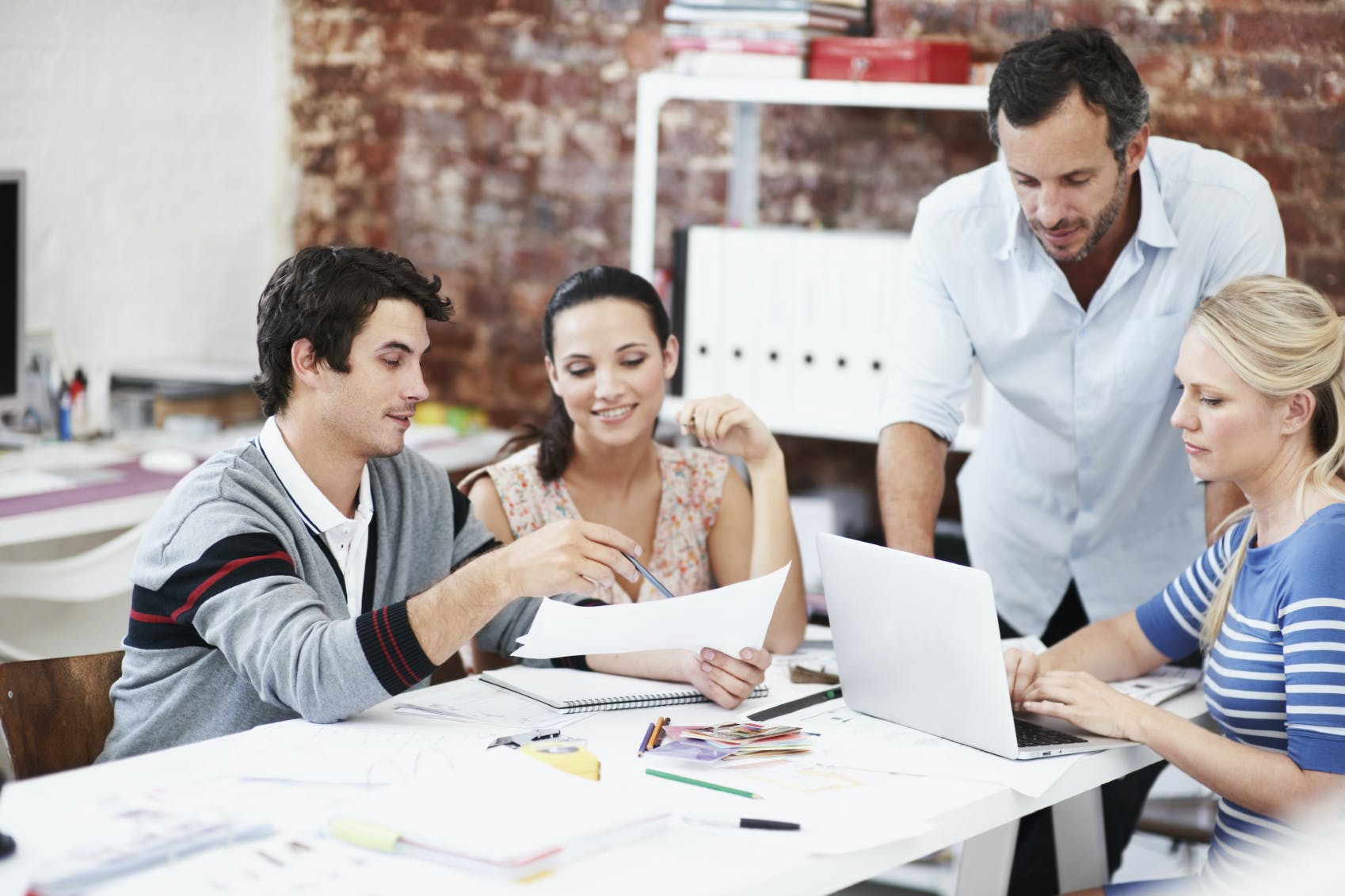 With Coty acquiring social content agency Beamly as it gears up to buy beauty brands from P&G, agencies must keep up with client demands in order to survive. 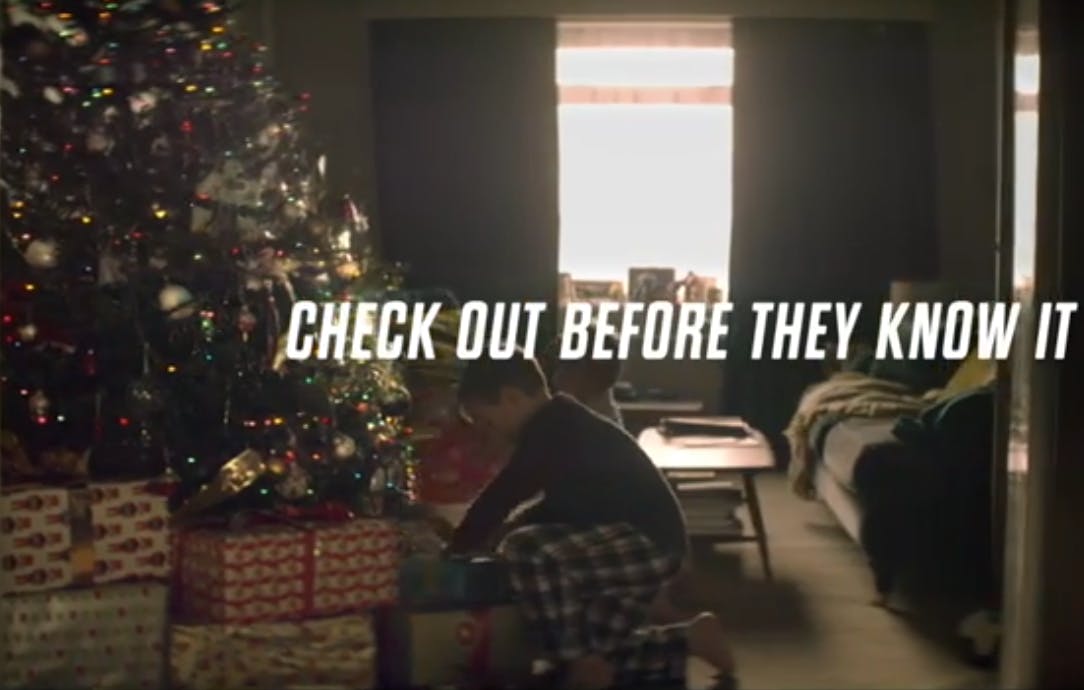