The John Lewis Partnership (JLP) has ditched its plans to have a single brand boss responsible for both John Lewis and Waitrose in favour of separate director roles for the companies that will be responsible for each brand’s marketing.

John Lewis’s now former managing director Paula Nickolds was due to take on the planned executive director of brand role in February as part of a wider shake-up of its management structure. However, she left the Partnership just after Christmas following poor sales at the department store.

James Bailey, Sainsbury’s former buying director for grocery, is now joining the JLP board in a new role as executive director of Waitrose. Bailey will have responsibility for Waitrose’s trading, merchandising, marketing and developing customer propositions for shops and waitrose.com.

Recruitment is underway for an executive director of John Lewis, who will have similar responsibilities for the department store. Bailey and his counterpart will also work together to develop new products and services.

The new roles build on the changes to the management structure unveiled last year to create a single partnership. This involved replacing the separate management boards for John Lewis and Waitrose with a single executive team and bringing together functions such as customer service, strategy, finance, supply chain, property and HR.

“These new executive director roles at Waitrose and John Lewis will allow us to get the best of both worlds out of our new management structure,” says the partnership’s chairman Sharon White.

“We’ll have all the benefits of bringing together activities that are best organised pan-partnership and reducing duplication, while still recognising that there are important differences in the way you run a department store and a supermarket.”

Bailey worked in the financial industry prior to Sainsbury’s, having started his career as a management trainee in the National Health Service. He is also an advisor to a number of scale-up food and tech companies.

White says Bailey’s varied background outside retail makes him a “great cultural fit” for the partnership. This adds to the sense that White is building a management team that is made up of people with strong backgrounds in finance and technology. This will no doubt be reflected in who White chooses to fill the other executive director role.

JLP’s profits were down 23% to £122.6m in its latest annual report and it is preparing for a worst-case-scenario sales decline of around 35% at John Lewis this year.

“Coming new to retail, I am all too conscious of the rapid pace of change caused by technology,” White said in the report. “Customers have more choice of how and when they shop, and more value than ever before. I saw similar changes in my old industry – the media – where established TV companies face competition from streamers like Netflix and Amazon.

“The partnership is not immune to these changes and we need to up the pace of change in order to continue to serve customers with the ease, convenience and high levels of service they expect.” 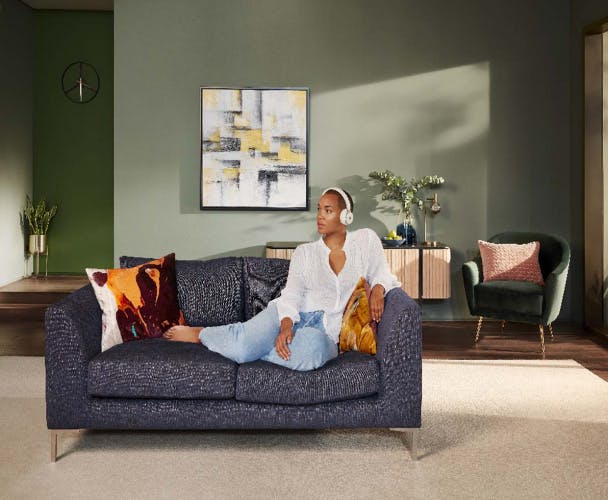 An almost doubling in online sales has not been enough to offset sales lost through store closures due to the Covid-19 pandemic as new chairman Sharon White accelerates plans to modernise John Lewis.

The parent company of John Lewis and Waitrose has reported its third consecutive year of profit decline and new chairman Sharon White is thinking about how to modernise the retailer’s long-standing price promise.

Inglis will leave the business at the end of March, joining Paula Nickolds and Rob Collins in a growing list of senior management departures.