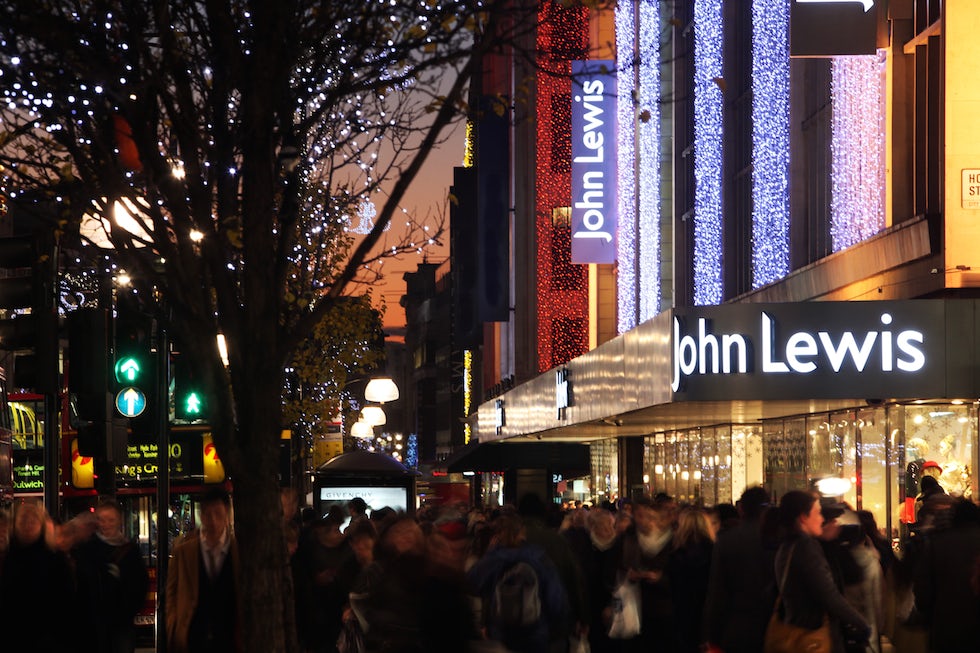 Don’t focus communications on the “unscrupulous 1%”

Retailers are worried they will be taken advantage of, said Murphy. However, while John Lewis is aware of this it chooses not to focus on the “unscrupulous 1%” but instead on the 99% of customers that are fair and reasonable. That sets John Lewis out from competitors, who do focus on 1% in their in-store communications.

“They [the unscrupulous] are a tiny fraction of the public that you find a lot of businesses pay attention to. As you walk in [to a store] much of their communication is designed for that 1% of the population – ‘don’t touch it, don’t break it, don’t drop it, don’t bring it back unless it meets these 27 criteria and it’s a Friday and the wind is blowing from the north west’. Why would you do that if 99% of your customers are trying to be fair and reasonable?” he said, speaking at Forrester Research’s customer experience forum.

Murphy admits John Lewis has a “traditional view of customer service” that doesn’t prioritise digital. Instead, the retailer looks to get the foundations of good customer service right and to use IT as an enabler.

“We think about customer service in a fairly old world way. We try and focus on the things that must be true, that underpin great customer experience.”

“We think about customer service in a fairly old world way,” Murphy said,  “We try and focus on the things that must be true, that underpin great customer experience.”

That doesn’t mean John Lewis isn’t investing in digital. Around 40% of its capital expenditure goes on IT, at the expense of investment in things like stores, allowing the retailer to understand its customers, see purchasing trends and ensure a seamless experience, which drives conversions.

Murphy said keeping up with the changes in the market from bricks-and-mortar to omnichannel is John Lewis’ biggest challenge, particularly when many of the staff, including Murphy himself, have most of their experience in “a type of retail that no longer exists”.

“We’re having to learn about new ways of working around e-commerce and how the channels merge and maintaining standards across digital and stores and where they merge in the contact centre – that is the key battleground for us,” he said.

Murphy estimates that John Lewis spends £8m a year on “goodwill gestures”, acknowledging that while some things, such as a TV that breaks while being delivered, are not their fault they will “take the wrap”. As the retailer, customers look to John Lewis to fix any issues. While that £8m figure may seem high, it’s just a “fraction” of its marketing budget and an investment worth making to ensure customers are kept happy, said Murphy.

“You have to be prepared to leave some money on the table. For John Lewis in a retail context that means acknowledging acts of god, in other words, sometimes stuff just happen,” he said.

Reflect your customer in your communications

Murphy said John Lewis customers categorise themselves in certain ways and that is something the retailer looks to reflect in its marketing. It’s two-year product warranties and “Never knowingly undersold” price promise are aimed at building on the reassurance that the brand wants to convey to customers and show people it shares their values, he added. It also tries to use a clear and measured tone of voice that is intelligent and witty in its communications, he said. 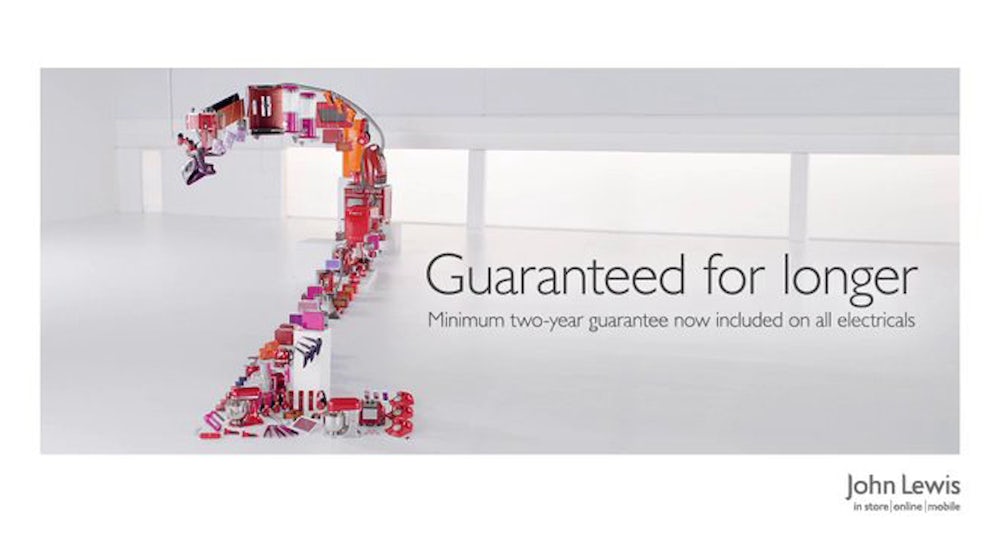 “Make your business a mirror of your customer. This is behaviour that marks out John Lewis to the greatest degree. John Lewis customers tend to believe of themselves that: they show integrity and fairness, they’re competent, they show consideration and politeness and they are rational. We reflect these,” he said.

Happy staff is a precursor to happy customers, according to Murphy. He said John Lewis has a churn rate of 12%, compared to 30% for the retail industry, a figure he puts down to John Lewis’ strong communications with its staff on their roles and how it benefits the company.

“Communicating with staff takes more time, skill and effort than most retailers want to put in but it is the thing we put most energy into,” he added. 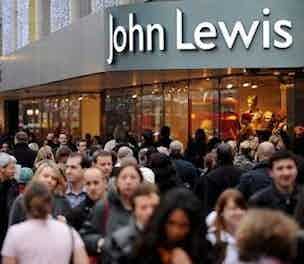 John Lewis has blamed a lack of promotions by rivals for a drop in footfall that impacted its sales from passing trade.