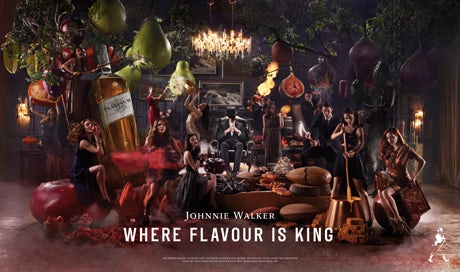 The ‘Where Flavour is King’ advertising push focuses on highlighting the differences in taste between the brand’s Red, Platinum, Black and Gold label variants.

It will focus on a Facebook app that educates users about the flavours that make up each Johnnie Walker label and will also include tips on how best to serve the drink. An outdoor campaign and radio activity will support the app alongside on and off trade promotions.

Diageo says the new campaign “will open consumers’ eyes to the depth and variety of flavour that exists across the Johnnie Walker whisky taste spectrum.”

Education ad campaigns are becoming a key way for drinks manufacturers to build brand awareness for their products, particularly in emerging markets. Pernod Ricard, Diageo’s biggest rival, is also rolling out a global push this month to educate consumers on how to drink its champagne brand G.H Mumm.

Earlier this year, Diageo announced plans to position the Johnnie Walker brand as a scotch whisky to rival champagne in nightclubs and other “high-tempo social” environments where the drink is not normally consumed.

The campaign will launch in several international markets this month including Africa, Brazil and Japan before being rolled out to European markets next year. 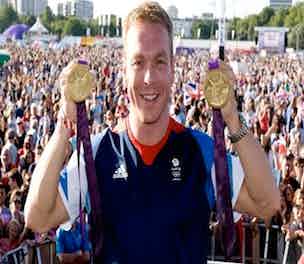 Commonwealth Games organisers have signed up Edinburgh-born Olympic Gold medal cyclist Sir Chris Hoy to front a series of high profile marketing campaigns over the next two years in a bid to raise the profile of the event. 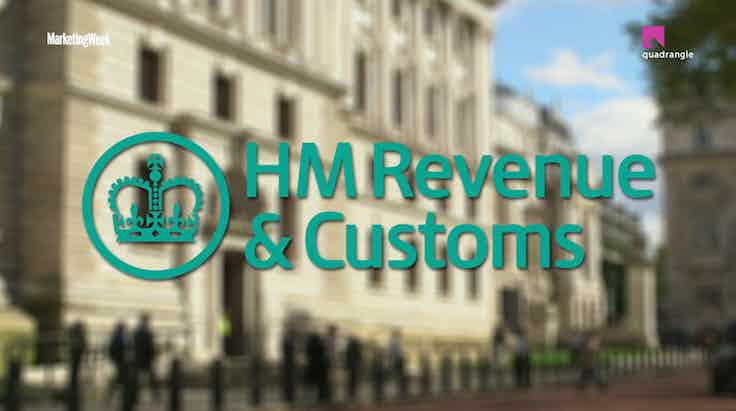 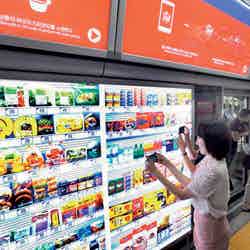