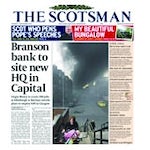 His remit will be to continue expanding the local publisher’s digital activities – at the end of last year Johnston Press introduced subscription models for six of its sites – while extending the launch of local jobs sites and its business directory partnership with Qype.

Faure Walker, who has been with Johnston Press since 2002, will take up his role with immediate effect.

Johnston Press, which reported an increase in digital revenue of more than 10% in its recent interim results, introduced paid-content models across the Whitby Gazette, the Northumberland Gazette and the Worksop Guardian at the end of last year.

Users are charged £5 for a three-month subscription to access content beyond the home page across the sites.

The model started as a small-scale trial designed to gather lessons about paid-for content. 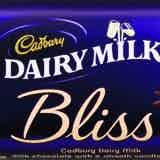 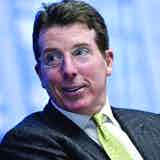 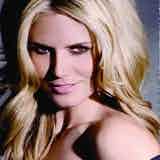