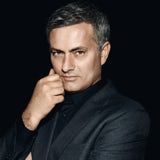 Mourinho will appear in television and print advertising (pictured), shot by photographer Rankin, to promote the company’s Series range of premium electric shavers. The campaign launches in October.

Mourinho says that he promised himself he would not do brand partnerships “just for the money”, rather he would link up with a brand if he “felt something with the product”.

He adds: “Braun is a brand I like. It’s a brand with prestige. They think I am good for their image. I also think being connected with Braun is good for my image. It’s a good partnership.”

Braun signed model Daisy Lowe to be the brand ambassador for its female epilator range earlier this year. Model Heidi Klum was the previous face – and legs – of the range. 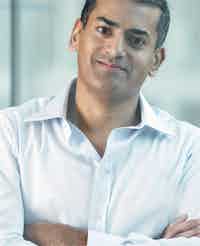 Aamir Ahmad, managing director, furniture designer and data guru at interiors chain Dwell, explains how the firm’s focus on maintaining a single customer view has been key to its growth. MW: You are the managing director at Dwell but you also built the brand’s data systems and even design products. Can you explain? Aamir Ahmad […] 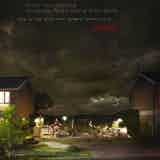 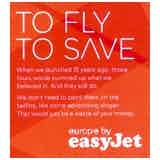